Vikings Make Roster Cuts to Get Down to 80 Players 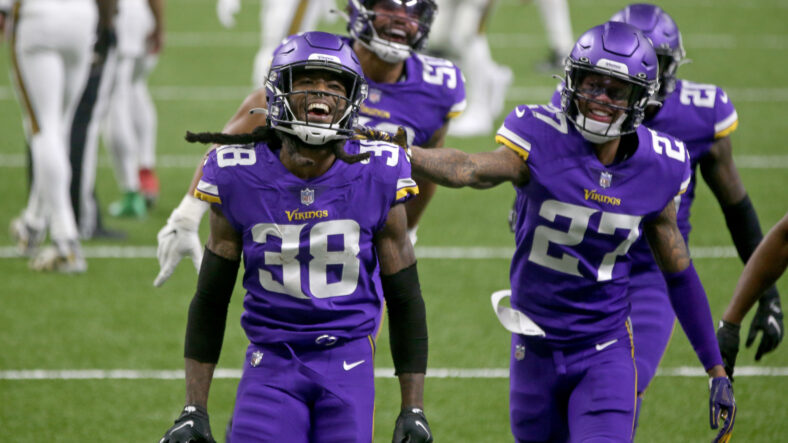 Today is the deadline to drop down to 80 players, so the Vikings had to make some roster cuts. A few minutes ago, we learned that the decisions have been made. Corner Harrison Hand and tight end Shaun Beyer have been let go. Receiver Blake Proehl and linebacker Ryan Connelly are continuing on the physically unable to perform list.

Part of what made life easier for the Vikings is that they could keep two of their players on the PUP list. In so doing, Minnesota will be without Proehl and Connelly for the first four games, but the team seems fine with being able to avoid needing to make a decision in the immediate.

It’s possible that by the time the four games pass, the team is looking for help at receiver and/or linebacker. If that occurs, then Connelly and/or Proehl could fill a need. If the roster is still healthy, Minnesota will need to make a decision on what to do with their linebacker and receiver.

Harrison Hand was a fifth-round corner from the 2020 draft. In a couple seasons in Minnesota, Hand was a depth player, occasionally getting snaps on defense when there was a need. He’s still only 23, so he has plenty of years left in his career. Perhaps a team with an opening at corner will be interested in bringing Hand in to compete for a spot. In 2020, he had an interception and three PDs.

Beyer was brought in to help solidify the tight end depth. If Irv Smith Jr. was projected to miss a lot of time, it’s possible Beyer would be sticking around for a bit longer. As it stands, it looks like Smith will be ready for the Packers. Ben Ellefson also received a positive assessment from Kevin O’Connell recently, so it looks like he may end up as the team’s TE2. Otherwise, it’s up to Johnny Mundt, Zach Davidson, and Nick Muse to force their way onto the final roster.

Yesterday, we learned that the team moved on from receiver Albert Wilson and Jullian Taylor.

Stay tuned, folks. There is less than a week before the final preseason game. Afterwards, the Vikings will need to make more roster cuts.