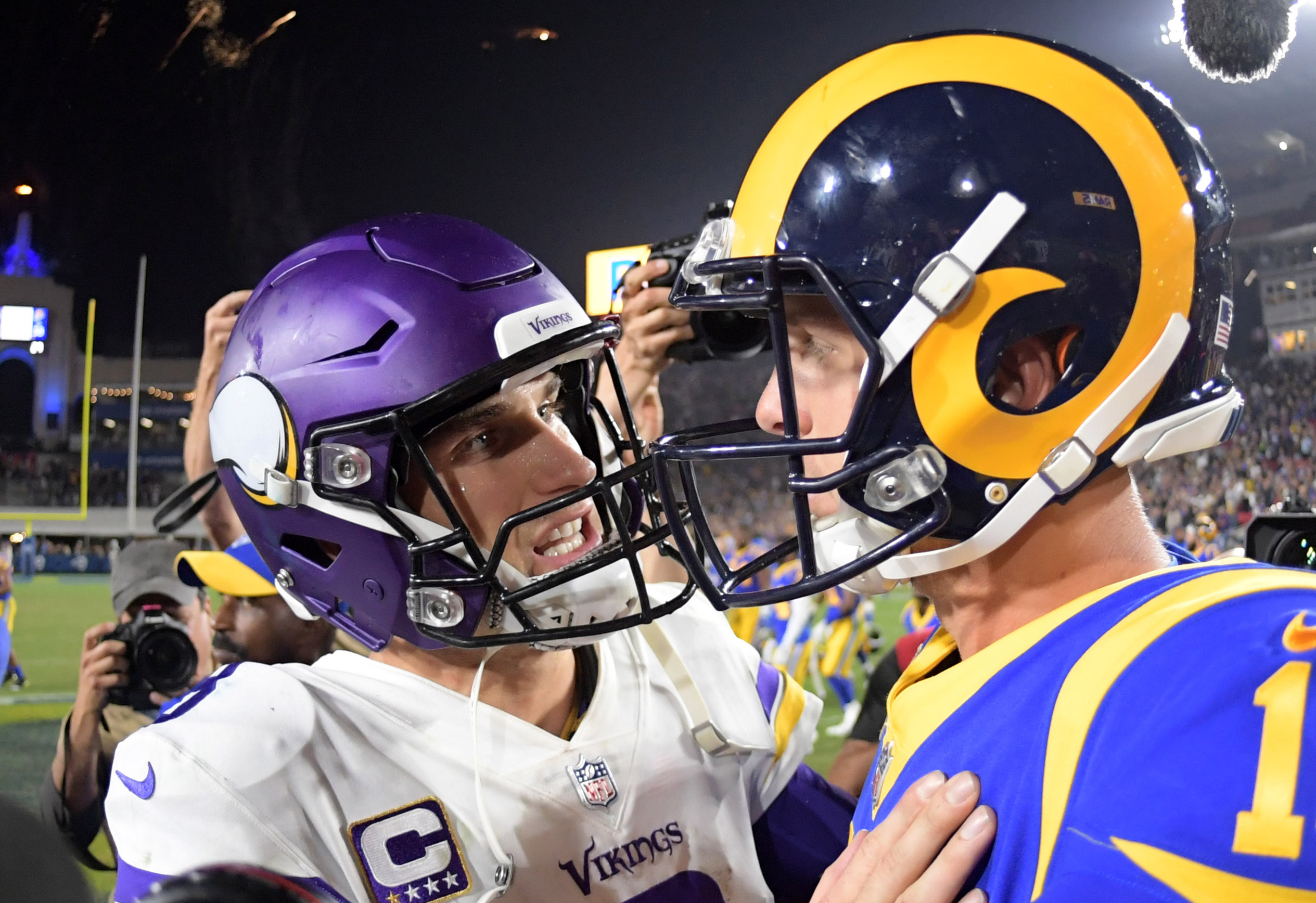 Kirk Cousins has been a polarizing figure among Vikings fans ever since he signed that gargantuan $84 million contract (fully guaranteed). Could a good-but-not-great QB be worth such an eye-popping number? After more than three seasons, Vikings fans are still having this debate. The recent article on Over the Cap won’t do anything to assuage anyone’s concerns.

The article’s primary focus begins with determining how much money teams have spent on QBs over the past three years. From there, OTC sees how successful individual teams have been. Do the teams who spend the most money at QB have the most success? Over the Cap says no.

To the surprise of essentially no one, the Vikings have spent quite a bit on the QB position over these past few years. More specifically, Minnesota has spent $85,529,249. As far as I can tell, only five teams have spent more. The issue, of course, is that the massive spending hasn’t coincided with wins. The Vikings are exactly .500 in that time frame.

Now, it’s always worth remembering that wins and losses go beyond a mere one player. Recently, Christian Stoinev made this exact point in his piece defending Kirk Cousins from critical Vikings fans:

The Vikings organization has seldom had a quarterback as reliable as Cousins, not just production wise, but off the field as well. He shows up to meetings on time, he defends his teammates, he listens to coaching, he is good with the media, and he is consistent on the field, with both his strengths and weaknesses.

In many ways, Christian is exactly right. Any consistent reader of Purple PTSD knows that I’ve been placing most of the blame for this season’s lousy offense on Klint Kubiak and his inexplicable proclivity from shying away from the offense’s strengths. Thankfully, that issue was solved for one week against the Chargers. I’m trying to strike a balance between misguided hope and dread of the purple future.

Nevertheless, the fact stares us straight in the face. The Vikings sit directly on the .500 line of the chart even though they’ve invested so much from those wealthy Wilfs into the QB position. The teams that have the best money-to-wins ratio are ones who found success with rookie QBs: “Not surprisingly the top three team[s] are the Chiefs, Ravens, and Bills. This is the massive benefit of hitting on a rookie QB and not worrying much about the backup.”