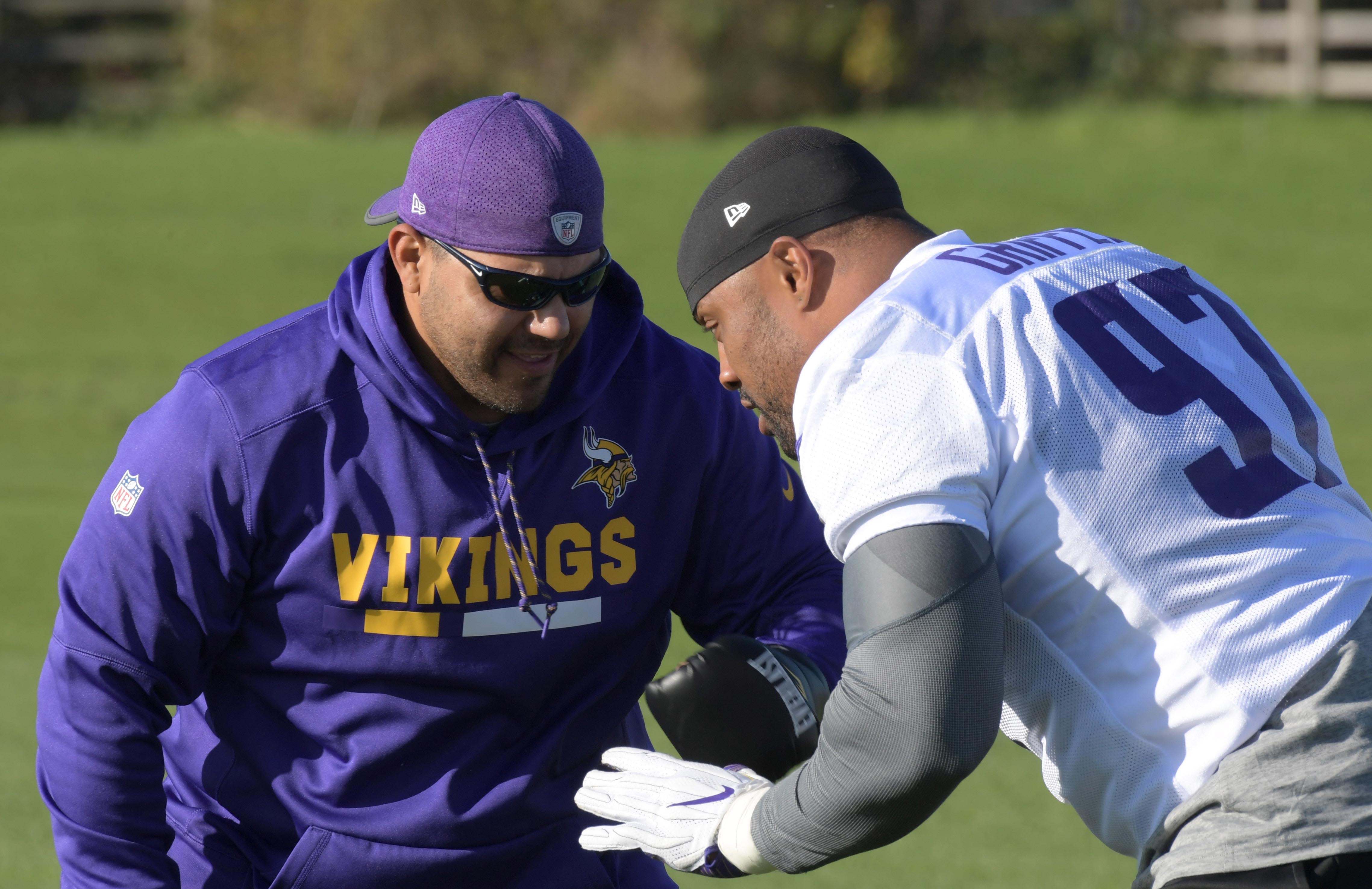 The biggest news of the day, understandably, is the Everson Griffen signing. The veteran edge rusher will take on a rotational role on the Vikings’ defensive line, offering Zim yet another weapon for his third down packages.

The Griffen deal wasn’t the only roster move for the day. As we noted before, the Vikings needed to get down to 80 players before the 24th. Initially, they trimmed the roster down by releasing Warren Jackson (WR) and Dylan Mabin (CB). From there, they decided to cut Danny Etling (QB) and Christian Elliss (LB). Jordon Scott was given a Waived/Injured designation, Janarius Robinson was placed on the IR, and Cameron Smith was placed on the Reserve/Retired list following his decision to hang up his cleats. Unfortunately, Robinson’s season is now done.

The end result is not only enough room to bring Griffen back, but also RB Ito Smith. Smith is a three-year NFL vet. Statistically, his best season came in 2018 when he turned 90 carries into 315 yards. He also added 27 catches for 152 receiving yards. Some may be wondering about his ability as a returner, but Pro Football Reference indicates that his returns have been limited to a mere two kick returns in 2019.

The Vikings’ next game is this Friday against Kansas City. After that game, the cuts will be coming fast and furious.