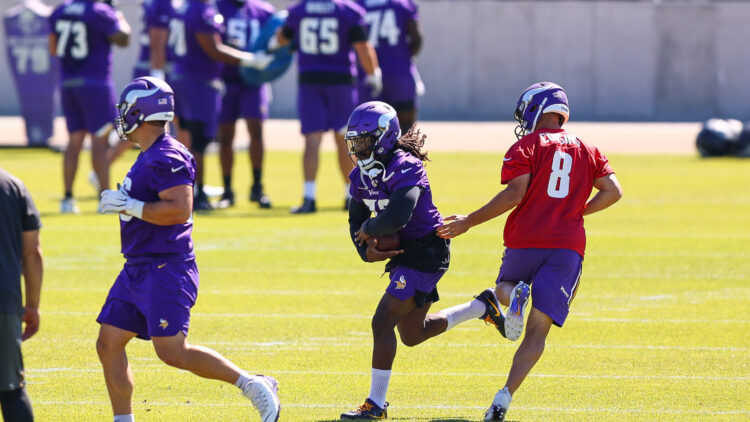 Being a Minnesota Vikings fan often lends itself to a “Here We Go Again” mentality. The reason, quite evidently, rests in our collective experience with heartbreak. Even if you’ve only followed this team for a few years, you’ve experienced letdown and struggle. Those of us who have followed the team for 10+ years can point to many more examples. Still others can draw on decades of heartbreak.

Well, we’re now approaching the beginning of the regular season. The roster cuts have happened (though there will surely be a lot more shuffling). Joe Burrow’s Bengals await in Week 1. This is a game the Vikes should win, though we’ve never been bound by what ought to happen. Now, I’m not trying to suggest that fans ought to completely give up hope. On the contrary, I’ve been hopeful about any number of things, made evident in recent pieces about the defensive line, Patrick Peterson, and the Griffen addition.

Let’s consider, though, what the team has already had to deal with:

I’m surely missing several other things our team has already had to overcome.

The point is that our team is dealing with a lot. It would be quite easy, then, to fall into the “Here We Go Again” mode of Vikings fandom. Perhaps my main reason for optimism rests in the magical 2017 season. It’s not like everything went well that year. Heck, we lost our starting QB, so it was a veteran journeyman who orchestrated much of the magic.

The Vikings can thrive under less than ideal circumstances. If the team takes many more hits, though, we’ll have a tough time competing.