Just a couple days ago, long-time Vikings offensive tackle Riley Reiff signed a one-year contract worth up to $12.5 million to play with the Chicago Bears. It marks the third team in the NFC that the 2012 first-round pick has played with, leaving only the Green Bay Packers to complete the gauntlet. On Saturday morning, another former Minnesota Vikings tackle signed a contract to head to a new team: Rashod Hill.

Hill’s contract is likely to be far less lucrative than Reiff’s, but he heads out east to play for the Washington Commanders, per his agent Brett Tessler.

Rashod Hill was signed by the Jaguars in 2016 as an undrafted free agent, but he was released prior to the season’s start. The Vikings then picked him up, and the offensive tackle spent each of his first six NFL seasons in Minnesota. He appeared in 72 games, starting 22 of them.

Most recently, Hill began the 2021 season at left tackle while Christian Darrisaw prepared to make his NFL debut following an injury-riddled training camp. Hill certainly had his struggles at the left tackle spot, particularly in Week 4 against the Browns. He allowed 10 pressures in that game alone, per olinestats.com.

Even still, the former Vikings offensive tackle is a very viable backup that has experience at both tackle positions. The Commanders have had to replace multiple starters on the offensive line this offseason, including All-Pro right guard Brandon Scherff, but they have their two tackle positions firmly in place.

During his rookie season, Sam Cosmi established himself as the starting right tackle, but he played just nine games because of a combination of ankle and hip injuries that took place at separate points in the season. It didn’t stop him from being one of the more impressive rookie tackles in the entire 2021 draft class, though.

On the left side, Charles Leno has been about as close to an ironman as you can get in today’s NFL. He has started every possible game for his respective teams since 2016, including all 17 in his first season in Washington. Vikings fans may remember the former Pro Bowler for his seven-year tenure with the Chicago Bears.

Because of these established names at tackle, Hill may not see much if any time on the offense for the Commanders in 2022. His role may be relegated to special teams, but if Cosmi has more injury struggles this year, he is one of the more proven backups in all the league to have on a football team. 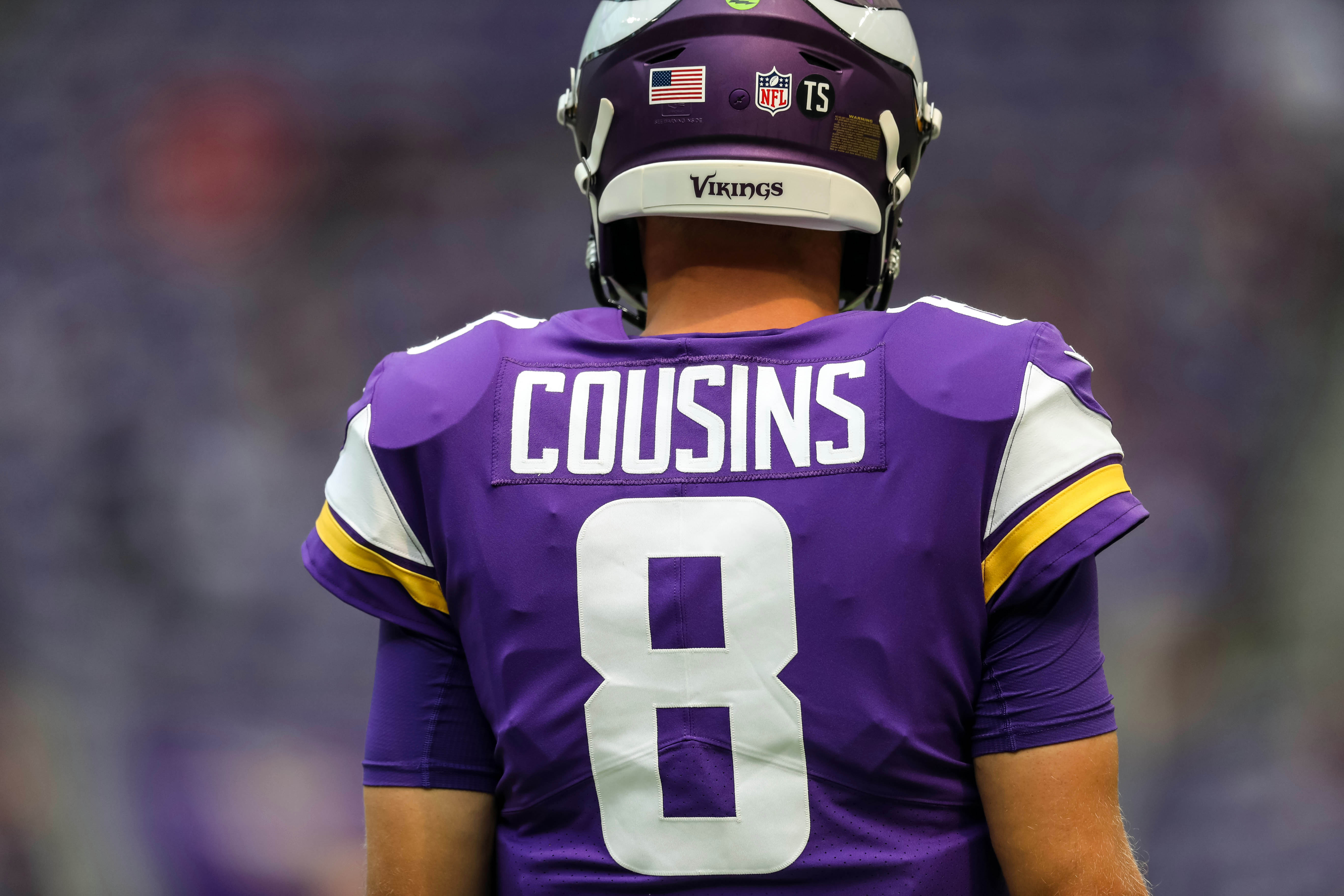