Ed Ingram Is Who We Hoped Wyatt Davis Would Be 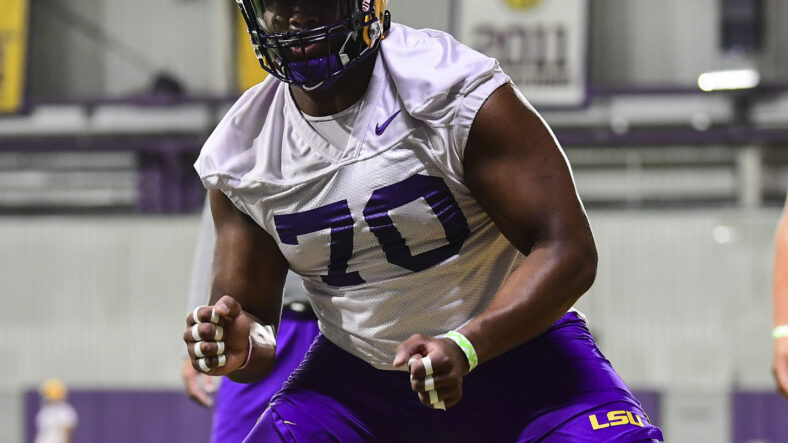 When the Minnesota Vikings spent their 2021 first-round pick on Christian Darrisaw and then selected Wyatt Davis in the third round, many assumed that their offensive line woes had been solved. That was obviously not the case as Davis could not get on the field for any snaps with the offense last year; a mysterious outcome considering how highly he was praised by NFL Draft analysts ahead of that draft.

Nonetheless, the Vikings were once again back to searching for a right guard in the 2022 draft after Oli Udoh unsurprisingly did not prove to be the long-term answer at the position. That led Kwesi Adofo-Mensah and his front office to select Ed Ingram out of LSU in the second round.

On paper, Davis and Ingram are very similar players. They bring a nice combination of size and speed to the position, and their college programs played in very big moments during their tenures there.

But here we are, and while Davis is struggling to remain on the roster, Ingram is thriving. Yesterday with Jesse Davis out for practice, Ingram took snaps at right guard with the starters.

With Davis (of the Jesse variety) and Ingram seemingly viewed as the clear favorites to start at right guard, and Chris Reed being able to fill in at any of the three interior o-line spots, the question must be asked: is there a role for Wyatt Davis on this roster anymore?

It won’t be easy for the Vikings to justify keeping three right guards and a swing lineman on the roster this year. They have fierce competitions at all of their skill position spots, most notably at cornerback. Ideally, the Vikings will want to prioritize keeping as much talent at these spots as they can, and that means cuts elsewhere. Assuming Jesse Davis and Ed Ingram are able to hold their own, I would not be opposed to that player being Wyatt Davis. 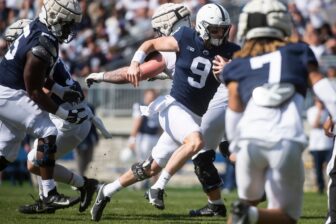