A Real NFL Game Will Be Played Tonight 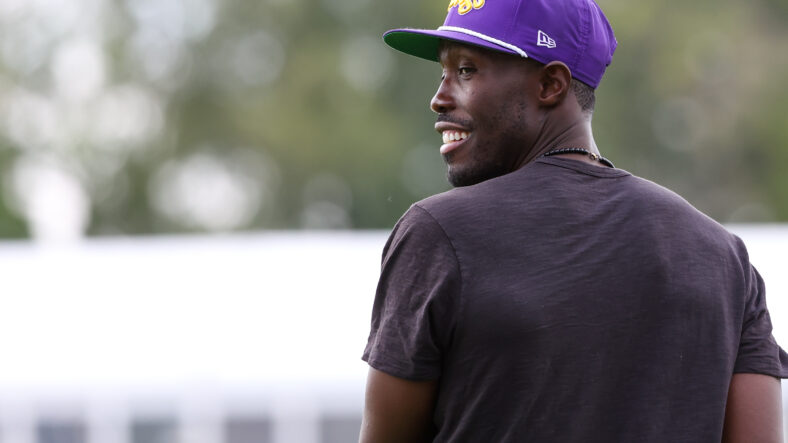 It’s been 172 days since Super Bowl LVI took place between the Los Angeles Rams and the Cincinnati Bengals. Since that time, we’ve had to quench our thirst for football with the offseason news, and minor leagues like the CFL and USFL. That all changes tonight. Yes, that’s right, an actual, real NFL game will be played tonight when the Jacksonville Jaguars and Las Vegas Raiders head to Canton, Ohio, and play in the Hall of Fame game.

Of course, even among preseason games, this is probably going to be the least competitive of all the games we see. Don’t expect any of the stars like Davante Adams, Derek Carr, Maxx Crosby, Travis Etienne, or Trevor Lawrence to play a single snap.

This is going to be a bench-mob game through-and-through, and the actual football product probably will be among the worst we watch for the rest of 2022. We’ll tune in anyway though because it’s the milestone marker for something bigger: the start of the 2022 NFL season.

This little taste of NFL football gets us that much closer to September 8th when in the true regular season opener, the Buffalo Bills will go into So-Fi Stadium and take on the Super Bowl champion Los Angeles Rams. Then just three days after that, we’ll be back into a full-on NFL slate with the first full Sunday of football on the anniversary on 9/11.

It’s a big year full of expectations and question marks, and the Minnesota Vikings have thrown themselves right in the middle of these offseason discussions by largely keeping their veteran group intact, adding a new general manager and head coach, and bolstering their defense with a number of talented draft prospects.

The two teams playing tonight have done the same. The Raiders did not lay down while the rest of the AFC West created their best versions of All-Star teams. Instead, they made a trade to acquire Davante Adams. The Jacksonville Jaguars hired Doug Pederson to try and turn their organization around and get Trevor Lawrence on the path towards being a star QB.

We’re very close to seeing how these past six months of moves will play out, and the first step of that process happens when these two teams take field. The Vikings have to wait another 10 days to take the field for their preseason opener on August 14th against the Raiders, but tonight, we’ll get a little glimpse of their first opponent. 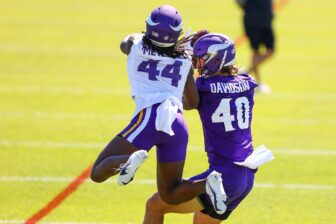