The Packers Have a Full Injury Report 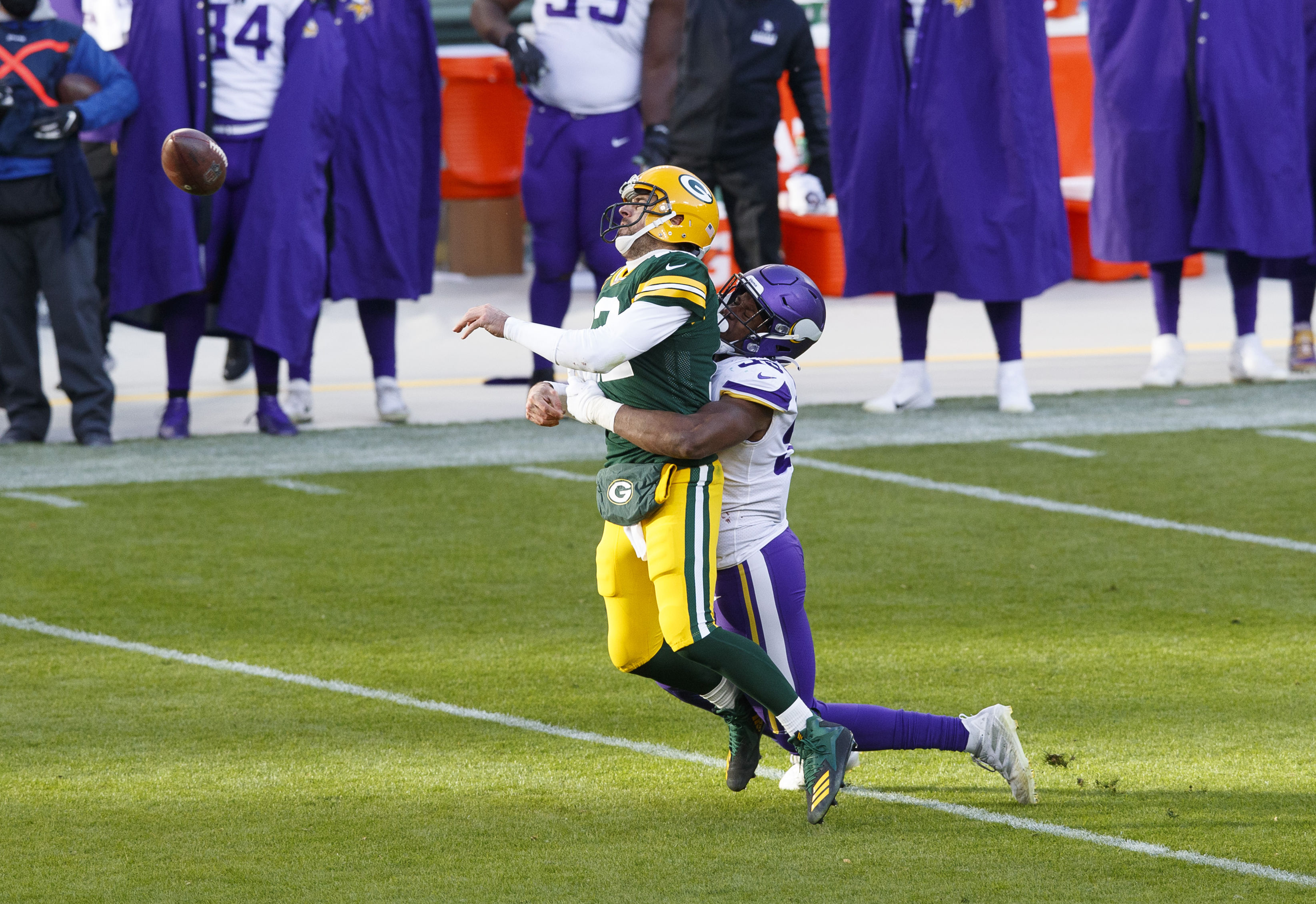 I’m honest when I say this: I don’t cheer for the opposition’s players to get injured. Why should we wish harm on other players? That’s a belief that extends to those pesky Packers. I get that they’re perhaps the most hated rival for our friends in purple (personally, I hate the Saints more, but I’m in the minority), but that doesn’t mean we ought to cheer for people to get hurt. Rather, we ought to cheer for GB to be at full strength. Beating them at their very best is better than beating them shorthanded. For whatever it’s worth, the Packers injury report suggests they may be shorthanded.

If my math is correct – far from a guarantee – the Packers have a dozen players on their injury report. Several are big name players. Let’s start with the ones who will likely play.

TE Dominique Dafney and WR Equanimeous St. Brown were both full participants. Unless there is a setback, both will be available. First-round corner Eric Stokes was also a full participant. If he is out there, Jefferson and Thielen should torch him.

WR Davante Adams, LB Rashan Gary, DE Kingsley Keke, and CB Kevin King were all limited. These designations at least cause some doubt. The Packers injury report suggests that their ailments are a touch more serious. We’ll know more as the week progresses.

Frankly, it’s hard to envision Rodgers missing this game, though perhaps the other four will. As long as Rodgers is under center, the Vikings will have their hands full. When it comes to Bakhtiari, I reached out to my go-to Packers writer, Mr. Paul Bretl of Dairyland Express (he’s great; follow him on Twitter). Mr. Bretl directed me toward this tweet:

Obviously, a win against GB would be massive for the Vikings. Many fans and writers believed that going 2-2 coming out of the bye was the key to being able to pursue a legit playoff run. A win on Sunday would accomplish precisely that.