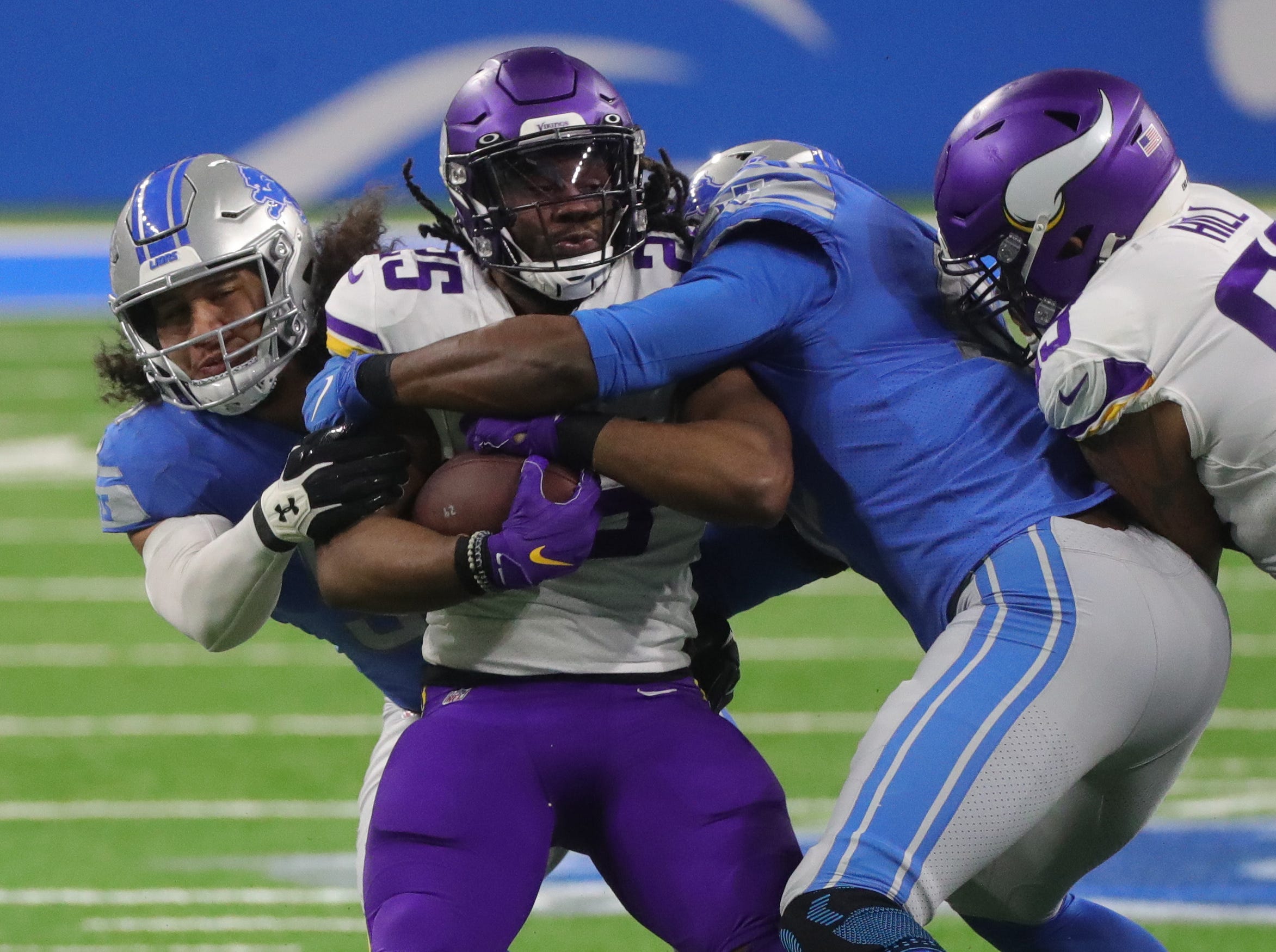 The following questions are about current Minnesota Vikings topics, answered by PurplePTSD. Today is the June 16th edition, addressed in a from-the-hip fashion. If you have questions, please email them to DustinBakerNFL@gmail.com.

A: Rank is a Chicago Bears fan, so it’s rather unsurprising that he’s low on the Vikings.

Of course, we think 7-10 is too low, but we also don’t believe the Vikings are going 16-1, as was described last week by Colin Cowherd.

The 2022 Vikings can be fairly pegged as a 10-7 or 11-6 team by the optimistic crowd. If they finish with a worse record than that and miss the playoffs, the franchise will probably move on from Kirk Cousins.

Q: Some other prominent Vikings sites are forecasting Alexander Mattison as a summer roster cut. Do you agree?

A: Forecasting Mattison as a surprise roster cut is fair.

When the Vikings drafted Ty Chandler, it indicated perhaps Mattison was a wee bit expendable. Mattison is in the final year of his rookie contract, and a release by the Vikings would allow Mattison a chance to accrue significant playing time elsewhere (a year early).

Remember, though, Mattison is pretty effective and gets a chance to showcase his skillset a few times per season when Dalvin Cook is injured. He is likely to be a part of the 2022 Vikings, but a release by the Vikings wouldn’t be too astounding.

Q: If Jesse Davis is the frontrunner at right guard right now after minicamp, do you expect that to be the case into training camp and the preseason?

A: In a perfect world, Ed Ingram would start.

Ingram is a 2nd-Rounder from a fabulous school, but he hasn’t signed his rookie contract yet. So, Davis was the next man up at June’s minicamp. Davis played tackle at Miami, meaning his outlook to potentially start at right guard is a tribute to his versatility.

So long as Ingram, Davis, or Chris Reed are better than Dakota Dozier, Dru Samia, and Oli Udoh, Vikings fans should be excited regardless. The new regime seems to be finally taking steps toward fixing the RG position.