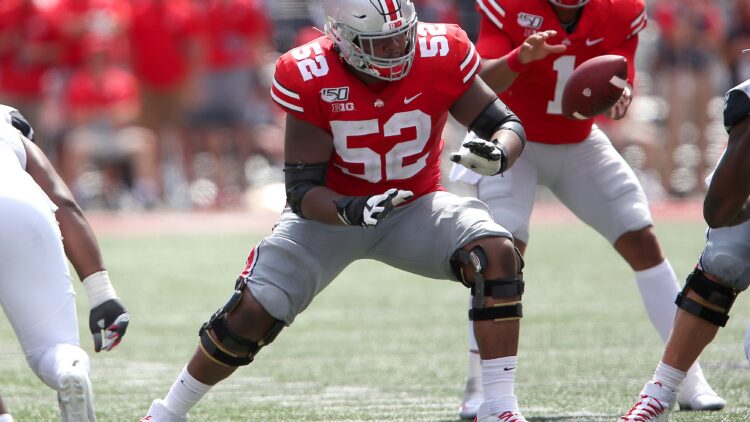 It’s been a busy morning regarding the Vikings 2021 draft class. As news was breaking that Jaylen Twyman would be waived, the Vikings also announced that they officially signed a trio of rookies. These players included LB Chazz Surratt, G Wyatt Davis, and DE Patrick Jones. All three players were selected in a busy third round for Rick Spielman and Co.

Each player brought an intriguing skillset to the table that the Vikings obviously favored. Surratt specifically had a very interesting journey to the NFL. Beginning his collegiate career as a QB prospect, North Carolina eventually moved him to the other side of the ball. After putting on some extra muscle, he grew into one of the most prestigious defenders in the ACC.

Surratt may not see a ton of playing time with both Eric Kendricks and Anthony Barr on the roster, but Jones and Davis could have an immediate impact. Davis was a top prospect going into the draft and will compete for a starting guard position. Additionally, Jones will almost certainly be thrown into the rotation at the DE spot opposite of Danielle Hunter. He totaled 21.5 sacks over the course of four years at Pittsburgh.

With this news, it also finalizes the draft class. Each of Minnesota’s selections from this spring’s draft have now been signed to a contract. Here is what each rookie contract looks like in order of selection: