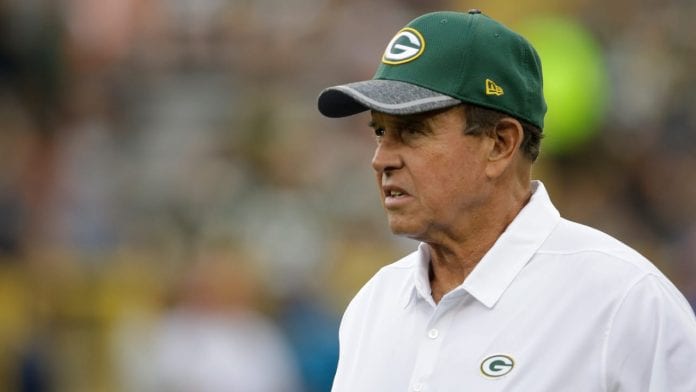 The Move: The Vikings Hire Dom Capers for the role of Senior Defensive Assistant

The Resumè: 33 Years as a Coach or Assistant in the NFL, 16 Years as a Defensive Coordinator, 9 Years as a Head Coach, Recently served as Jacksonville’s Senior Defensive Assistant last season, longest tenured job was as the Packers DC, Coached 4 Defensive Players of the Year, and won a Super bowl with the Packers (yuck)

The *assumed* Reasoning: With Andre Patterson and Adam Zimmer sharing the newly open role of DC, while they still remain positional coaches (Defensive line and Linebackers). The hire of a more than established former coach and coordinator might try to help take the pressure off of the two Co-DC’s. Also, the only potential downside to bringing in someone like Capers is the “too many cooks in the kitchen” concept, but that idea was disproved in Minnesota last season when the Vikings had Kevin Stefanski, Gary Kubiak, and Rick Dennison all in the offensive game planning room.

What this could mean: One way to see this move is a safety net, a back up plan if Adam Zimmer and Andre Patterson do not live up to expectations. Also, Capers has been around plenty of great defensive players and with the Vikings potentially moving on from the past nucleus of Waynes, Alexander, Rhodes, Joseph, and Griffen, Capers could almost serve a developmental role for the influx of young, or new, defensive players.

My takeaway: I think this is a low risk, low reward type of hiring. Capers is established and while he may not have a great history, he has a lengthy history. He also isn’t exactly serving a extremely vital role, although his role isn’t exactly defined, I still expect Zim and the Co-DCs to do most of the game planning, with Capers playing the advisory role. Capers in his last season with GB, had a pretty solid unit versus the ground game in 2017 something the Vikings – and Zimmer look to improve upon – in 2020.