purplePTSD.com
Home News SportsIllustrated has thoughts on the Vikings and QBs in the Draft 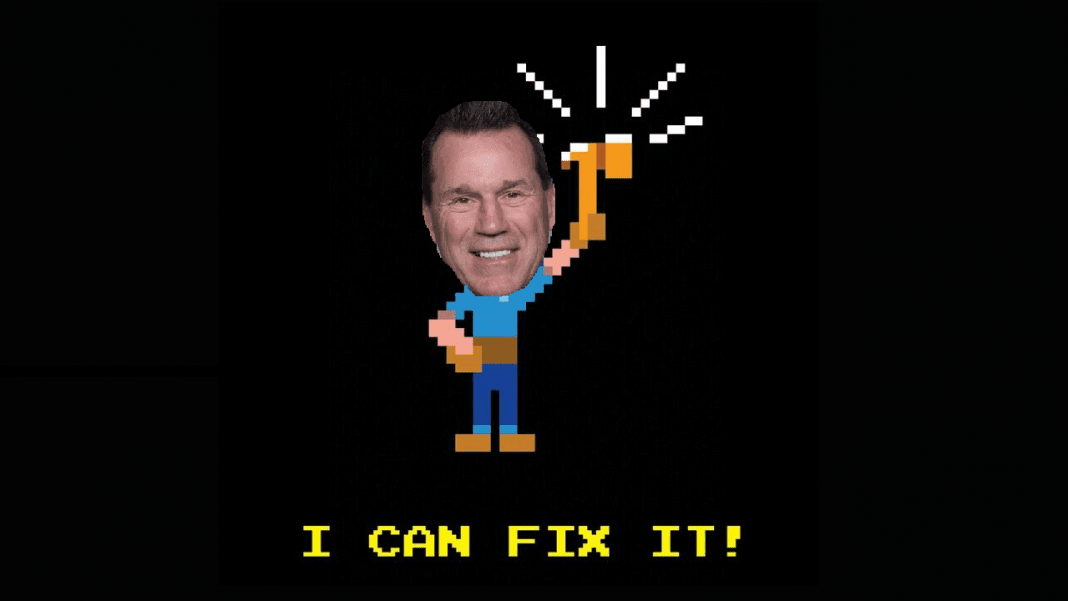 It’s officially March 1st, the sun is shining in Minnesota and the biggest concrete news surrounding the Vikings is that Jayron Kearse was sentenced for his in-season shenanigans.

That’s the end of the article. Have a nice day!

I’m joking, at least about the article being over. It’s the off-season and thus the internet is rife with speculation as to what the Vikings may do in April’s upcoming draft. With (at one time) 19 pending free agents and (also at one time) negative cap dollars, the only thing we really know about the Vikings in 2020 (again outside of Kearse’s community service obligations) is that we don’t know what the Vikings will look like in 2020.

That’s a terrifying prospect, considering that at their “peak”, the team wasn’t able to make it to the promised land. But, the core of this Vikings team is essentially in tact for the next couple seasons, and while losing a player like Anthony Harris to free agency would sting, bad, there’s no reason to necessarily panic. I mean, to panic MORE than we already have/are/will forever.

I’ll try to put your mind at ease by focusing on perhaps the least important position that will be opening once free agency begins, saving some of the tougher topics for a future article. That position, barring some sort of massive injury to Kirk Cousins, is the back up quarterback one(s).

In terms of the second QB spot, the Vikings very well could end up signing a veteran in free agency to replace Sean Mannion, who was with the team in 2019 and played during the Week 17 cluster that was the Bears loss. In that game Mannion was god awful, posting a QB-Rating of 35.1 and going 12-of-21 for 126 yards, 0 touchdowns and two interceptions.

His return is most likely contingent on the things he did off the field. How he and Cousins meshed during the week, whether or not he contributed in the film room or on the sidelines. Having that second set of eyes on things is an underrated aspect of what backup quarterbacks do, and so really Mannion’s future with the team most likely will hinge on that and his price tag. With continuity being the word on offense this off-season, I wouldn’t be surprised if he returned.

Either way, that wasn’t the point of this article. Instead, I’m going with the opposite of continuity and focusing on a recent SportsIllustrated article that discussed some of the upcoming prospects that the Vikings might look for in the draft to add depth to their QB-ranks.

According to SportsIllustrated, the Vikings could end up drafting any one of the following quarterbacks, not to replace Mannion and serve as a back-up mind you, but instead to fill the role of the young, developmental prospect that Rick Spielman seemingly always wants for reasons I’ve yet to understand.

I mean, you need a third quarterback and who knows you could always end up landing someone like Tom Brady, who if you hadn’t heard was drafted in the 6th round of the draft and ended up being a pretty okay quarterback.

Now, some people like McDonald because of the sub-4.6 40-time he put up at this week’s combine, so his stock could rise because of that. With all the needs this Vikings team has, it’ll be hard to imagine them spending anything above a fifth-round pick for a developmental prospect at the position.

However, they could end up going the route the Redskins did when they drafted both RGIII and Kirk Cousins in the same draft, adding someone in the earlier rounds to potentially replace Cousins after 2020 (assuming the extension talks with Cousins fall apart), and someone else that could fill the role of the back-up or third quarterback, assuming one doesn’t leap frog the other a la Cousins and RGIII.

While that doesn’t necessarily help in terms of the back-up and thus makes you wonder, I’m sure, why I prefaced this article by talking about Mannion, it does help you understand the absolute uncertainty facing this team at the position in 2020 and beyond.

It’s hard to believe that if the Vikings haven’t made their title run by now that they will in 2020, considering that the peak of what Zimmer and Spielman wanted to do had to be 2019, as stated above. But, you never know, with new offensive coordinator Gary Kubiak at the helm and hopefully some improvements to the offensive line (assuming Zimmer isn’t allowed to meddle) as well as the core, again, being mostly intact… Perhaps 2020 will be their year.

If not, the back-up quarterback position(s) will be the least of this team’s concerns come 2021. With both Zimmer and Spielman’s contracts being up for renewal at the end of this season, it’s hard to think that they’d spend any picks above the fifth-round on a quarterback, as their best bet will be to shore up the left side of the line and hope to god that Cousins, with time, will be able to elevate this offense to the elite levels it reached at points in 2019 on a more consistent basis.

So, if you’re really looking to increase your return on investment in terms of actually studying quarterbacks the team might take in THIS years draft, you’re going to want to read the above-linked SportsIllustrated.com article as I’d put dollars to donuts (whatever that means) that the Vikings won’t be investing anything but a late round pick on the position in 2020. 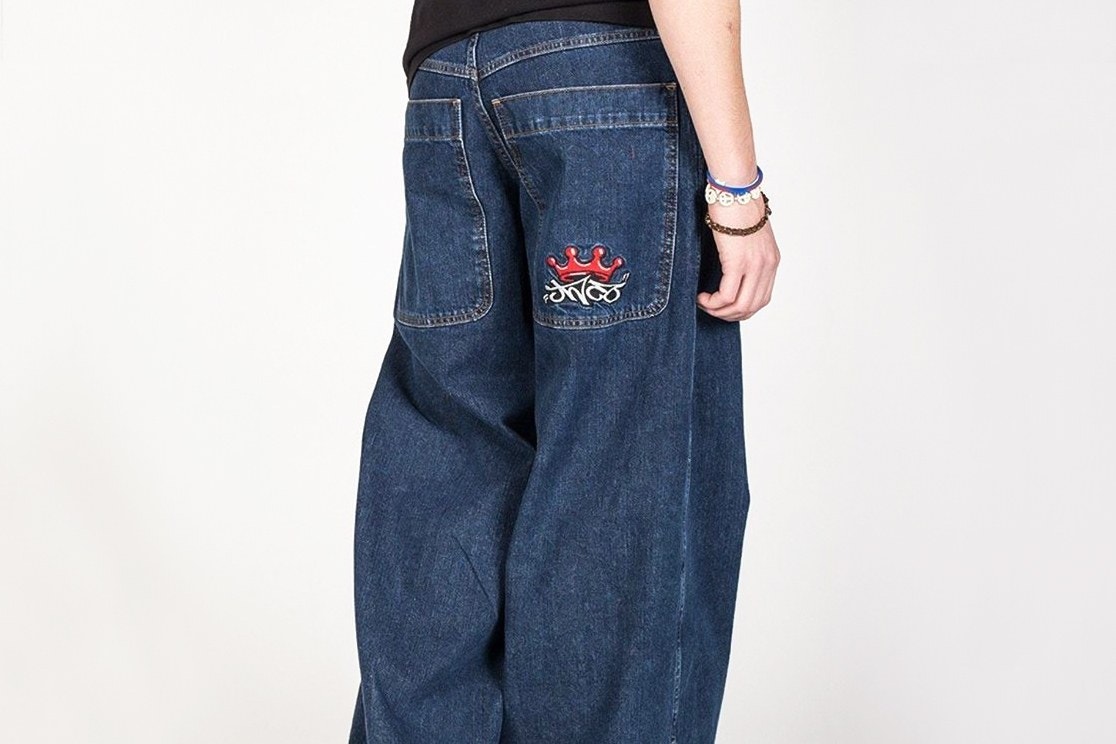 Then again, I could be wrong, as I used to listen to Limp Bizkit and rock JNCO jeans. Which, I’d also bet dollars AND donuts are going to make a comeback in 2020.