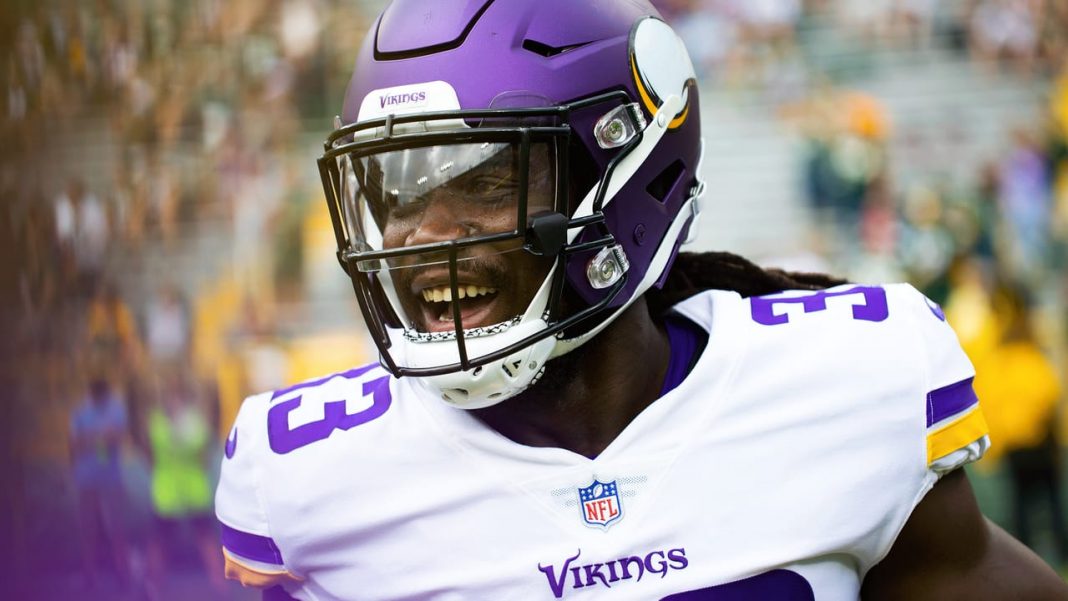 For rushing yards, the only Minnesota Vikings seasons that are more impressive than Dalvin Cook’s 2020 campaign belong to Adrian Peterson. Peterson outdueled Cook twice – in 2008 and 2012 — from a rushing-yards standpoint. In 14 games this season, Cook has rushed for 1,557 yards (with one game left to play). Not Larry Csonka, Eddie George, Marshall Faulk, Franco Harris nor Thurman Thomas ever rushed for more than 1,557 yards in a single season.

The Vikings are underwater in the all-important wins and losses metric, so Cook’s accomplishments in 2020 are somewhat muted. When the Vikings stormed back to relevance after the team’s Week 7 bye, Cook flirted with MVP aspirations. Minnesota evened their record to a respectable 6-6 standing but have since initiated a full faceplant losing three consecutive games. Two of three games constituted must-win stakes for the Vikings to reach the postseason, but outcomes were losing endeavors to the Chicago Bears and New Orleans Saints. Cook is no longer anywhere near the orbit of an MVP conversation, although his personal statistics are worthy had the team reached the playoffs.

Despite Cook’s best efforts, the Vikings are now mathematically eliminated from postseason play.

Cook is subsequently left with provocative individual numbers – ones that legitimize the front office’s decision to ink Cook to a $63 million deal over five years. The 25-year-old did his part in 2020 (and then some) whereas Minnesota’s defense failed. It is a foreign substance to chew as the Vikings signature amid the last seven years has been written in defensive ink. This time it is Cook and the offense that made the Vikings quasi-competitive in nearly every game. From 2014 to 2016 especially, the roles were reversed.

With the 2020 season ready for its rightful placement on the ash heap of Vikings history, Cook’s performance is commendable and perhaps taken for granted.

In the Vikings cataclysmal defensive showing versus the New Orleans Saints, Cook tallied his 17th touchdown of the year. It was not a garbage-time contribution, but it also did little to shackle the New Orleans-sanctioned steamroll. Minnesota’s offense traded blows with one man – Alvin Kamara – for most of the holiday showdown until the Vikings failed to keep pace on a couple of offensive drives.

In the pantheon of Vikings history, Cook joined rarified company. Only Cris Carter, Chuck Foreman, Randy Moss, and Adrian Peterson have scored 17 or more touchdowns in a season. Cook now makes this club a fivesome.

Peterson’s high touchdown total in a season was 18 scores in 2009. The Vikings all-time touchdown record for a single year is 22 set by Foreman in 1975. Cook can break Foreman’s mark with a Kamarian day against the Lions next week, but that is unlikely. He can realistically tie or exceed Peterson’s 18-touchdown total, which would situate him in second-place in the Vikings 60-year history.

If one perceives touchdowns as “overrated” or not an all-encompassing metric, Cook’s yards-from-scrimmage achievements are lofty, too. With one game left to play in 2020, the Florida State alumnus has gained 1,918 yards from scrimmage. That mark trails Peterson’s MVP season total of 2,314 total yards but not by much – 396 yards. Cook will not do that type of damage in Detroit, even though the Tampa Bay Buccaneers eviscerated the Lions in Week 16.

Presented without bias, Cook’s yards-from-scrimmage total is colossal. Much of the last offseason was used to debate the merits of paying the man. Some notable Vikings minds insisted that RB2 Alexander Mattison is interchangeable with Cook. That suggestion appears more and more maniacal by the moment. Mattison is a fine young tailback, but he is probably not the chosen showstopper to tabulate over 1,900 yards from scrimmage. That accomplishment is reserved for the Christian McCaffreys and Saquon Barkleys – and now Dalvin Cooks.

For Now, Contract Worth It

To pay Dalvin or not to pay Dalvin – that was the hot-button discussion last spring and summer. The analytics crowd often maintains that most – it not all – halfbacks are expendable. Draft them, run them into the ground on a cheap rookie deal, rinse and repeat. The Denver Broncos have done this for 25 years. The rest of the league is catching on, to an extent.

Cook transcends a run-of-the-mill running back. The “use and discard” philosophy can reasonably apply to tailbacks like Devin Singletary, James Conner, or Chris Carson. These are damn good players – not systemic game-changers. Cook is a lifeblood, climb-on-his-back talent.

If the Vikings can catalyze a Top 15 defense in 2021, Cook’s dynamic ways will likely place the team back into the thick of things. Until the Zimmer defense returns, Cook’s endowment to the Vikings enterprise will exude a Calvin Johnson-like feel. 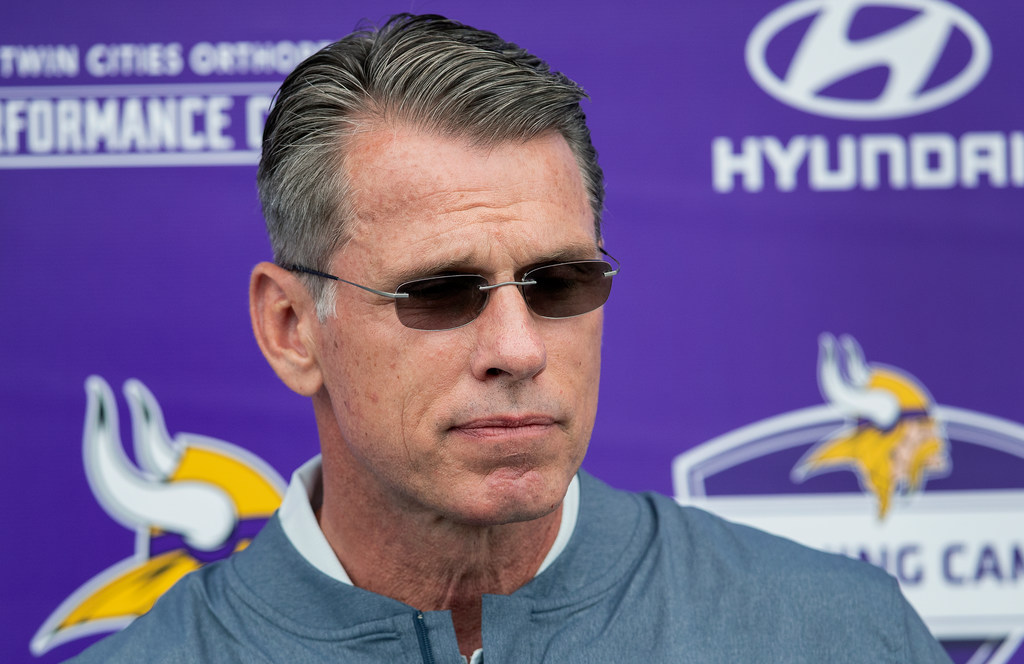 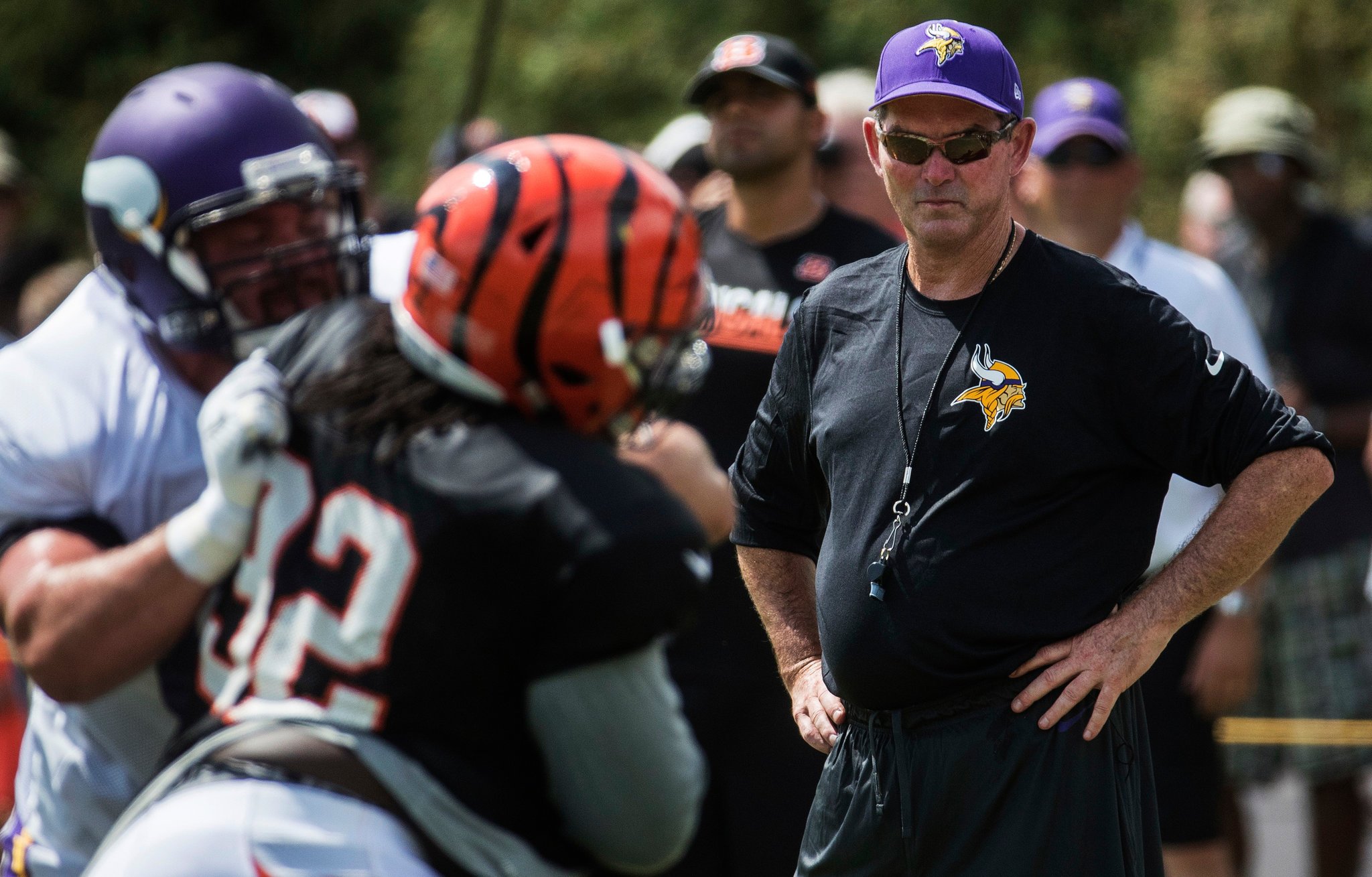 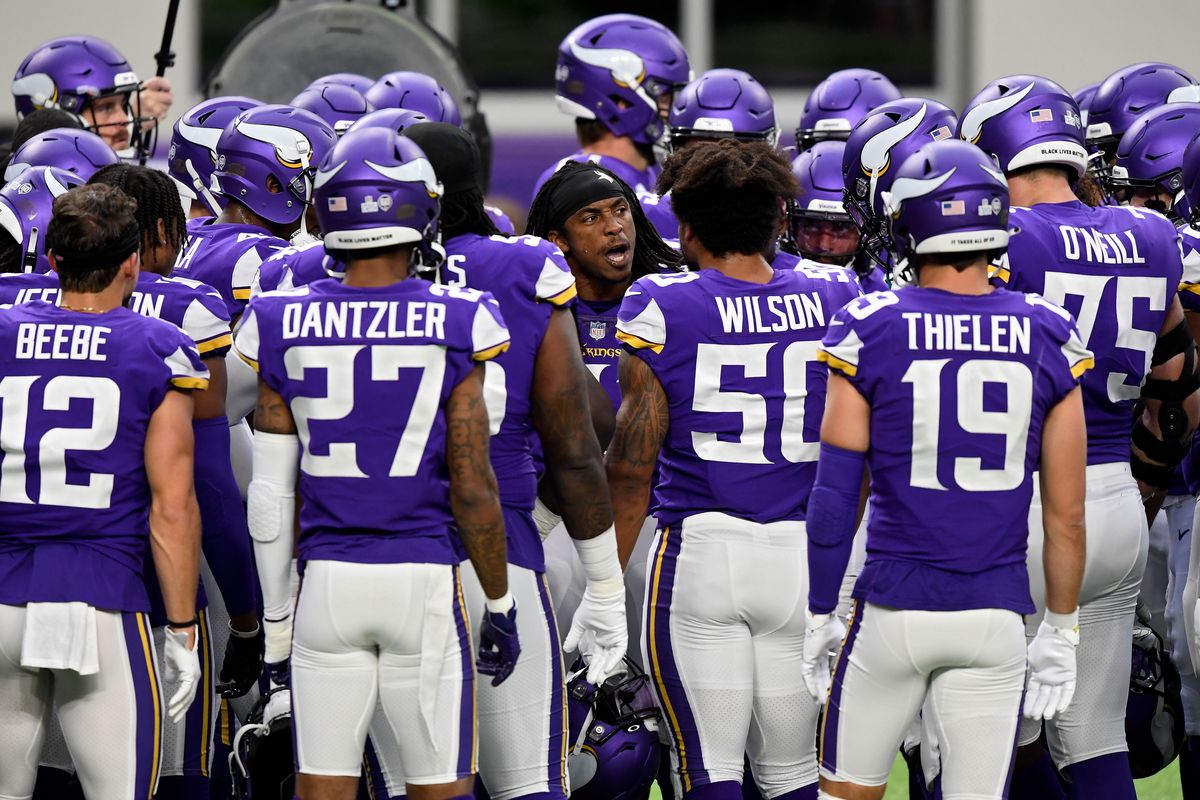