Cook, Pierce, and Darrisaw Are Active For Week 4 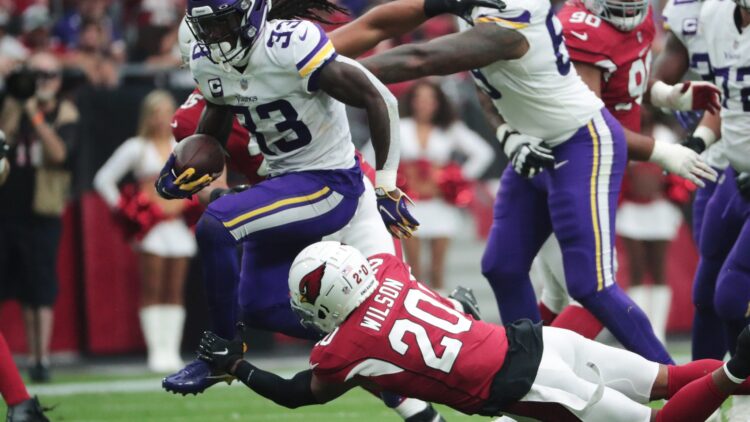 A lengthy Wednesday injury report began to trim down once the Vikings’ official injury report was released on Friday. Dalvin Cook (ankle) makes his return after missing last Sunday’s game against the Seahawks. Defensive tackle Michael Pierce (elbow/shoulder) is active after being listed as questionable. Rookie left tackle Christian Darrisaw (groin) is also active for the first time in his career but will be a backup to Rashod Hill. The inactives list is as follows:

Expect running back Alexander Mattison to spell Cook throughout the game. Mattison is more than capable of filling in after running for 112 yards last week.

K.J. Osborn is listed as the second-string kickoff returner, so expect to see him return kicks with Smith-Marsette out. Barr misses his 18th consecutive game dating back to week 3 of 2020. The Vikings hope to have him back soon, but his presence will be missed against the run-heavy Cleveland Browns offense.