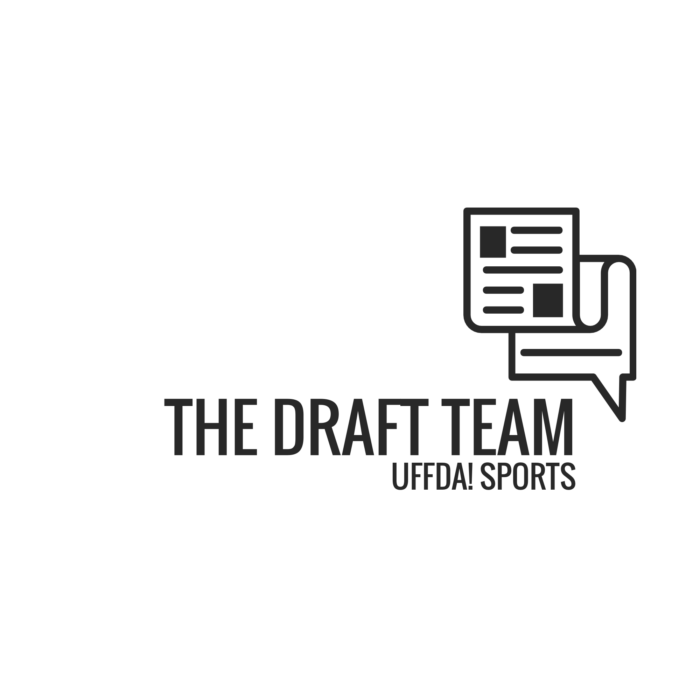 Note: The following article is a preview from our new general NFL/NCAA Draft prospect profile/ news site TheDraftTeam.com. You can follow TDT on Twitter HERE and on Facebook HERE.

Alijah Vera-Tucker is the definition of versatility along the offensive line. In his collegiate career at USC, he played both guard positions and left tackle. Not only did he play all three, but he excelled at all three for the Trojans. Per PFF, in 2019 he graded a 78.8 at guard during his first year as a starter. He allowed just one sack and six hurries in 590 pass-blocking snaps at the two guard spots.

2020 truly showed how great of a player he is, though. He was bumped out to left tackle, and he graded a very impressive 81.8. He gave up four sacks and two hurries in 305 pass-blocking snaps at the position. It is worth noting that he gave up only two pressures in his first five games before being outplayed in the Pac-12 championship game by Oregon’s Kayvon Thibodeaux. Thibodeaux earned himself two TFLs and a sack in the game.

Because he showed some struggles against the more talented defensive ends, Vera-Tucker is probably better suited to play guard in the NFL. That said, having the ability to bump out to LT when needed gives him extra value. If you think about the teams that struggled with injuries along the o-line in 2020 (Kansas City before the Super Bowl) having guys that can play multiple positions is an extreme plus.

The biggest issue with Vera-Tucker at left tackle has to do with his size. Standing at just 6’4 and 315 pounds, he is certainly small for an NFL tackle. He is also a better run blocker than pass protector, further emphasizing the need to play him at guard. Unfortunately, USC was a pass-first offense in 2020, so Vera-Tucker got very little opportunity to showcase this run blocking ability.

Despite that, his athleticism allows him to hang in there. Vera-Tucker has extremely quick feet that keep defenders in front of him. He also has some of the best blocking technique and balance of any lineman in this draft. Vera-Tucker will stand firm in the trenches by using his strong base to absorb attacks. However, he does lack a bit of assertiveness or “mean streak” that is needed at the left tackle position. Again, this is more reason for teams to look at him as a guard. As a tackle, he is an average prospect. As a guard, though, he is at the top of the class. Below are a few highlights from his March 24th Pro Day where he showcased his athleticism, balance, and blocking technique.