Ranking the North: Trying to Sort Through the Defensive Tackle Mess

For what it’s worth, the Green Bay Packers and Minnesota Vikings should really be considered the 1A/1B of the NFC North at this position. That said, I would still put the Vikings slightly ahead of the Packers because there are fewer questions with this roster construction. Dalvin Tomlinson was essentially the same player in 2021 as he was with the Giants in 2020.

Additionally, this offseason brought a very similar player, Harrison Phillips, into the fold. If nothing else, Phillips will certainly help improve a run defense that was atrocious in 2021. Finally, Armon Watts had a terrific 2021 campaign, and the 2019 sixth-round pick should continue to progress in year four of his NFL career. Overall, the Vikings have three very solid options at defensive tackle, and they will likely need all three of them at the top of their game in their new 3-4 defense.

The Green Bay Packers had one of the worst run defenses in the NFL last year, and it was certainly something that needed to be addressed if they hope to maximize the final years of Aaron Rodgers. They did just that in the NFL Draft, selecting Georgia defensive tackle Devonte Wyatt in the first round.

Green Bay adds Wyatt to a group that is anchored by Kenny Clark, one of the very best at the position in the entire league. The most intriguing part of this duo isn’t the fact that they are dominant run-stoppers (they both will be able to do that), but it’s their versatility. Clark recorded four sacks in 2021 with the Packers, and Wyatt had 2.5 at Georgia. These two should be able to impact the game on all three downs this season; something that can’t be said of a lot of teams at defensive tackle.

The Lions have a couple intriguing players at defensive tackle, but nothing that really stands out like the first two NFC North teams. Michael Brockers is the first player that comes to mind as he is a player that can alternate from defensive end to defensive tackle. That said, the 31-year-old had his worst season during his first year with Detroit after leaving the LA Rams.

Other than Brockers, the Lions at least have a plan for their interior defensive line. Alim McNeil appeared in all 17 games during his rookie season and started six. The third-round pick had his ups-and-downs throughout the year, but he displayed a nice combo of run-stopping and pass-rushing abilities. Time will tell if he can be the nose tackle of the future for Detroit.

Similar to the rest of their roster, the Chicago Bears don’t seem to have much of an answer at defensive tackle right now. Chicago has a number of players that could play the position right now, but the question is more of a ‘should they?’ rather than a ‘will they?’

Mike Pennel, Angelo Blackson, and Justin Jones are the obvious choices to start given they are the veterans of the group. They certainly are solid role players, but none of them have made it obvious that they belong in NFL starting lineups. After parting ways with Akiem Hicks though, Chicago is left with very few options. 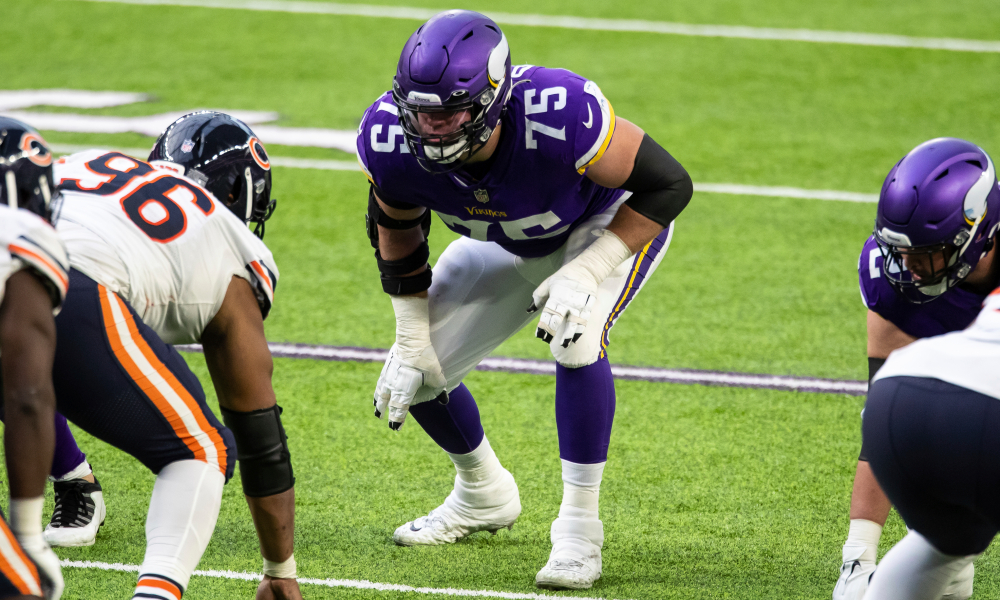