The Vikings Have Trimmed Their Roster, Making Five Cuts 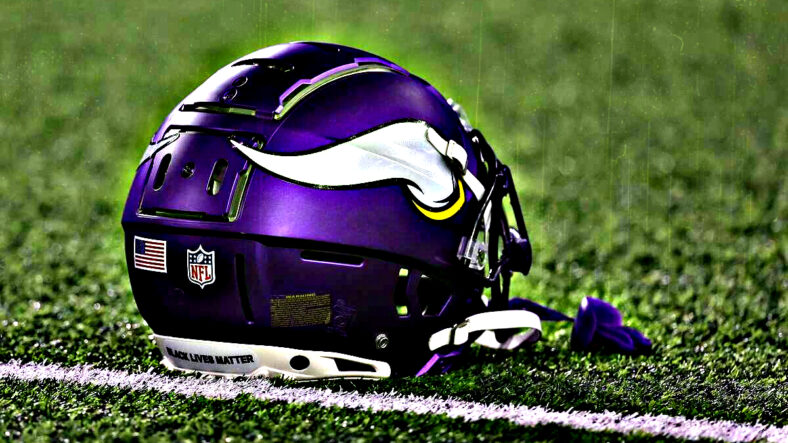 With Tuesday being one of the NFL’s “cut-down dates”, the Vikings had to cut their roster down from 90 to 85 this afternoon. This is the first wave of cuts on the road towards the final 53-man roster ahead of September 11th season opener against the Green Bay Packers. Here are the five players that have been waived by the Vikings:

The most notable cut here, in my humble opinion, is that of FB Jake Bargas. He joined the Vikings in 2020 after going undrafted that spring. The third-year fullback has been in Vikings training camp for each of his NFL seasons, and in 2020 and 2021, he was designated to the practice squad. His greatest quality lies in his athleticism, and I expected that to carry him past the first wave of Vikings cuts.

Obviously, that is not the case, and he is now available to be claimed by any of the other 31 NFL teams. I wouldn’t be too surprised if a team gave him a chance before eventually trying to stash him on their own practice squad.

As for the Vikings, this move merely confirms the fact that the new Vikings coaching staff has great faith in C.J. Ham. Ham’s ability to block, run routes, and catch make him very viable for a modern NFL roster despite the dwindling number of true fullbacks in the league.

Among the other cuts, Thomas Hennigan feels like a player that could eventually land on Minnesota’s practice squad. Hennigan played five seasons at Appalachian State before going undrafted this spring. In those five seasons, Hennigan piled up 242 receptions, 3124 yards, and 23 touchdowns. Hennigan’s experience as a kick returner made him an intriguing sleeper to eventually make the 53-man roster, and it should give him added value once Minnesota forms its practice squad.

The next round of Vikings cuts will happen a week from today on August 23rd when Minnesota moves from 85 players to 80. Then, the roster must be cut from 80 to 53 by August 30th. The deadline is 3 PM Central on each of these dates. 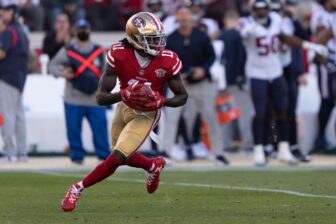