Report: Minnesota, Kyle Rudolph Have Interest in Each Other 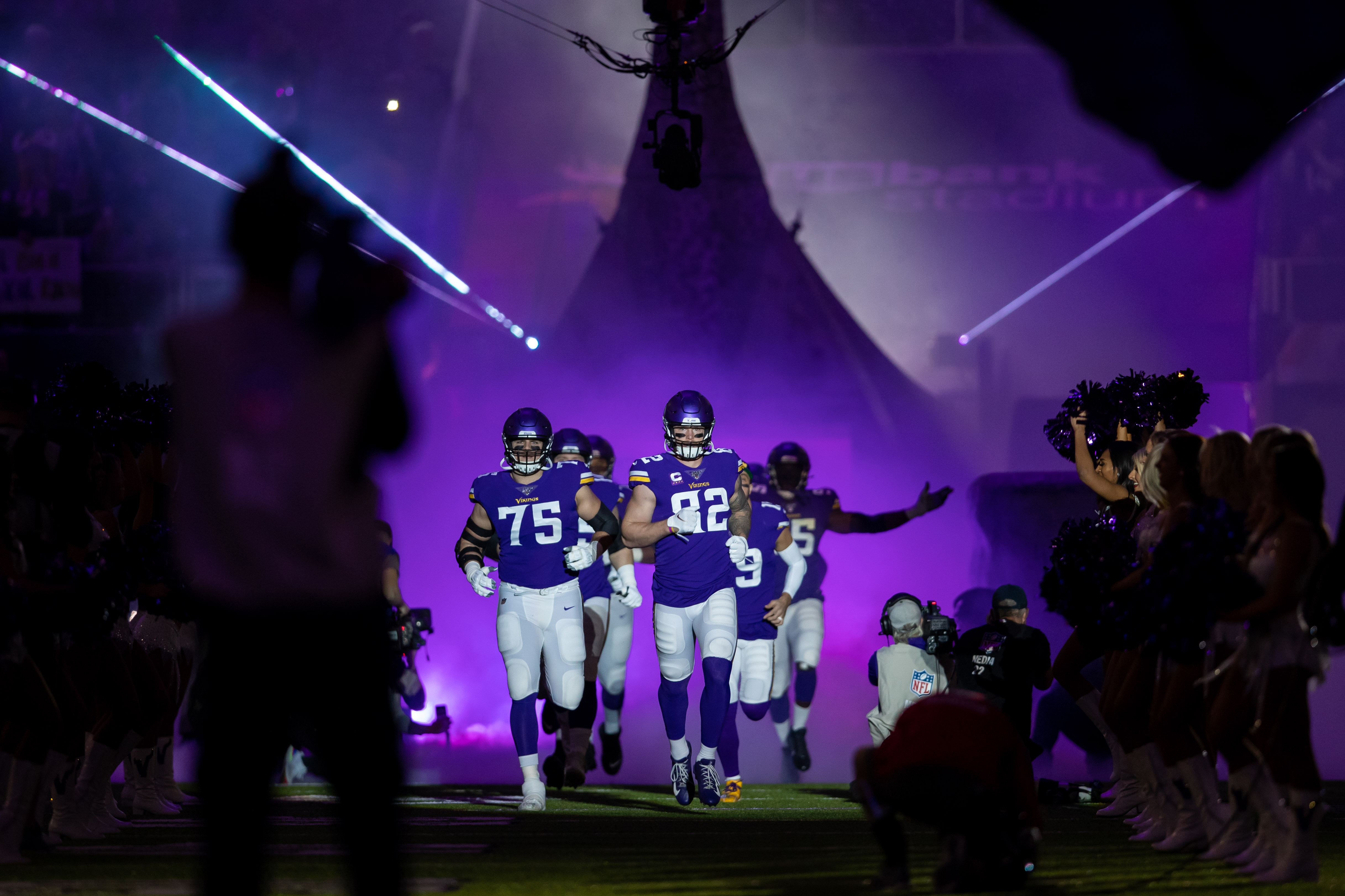 Not too long ago, Kyle Rudolph articulated his desire to return to Minnesota. Take a look at some of the quotes:

For me, there’s still one thing left to do here and that’s win a championship in Minnesota. So obviously I would love the opportunity to have another crack at it. I have talked about being very calculated in my next decision in terms of where I wanna go. I have never won a Super Bowl. I’d love to hoist a Lombardi at some point in my career before it’s all set and done and I do believe that this Vikings team has a chance to do that. Certainly I would be open to that.

I said it when we left here that Minnesota is always home. That’s never been brought to my attention more than when we came back from New Jersey after last season. If it’s at a grocery store, or at a Timberwolves game…at WWE Smackdown this past Friday [when] ‘Come home, Kyle’ chants erupted. … The amount of people that come up and say ‘We wish you were still here.’ Even before I was released in New York ‘You have to come back here.’ Just the amount of love that myself and my family have gotten from people around the state. It really opened our eyes how admired we are by Vikings fans.

A recent report suggests that Minnesota also has interest in Kyle Rudolph. PFT points to the Jeremy Fowler report that at least a couple NFC teams are considering the veteran: “The Bucs and Vikings are among those who have inquired about Rudolph, per Fowler.”

Rudolph would likely become the TE2 for the Vikings. Initially, he was the TE1 and it was Irv Smith Jr. who was the backup. If a reunion occurs, then the roles will be flipped: Smith will be the TE1 and it’ll be Rudolph who is the backup. Frankly, I don’t love the fit since Rudolph isn’t a tremendous blocker, but it’s possible there can still be a valuable role for him. He may be brought in as someone who can move the sticks on third down and score touchdowns in critical moments. We all remember his OT TD against the Saints following the 2019 season.

At this point, Kyle Rudolph is tenth in Minnesota franchise history for receiving yards. He is sixth for receptions and sixth for touchdowns. Re-signing with the Vikings would allow the veteran tight end to keep solidifying his spot on the all-time list. Hopefully, he can do so while helping the team pile up wins.