Nate Stanley Was Waived; Will The Team Sign an Impact Free Agent? 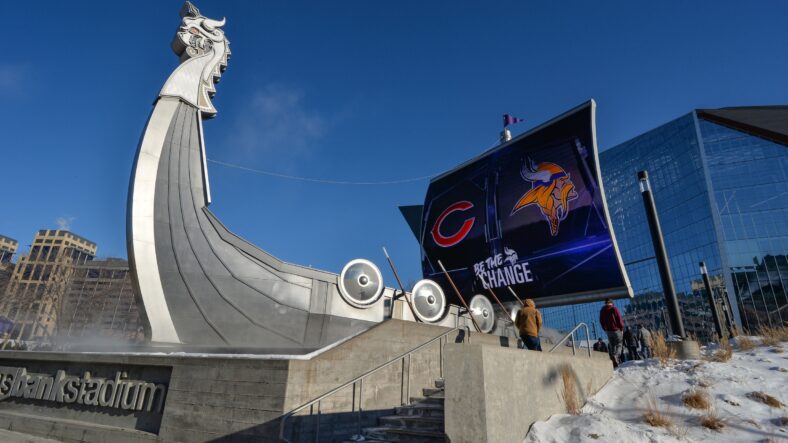 Earlier today, the Minnesota Vikings announced that they’ve decided to waive Nate Stanley. The 4th-string QB had very little chance of earning a roster spot since Sean Mannion and Kellen Mond were higher on the depth chart. These two are competing for the backup spot behind Kirk Cousins.

The decision to waive Stanley means the team now has the capacity to add someone else. The name Vikings fans are really hoping will end up in Minnesota is J.C. Tretter, the center who was formerly with the Browns. He’d instantly solidify the offensive line, giving the Vikings the chance to put forth an above average group. That may not sound like much, but it has been a while since Minnesota’s OL has been above average.

Of course, Minnesota’s needs go beyond just their offensive line. It’s possible they look to solidify things at corner or edge rusher. Previously, I’ve speculated about both Kevin King and Carlos Dunlap. Many fans will surely come up with their own list of players who make some sense.

One overlooked need is at kicker. The team may not be totally comfortable with Greg Joseph being able to win the kicker job simply by being the only choice. Having some more direct competition throughout the remainder of the offseason may be beneficial.

Regardless of what they decide, it’s notable that the team has moved on from a young QB just days before the beginning of camp. The open roster spot will go toward someone who can increase the competition at a position that has more uncertainty than quarterback. Stay tuned.