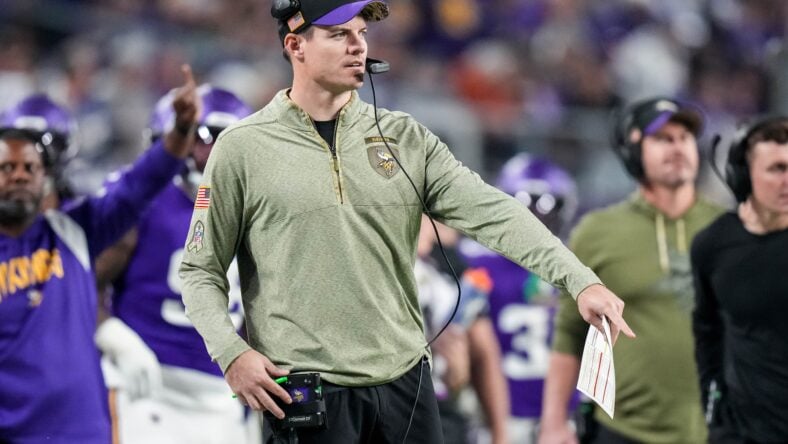 Vikings Territory works in partnership with PurplePTSD, similarly doing their utmost to put forth excellent Minnesota Vikings content. As a result, we occasionally promote what they have to offer. Take a look at five of their articles from the early part of the week.

1) The Miracle Effect in The Vikings’ Blowout Loss: It’s hard to keep the 7-game win streak going. It’s especially difficult after such an improbable comeback against Buffalo.

2) Vikings Add Pass Rusher to Practice Squad: Benton Whitley must have impressed the coaches. If he hadn’t, then the team would have filled the practice squad spot with someone else. Whitley isn’t likely to get any starts in 2022, but perhaps he can find a role in the future.

3) Vikings to Wear Fancy Uniforms on Turkey Day: It’s a special day when it comes to NFL football, so the Minnesota Vikings are responding by going to special uniforms. What will make the game even better is if they can emerge victorious.

4) Silver Linings to Take Away from The Vikings Loss: Truthfully, I don’t think there are too many, but perhaps that’s an indication that I need to spend more time reading the piece. Perhaps the main reason for optimism simply rests in the reality of Minnesota still being in an excellent position overall.

5) Vikings Complementary Players Must Step Up Thursday: When key starters go down, depth players need to step up, doing their utmost to fulfill the demands of the position. One thinks of Blake Brandel at LT and the different backup corners filling in for Cameron Dantlzer. The Patriots are no joke, so the Vikings will need to play well to get to 9-2. 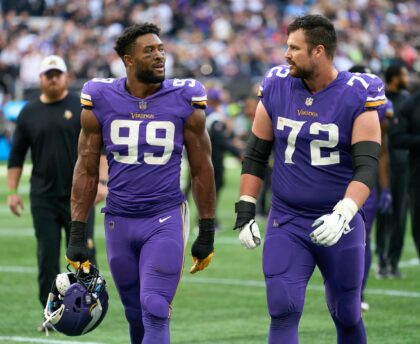