The NFC North Round-Up: X-Factors for Each Team in Week 1 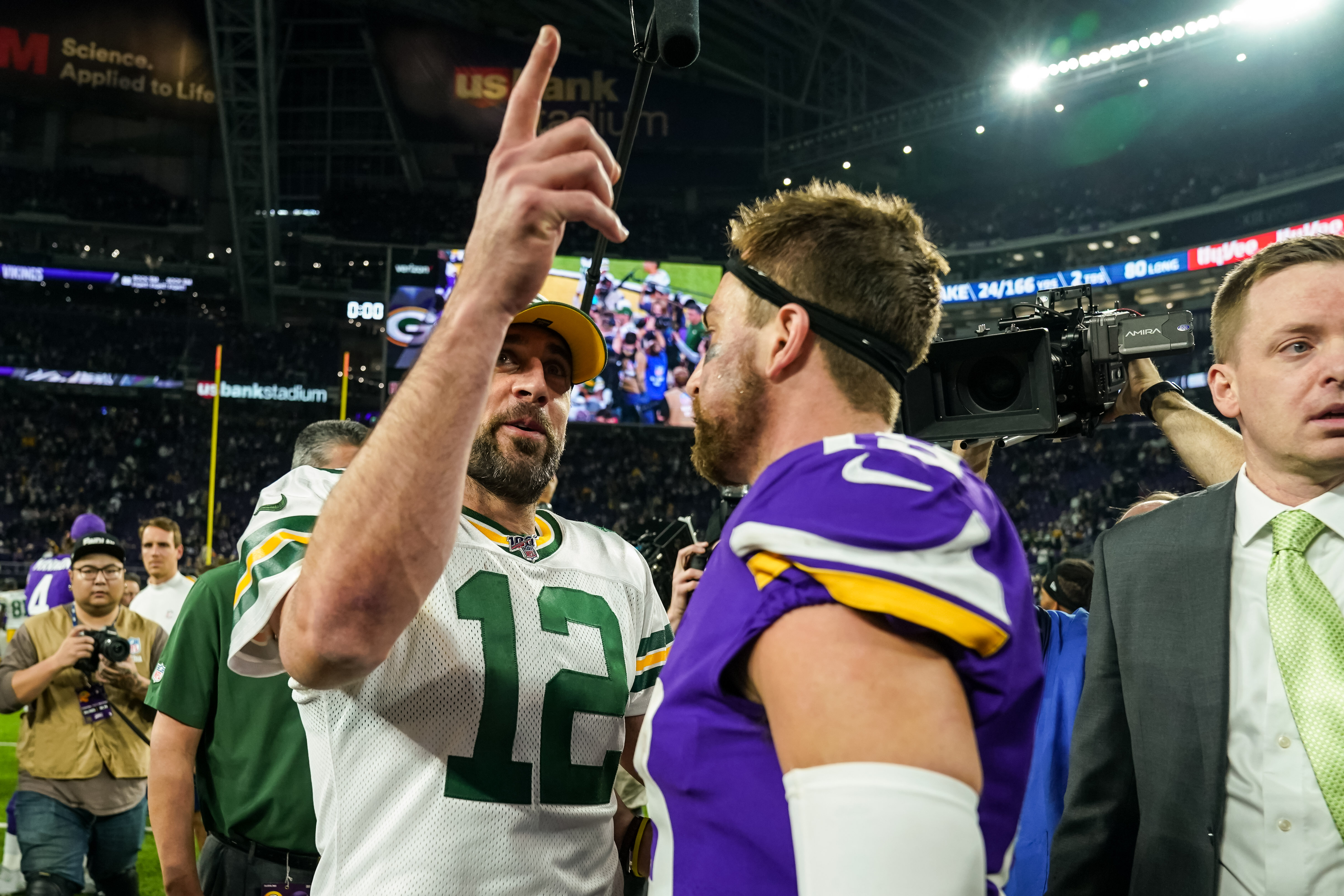 Every year in the NFL, there are players that step up to help teams perform better than expected, whether that simply turns the team into a feisty competitor, or they become a full-fledged Super Bowl contender. With Week 1 of the regular season approaching, here are X-factors for each team in the NFC North for their season openers.

The Chicago Bears have oodles of trouble trying to sort out their offensive line over the spring and summer. One of the major storylines of camp is the fact that Chicago is trying to trade away 2021 second-round pick Teven Jenkins after he has largely disappointed the franchise.

That said, one singular bright spot in the trenches appears to be rookie Braxton Jones. General manager Ryan Poles is “blown away” by how quickly the fifth-round pick progressed throughout training camp. If the Bears have any hopes of salvaging their 2022 season, it’s imperative that they find a way to keep Justin Fields on his feet.

They already signed Riley Reiff to a lucrative contract, so all they need is another decent tackle. Jones seems like the guy ready to fill that role. Especially considering the Bears open their year against strong San Francisco 49ers pass rushers, Jones’ role cannot be overstated heading into the 2022 season.

The Detroit Lions get their 2022 season started with a matchup against the Philadelphia Eagles. Philly continues to put together a very strong defense, most recently making a trade with the New Orleans Saints to acquire safety CJ Gardner-Johnson.

With that, the Lions likely will need to rely heavily on their running game in order to snatch a victory out of Philly’s talons. D’Andrew Swift has been an above-average RB throughout his young NFL career, but in order for Detroit to truly make a big leap this year, the Kardiak Kitties need him to be elite.

Out with the old, in with the new. That’s how the Green Bay Packers have approached their wide receiver room heading into the 2022 season after trading All-Pro Davante Adams to the Las Vegas Raiders in exchange for draft capital. In the 2022 NFL Draft, Green Bay brought in both Christian Watson and Romeo Doubs in the first three rounds.

We’ve seen a lot of Doubs already this training camp and preseason, and everything looks promising for the Nevada Wolfpack product. That said, there has been very little from Watson, their X-factor and the latest FCS prospect out of powerhouse North Dakota State.

Assuming Doubs plays well and Allen Lazard takes another step up, the Packers already have a solid duo at receiver, but if Watson lives up to his second-round draft status, this Packers offense could be very dangerous. They open the year against the Minnesota Vikings, and it will be crucial for them to be able to keep up with that offense that their NFC North rivals have put together.

Just like it’s crucial for the Packers to hang with the Vikings on the offensive side of the ball, it’s on Minnesota’s defense to make sure that doesn’t happen. From the personnel to the scheme, this Vikings defense looks very different than it did a year ago.

However, the X-factor for Week 1 is a player that was present last season: CB Cam Dantzler. The Green Bay Packers not only have talented receivers, but their quarterback Aaron Rodgers consistently creates headaches for opposing secondaries. He has all the tricks that make life hell, especially for young defensive backs.

For the Minnesota Vikings to get the better of their NFC North rivals and start their season with a victory for the first time since 2019, they will need to shut down that Packers passing game. Without Adams at receiver, that might prove to be a little easier than in years past, but Dantzler must play well on Sunday.