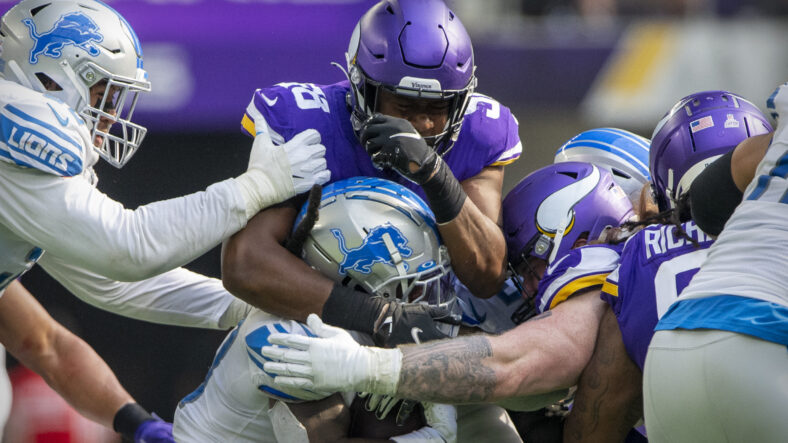 This is Episode 126 of VikesNow, a YouTube channel devoted to daily Minnesota Vikings analysis. This episode features the crew of Bleav in Vikings chatting about the Vikings Week 3 date with the Detroit Lions.