Zimmer: Sean Mannion is “Brilliant,” Teammates Will “Rally” Around Him 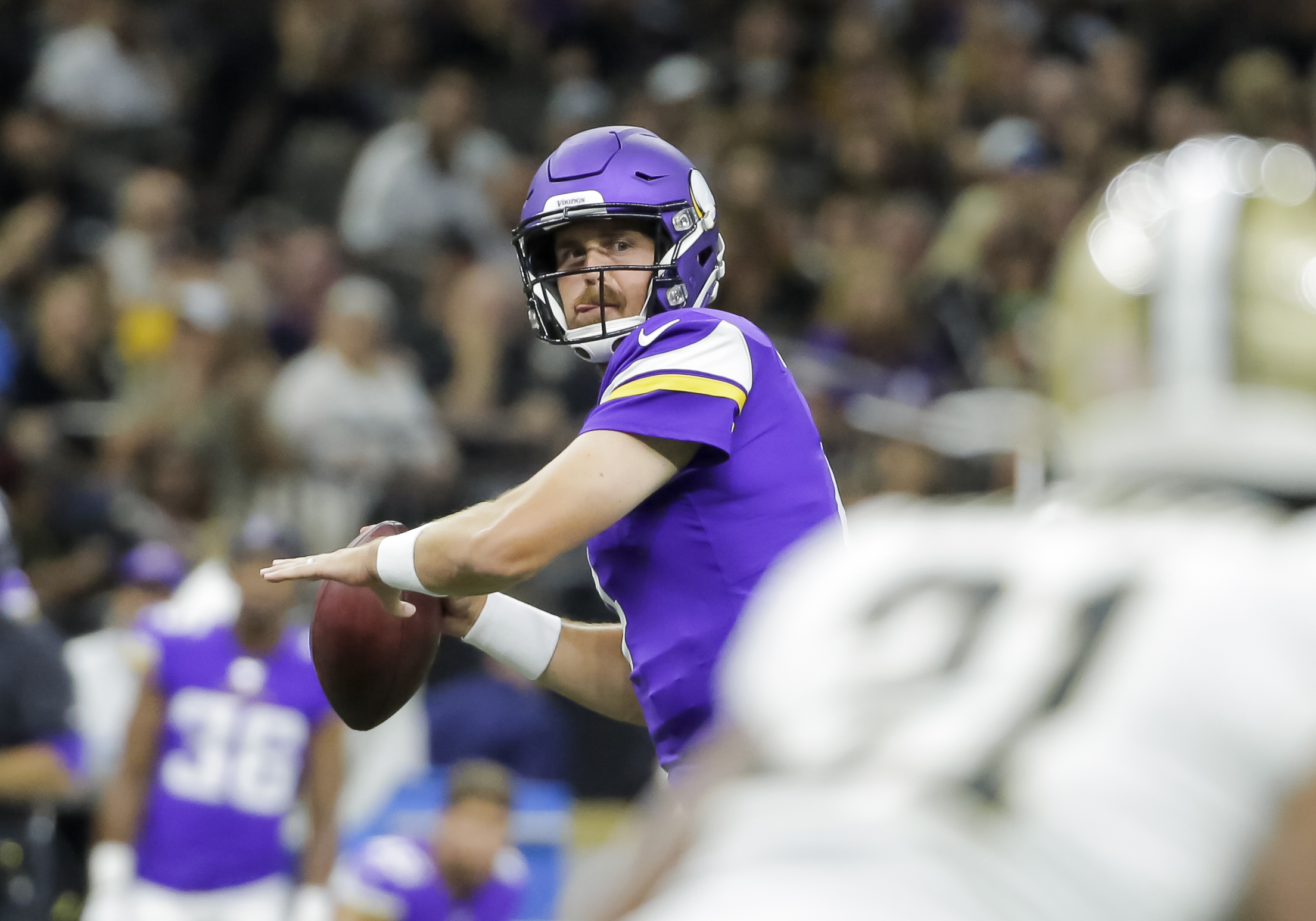 By this point, you’ve likely heard the news that Kirk Cousins won’t be available for the season’s most important game. The Vikings will therefore turn to the veteran Sean Mannion to start on SNF. Mike Zimmer expressed confidence in his backup QB. Take a look:

One of the notable components of his press conference rested in how he thinks Mannion’s teammates will respond: “I think they’re going to rally behind Sean. They know how important this game is.”

Sean Mannion is in Minnesota largely because of his intellectual capabilities. He isn’t a great option on the field, though he understands the team’s overall goals and is a good support for the QB1. Now, he’ll get the chance to prove everyone wrong (including yours truly). Getting the upset win would be completely unexpected.

Zim also confirmed that Kellen Mond will be the backup on Sunday. One wonders what the team will do if, say, the Vikings find themselves in a close game heading into the second half and Mannion has done essentially nothing. How bad do things need to get before fans get to see the rookie? The opinion here is that there’s very little apart from an injury that will get Mond onto the field.

Regardless of what happens at QB, expect a loss on SNF. As a result, the Vikings will officially be out of the playoffs.