Once Again, Minnesota Will Be Leaning On Their Depth Against Detroit 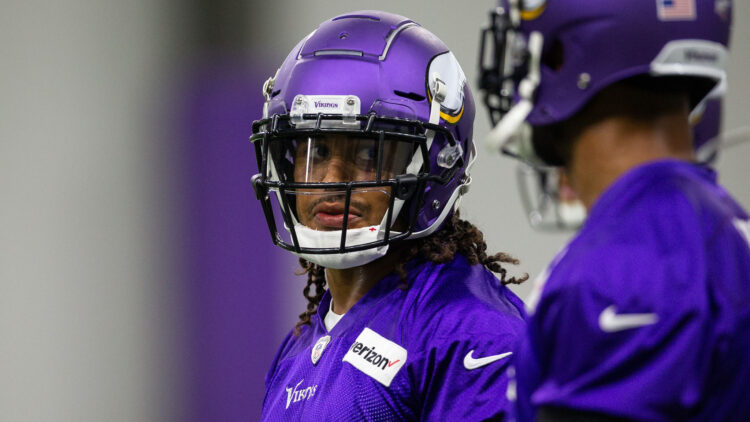 For the most part, writers and fans believe that the Vikings will enter their Week 14 game at 6-6. A game against Campbell’s Knee Biters certainly feels like a sure thing. The reality, of course, can often be quite different. Making things more difficult is that Minnesota will need to lean on their depth to snag the victory.

The team’s injury report suggests that Zim will need to navigate the game without several key players. Keep in mind that Patrick Peterson will likely miss the game due to testing positive for Covid-19.

Ryan Connelly, Mackensie Alexander, Sheldon Richardson, Bashaud Breeland, and Dalvin Tomlinson were all limited. Their availability is crucial. Connelly is a depth linebacker, but that gets far more important for Minnesota if Barr and Kendricks are out. Furthermore, having Richardson and Tomlinson up front makes life easier for LBs because they demand so much attention. It’s hard for a guard to climb to the second level if he’s stuck double-teaming Tomlinson. Alexander and Breeland have been mostly underwhelming, and yet the absence of Peterson similarly increases their importance.

The Lions are dealing with their own injury concerns. D’Andre Swift is an excellent running back, one who complements Dan Campbell’s dry-as-dust offensive game plan; Swift is great at snagging short passes before picking up yards after the catch. Swift is unlikely to play. Trey Flowers is a tremendous pass rusher; he hasn’t participated in practice. Rashod Hill’s day will therefore be easier. For a full list of the other injuries, hop over to the Vikings.com article.

Losing to the Lions will be completely unacceptable. In fact, the ownership may look at is as a borderline fireable offense. Let’s hope Minnesota can lean on their depth as they climb back up to .500.