2019 Vikings Draft by the Numbers and Big Boards Analysis 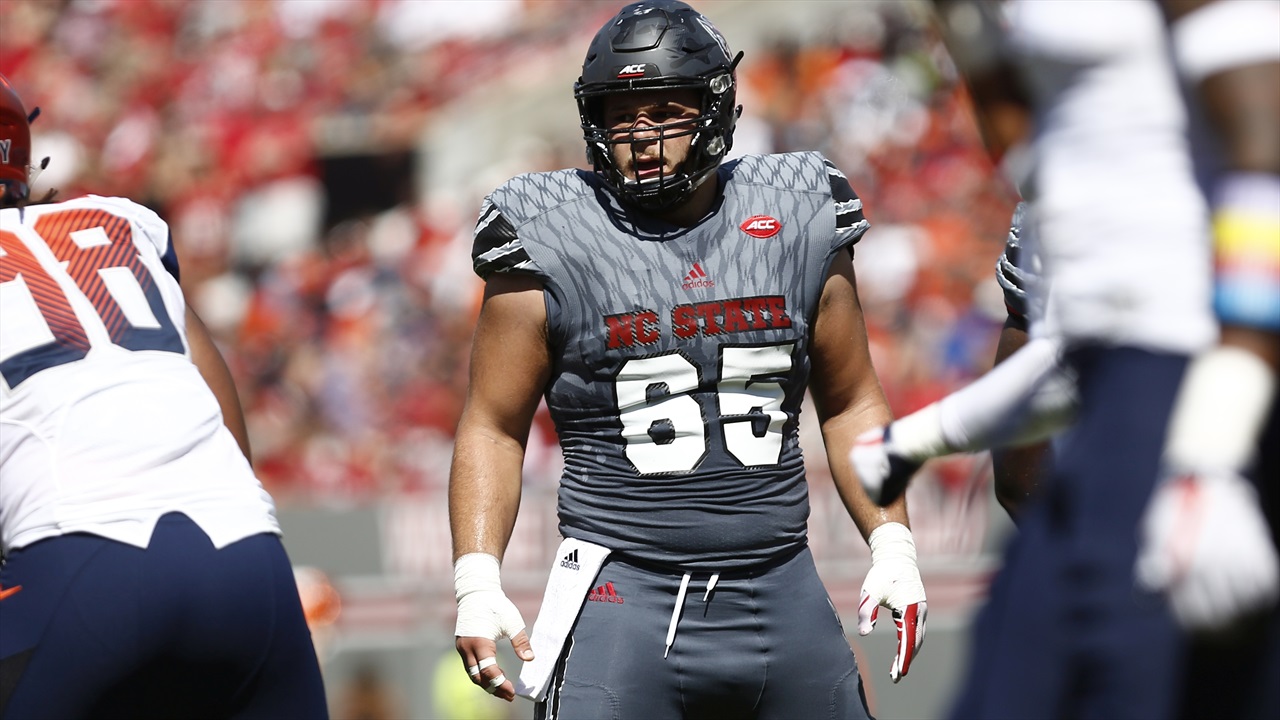 Hello everyone! This is officially my first ever post for football, Vikings, draft, and analysis. I was asked to do an article due to the information I gathered this off season. What did I gather you ask?

For those that would like to see what exactly I’m talking about when I say I have compiled information, here is the link:
https://docs.google.com/spreadsheets/d/1AJ0ZXbqxNkCJ-qAgLCS5pSWT6lXwzIGtr7kbqzGgumo/edit?usp=sharing

It is a little messy yes, however, do a little moving around and looking and you will see that the Vikings really did focus on some select areas for their pre-draft interest like OL, TE, and LB. Ironically each of those positions were taken. 5 of the 12 picks were those positions, and all in the first 5 rounds.

Alexander Mattison and Irv Smith do not match or completely match the athletic thresholds.

Individuals such as Austin Cutting, Marcus Epps, and Armon Watts do not qualify. So one could say 7 of 9 matched, however, 1 of the 3 that did not match the thresholds were the day 2 picks, and the LB Cameron Smith is a toss up because the thresholds for the Vikings selections have been far and few between.

Up next, for those that always wonder about the Top 30 Visits. Anything that has a (PRI) next to their names came to the Vikings for a Private Visit, aka a Top 30 Visit.

The Vikings, reporters, beat guys or anyone else that I could see/find mentioned any interest in any of the individuals the Vikings actually drafted except Garrett Bradbury, the first prospect selected by the Vikings at pick 18. With that being said, the players could have and probably did meet with the Vikings because of this tweet from Myles Gorham (https://twitter.com/MylesGorham85):

“One thing I noticed during the #Vikings draft this year was what seemed to be a focus for some early contributors in drafting guys who played in the Senior Bowl or East-West Shrine game.

Athletic thresholds, scheme, coach meetings, Senior Bowl/ShrineGame all seem to matter the most for this draft.

The final item to address are the numbers. I used two different consensus big boards for final rankings of how the Vikings did for their ranking vs the selection. I used Arif Hasan’s consensus big board that uses a total of 60 forecasters, evaluators, and data.

Forecasters – who have access to NFL personnel departments and information on character, off-field concerns and injuries.

Data – will have production, age and athleticism scores.

NFLbigboard.com utilizes many big boards/rankings, however it demonstrates the high/low/average of the ranking. It’s a great tool to use over the course of the year and watching the prospects go up and down.

The numbers are probably doubly counted, but I went through, and averaged all the categories (8) for a common consensus big board ranking and compared that number to the selection. I looked at the difference of the positive/negative relationship for each one to determine the “reach” vs “steal” vs “fair value”.

At this time I have nothing else to add! Thank for taking the time to read my first article,