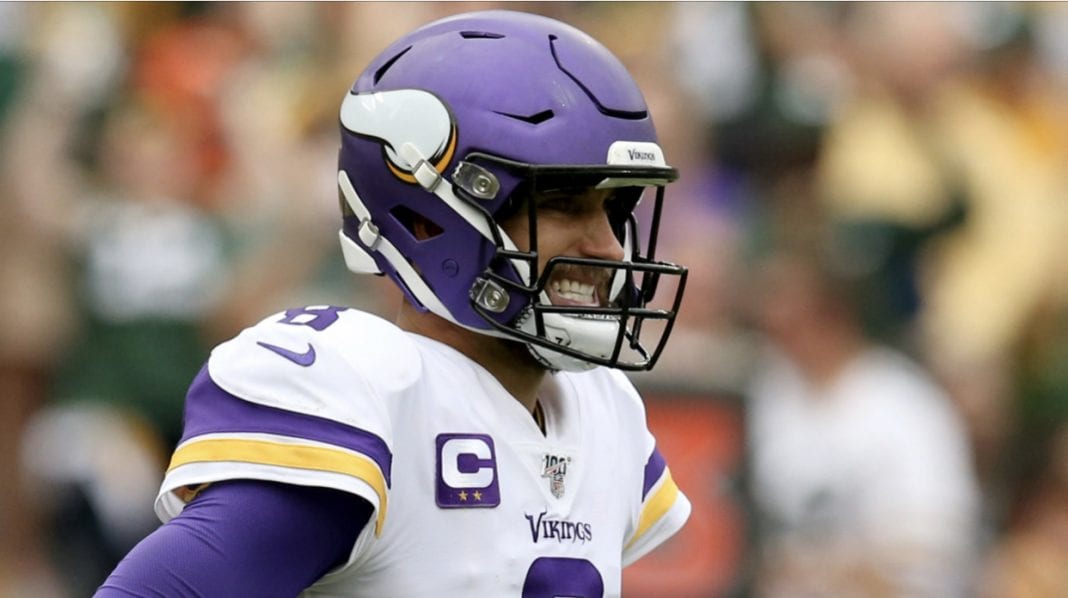 The Vikings fall to the packers in Lambeau. The team played terribly in the first half and made multiple mistakes throughout the game that kept them from being able to win.

Hercules wasn’t used much but when he was he made an impact. Being able to disrupt Rodgers and recover a fumble on a Packer snap. Fans should be excited for his growth as the season goes on.

The entire defense was beat up in the first quarter, but after Zimmer made adjustments Jayron started to make plays. His pass break and couple of tackles for loss were key to keeping the Vikings in the game.

Colquitt had a good day punting the ball despite being asked to do so, many times. He was even able to pin the Packers inside their own one yard line on one of his punts.

Zimmer did not have his players ready to play Rodgers. He didn’t have the right matchups and his blitzes were poor, and not timed well. Jayron Kearse in the slot against Adams was not smart, and playing zone coverage to open the game led to several big plays.

While it’s great the Vikings were able to run the ball, running backs don’t win game. Stefanski’s play calling was downright awful at points in the game. It was predictable and put the Vikings in third and long too many times.

This is what results from an offseason of coaches limiting the quarterback, and over  emphasizing the run game. Kirk looked like he had no clue what to do and threw two very bad interceptions in the game. Zimmer wanted to take the ball out of Cousins hands,but when he needed him most he was unable to pull through. It’s early in the season, so not time to write off Cousins, but it’s gonna take a team effort to get the passing attack going.