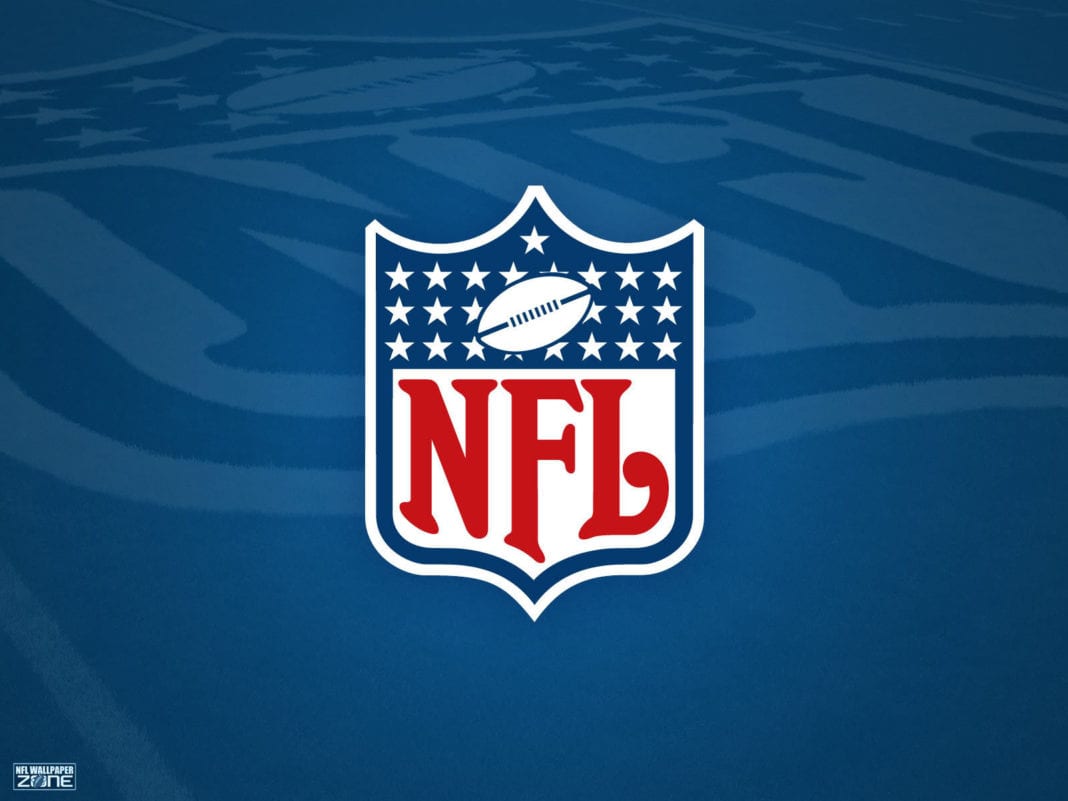 Both of these teams have struggling offenses, so I expect this game to be decided by turnovers. Eli Manning has been very prone to turnovers, so Philly gets a win here.

Everyone listen close. The Browns are playing some elite defense, and Baker Mayfield is going to be a great quarterback. The Browns could win a lot of games with that combination.

The Redskins may have been exposed as a mediocre football team on Monday night. The Panthers are beating almost everyone they played, including a Bengals team that looks elite.

The Raiders are in a rebuilding mode, but everyone seems to think they should be winning now. They need a year or two more with Gruden and some new talent before they start winning.

Desean Watson looks to have knocked off all his rust, and with Hopkins playing at the level he is playing at, watch out for this team. Also, the Texans defense looks a lot better too.

Atlanta is going to disappoint everyone again. This team was supposed to content for a Super Bowl this year, and they are about to barely beat the Bucs at home. Why? Because the defense is a joke in Atlanta.

In what should be a close game, the Bengals will win and establish themselves as the best team in the AFC North. The Steelers will need their defense to show up if they want to win this game, and I think the Bengals have too many weapons for Pittsburgh to cover.

The Vikings have contended against the NFC’s best these past two weeks, and now that the team plays on of the NFL’s worst, the only phrase I can think of is “Trap Game.”

This game should be close and high scoring. No one in this game has a good defense. I think Darnold will have a big day against Luck and get a big win at home for the J-E-T-S.

The Bears defense is going to win them a lot of games. Trubisky will have some good days too, but don’t expect anymore six touchdown days from him.

The Broncos just played the Chiefs hard at home two weeks ago. Denver will be rocking, snow will be falling, and it looks like a day where defense will be the gamechanger. Since LA’s defense is banged up, I’ll take the Broncos at home.

Two great defenses, one game. This is a low scoring game, and I think the Jags will pull it out on the road.

I am very tempted to pick the Titans in this one. The Ravens got my pick, narrowly, because of the big play potential this team has.

This is technically an upset, but no one should be surprised if the Chiefs offense looks better than the Patriots defense. The Chiefs have also started making additions to the defense, which has played better in the past two games.

This game shouldn’t be close. The 49ers don’t have their best two guys of offense, and the Packers have Rodgers.