purplePTSD.com
Home Opinion Analysis Vikings offensive line showed up when it mattered most 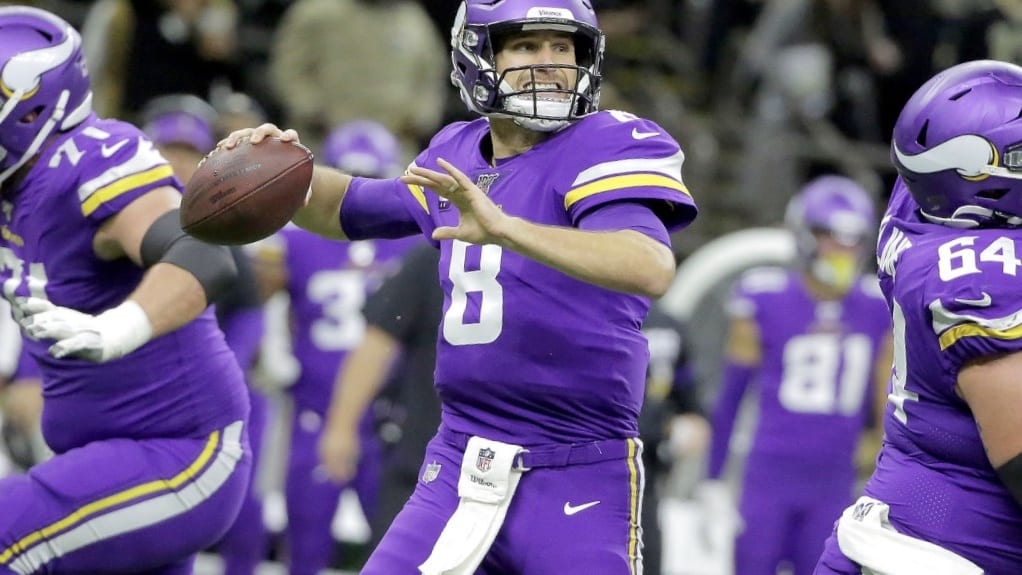 The Vikings started the 2019 postseason with a massive upset over the heavily favored New Orleans Saints. Dalvin Cook recorded 130 scrimmage yards and Kirk Cousins was provided time to complete several big time pass plays. All of this is thanks to the big guy(s) up front. Each of the front five had stellar games and carried this team to victory.

Tackles Brian O’Neill and Riley Rieff had to face off against All Pro defensive end Cameron Jordan. He was only able to generate one pressure for the entirety of the game. Being able to handle the best player on the Saints defense made it easy to connect on the two big throws that helped the Vikings secure the victory. Reiff has improved this season from being just an average tackle and has become more consistent, while O’Neill is playing well enough to receive a all pro vote.

The interior of the offensive redeemed itself from the week 16 embarrassment against the Packers. Pat Elflein, Garrett Bradbury and Josh Kline combined for just two allowed pressures. Right guard Josh Kline was responsible for paving the way for 43 of Cooks 94 rushing, including his longest run of 22 yards. Center Garrett Bradbury, who was up and down in his rookie season, started the playoffs allowing zero pressures, and was also responsible for opening running lanes that resulted in two first downs and an average of seven yards per attempt.

In the divisional round of the playoffs the Vikings will head to the West Coast to face perhaps the best defensive line in football. Bosa, Ford, and Armstead make for a formidable trio. They rival the speed and athleticism of the Packers defense line that gave this unit all it could handle in both meetings. Luckily for Minnesota, San Francisco isn’t as good in run defense as the Saints are, so there are going to be opportunities for Cook and Mattison to gain big yardage. The 49ers give up an average of 112.6 yards on the ground per game which is good for seventeenth in the NFL.

If the Vikings want to pull off another upset, it is going to rest on the shoulders of the front five. Given the improvement this unit has made in just one season, We the fans wouldn’t want to have it any other wa 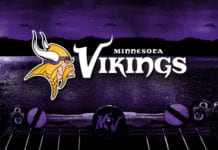 Forums › Vikings offensive line showed up when it mattered most