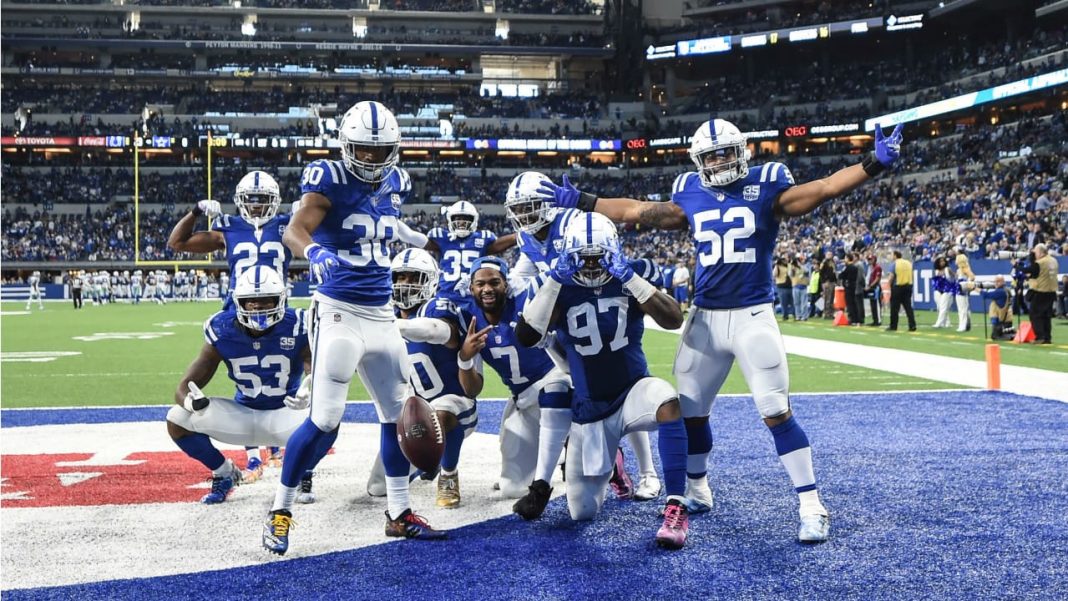 The Vikings fruitlessness through two games is unfortunately not identifiable by one aspect of their perfomance. It’s not that a player or two are dragging the enterprise into early-season futility. In many seasons since the team’s inception in 1961, one can point to “the quarterback,” “poor tackling,” or “we need a new kicker.”

For these Pandemic Vikings, there is not a singular malady that is creating the havoc. It’s a sum of all parts. The offense shows one competent drive and quickly recedes into vanilla ineptitude. It took the better part of seven quarters of football for the defense to record a measly sack. Dalvin Cook’s utilization feels like a cologne that you put on every few days – a great enhancement to the final product but not an essential staple for functionality. And pass catchers not named Adam Thielen are effectively ignored.

For Mike Zimmer and Gary Kubiak, the “back to the drawing board” mentality is one of a blank canvas. As they prepare this week rectify the team’s impotence, the gameplan must be multifaceted.

The sure-fire way for this to get even worse is to continue the same strategy(s) that was implemented versus the Packers and Colts. The strategies unabashedly have not worked nor are they remotely close to an appearance of efficiency.

Before mangling the optimism and outlook for the 2020 season altogether, a glance at three wickedly crucial statistics vivifies the Vikings glaring follies.

Kirk Cousins has been ineffective

In fairness, this applies to the Colts game more so than the Week 1 contest at U.S. Bank Stadium. Cousins actually played decent versus the Packers whereas the defense was aimless.

However, at Lucas Oil Stadium, Cousins endured the worst game of his career. Cousins posted a nightmarish 15.9 passer rating versus the Colts, the lowest of his nine-year professional existence. Bad games have beset him before – like a 2017 contest against the New York Giants – but nothing as dreary as his showing in Indianapolis.

Of all quarterbacks in the NFL that have started both games inthe young 2020 season, Cousins’ 61.9 passer rating ranks last in the NFL. The quarterback of an NFL team is the recipient of the gloom and glory, and it will be gloom for the next several days, rest assured.

Whatever the revised prognosis is for Minnesota’s 2020 season may be – Cousins must revisit his usual 100.0-ballpark passer rating, and he must regain his footing immediately. As a standalone football player, he cannot will the defense to prosperity or provide pass protection for himself. Yet, he can complete passes to his normative degree of success, which is nearly 70 percent.

Mike Zimmer’s defense cannot get off the field. Colts rookie tailback Jonathan Taylor toyed with the innards of the Vikingsdefensive line, and this set the tempo for Indianapolis offense. Much like the Vikings aspire, the Colts were able to run to set up the pass, and it worked. Time after time, Philip Rivers connected with upstart tight end Mo Alie-Cox for humongous, demoralizing gains.

The week before, Aaron Rodgers was a surgeon. The Packers pummeled Zimmer’s oft-feared defense for 43 points. The bloodletting didn’t conclude in Week 2. Rivers showed flashes of his early-30s Los Angeles Chargers reputation, and the Vikings could not fully slow him. Historically, they had feasted on Rivers but not this version in a Colts uniform.

Because Minnesota has fostered such little pressure up front, the tackling has been uncharacteristically shoddy, and they cannot get off the field defensively, the team sits in 31st place on the NFL’s points-allowed leaderboard. Only the shootout-happy Atlanta Falcons have allowed more points.

The Vikings rank dead last in time of possession

This one is the knife to the artery. If forced to pick one autonomous reason why the Vikings have played so poorly, it is the macabre time-of-possession differential between themselves and their opponents. Minnesota has held the ball on offense for just 40 minutes and 19 seconds – a ghastly 34 percent of the time.

Moreover, the Vikings are a team that typically uses time of possession to their advantage. Getting bullied and exiled from the field offensively is both a rarity and a recipe for losing. “Zimmer Ball” is fancied as a style of play that grabs an early lead (usually 10+ points), suffocates opponents with fearsome defense, and then hands the ball off to a running back to run out the clock. In that regard, it is a Bill Parcells or Bill Belichick school of thought.

But when the team adhering to the philosophy hardly possesses the ball, the strategy is comatose.

Time of possession is the symptomatic crux of the current woes. When Kirk Cousins returns to form and the defense matures on the fly, the losses and feeling of hopelessness will dissipate.