Vikings Special Teams Will Be More Important Than Ever On Sunday 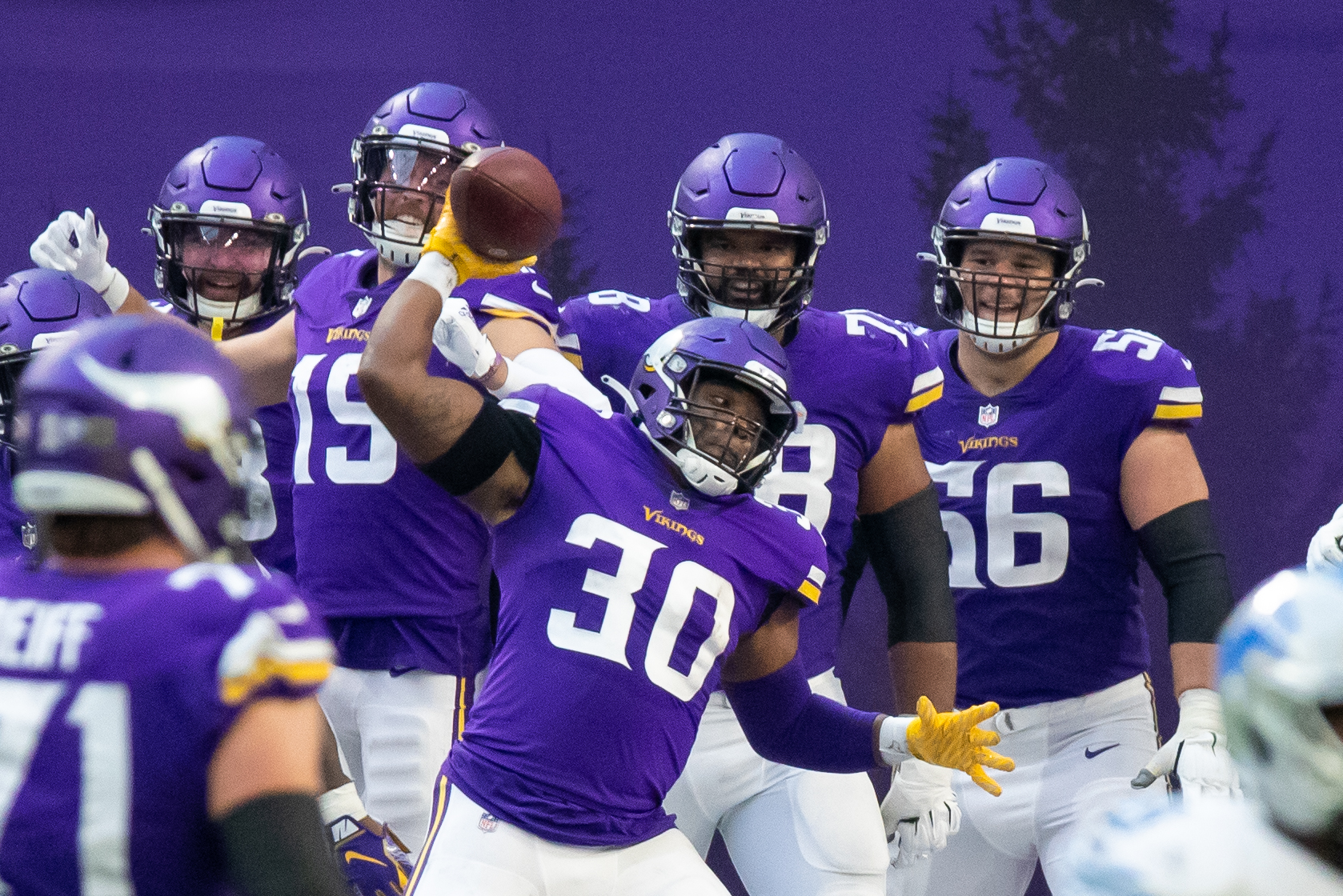 This Sunday’s game against Arizona is going to be a tough test. The special teams are going to be need to be crisp.

As I explained earlier this week, Chandler Jones will likely put forth some legitimate obstacles for our offensive line. The end result may be a QB who is hit hard throughout the game. By no means should we be embracing inevitable failure, though. Both Josh Frey and Noah Moore had some positive things to say about Lil’Kub’s first game as our OC. Partner that with K.J. Osborn’s emergence and the offense may be just fine (even without having a great o-line).

The defense, moreover, showed some really good things on Sunday. I (along with the rest of the world) thought Michael Pierce played well. It was also really encouraging to see Patrick Peterson demand respect on the field. Cincinnati hardly tested them. Admittedly, some of that was due to the simple fact that Bashaud Breeland was getting torched, but Peterson still had a nice day.

We’re now over to the special teams.

By this point, you’ve probably gotten your fill of Greg Joseph and Jordan Berry optimism. Both played well. It’s also worth remembering that much of our success stemmed from some excellent coverage. Furthermore, Dede Westbrook looked confident catching punts. All together, it was a nice day for the Minnesota Vikings special teams.

Our margin for error against Arizona will likely be very small. Kyler Murray is going to be difficult to corral; DeAndre Hopkins, Christian Kirk, and Rondale Moore are all ranking in PFF‘s top 12 WRs after one week. Chase Edmunds is versatile. J.J. Watt, Markus Golden, and Jones are going to overwhelm our OL. Behind them are Budda Baker, Zaven Collins, and Isaiah Simmons. Life is going to be difficult for the offense and defense.

If we play well, we can beat Arizona. No one should be expecting an easy game, though. We’ll need to control the field position throughout the day. We’ll also benefit from a clutch field goal or two. An unlikely win would likely be the result of grinding it out. For this reason, the special teams are going to need to be really crisp.

Through one game, Ryan Ficken has impressed. Marwan Maalouf also had impressive games as the Minnesota Vikings’ special teams coordinator, but his unit struggled for most of the 2020 season. Ficken will therefore need to show that he can find lasting success. If he does, Minnesota stands a chance against a strong Arizona team.