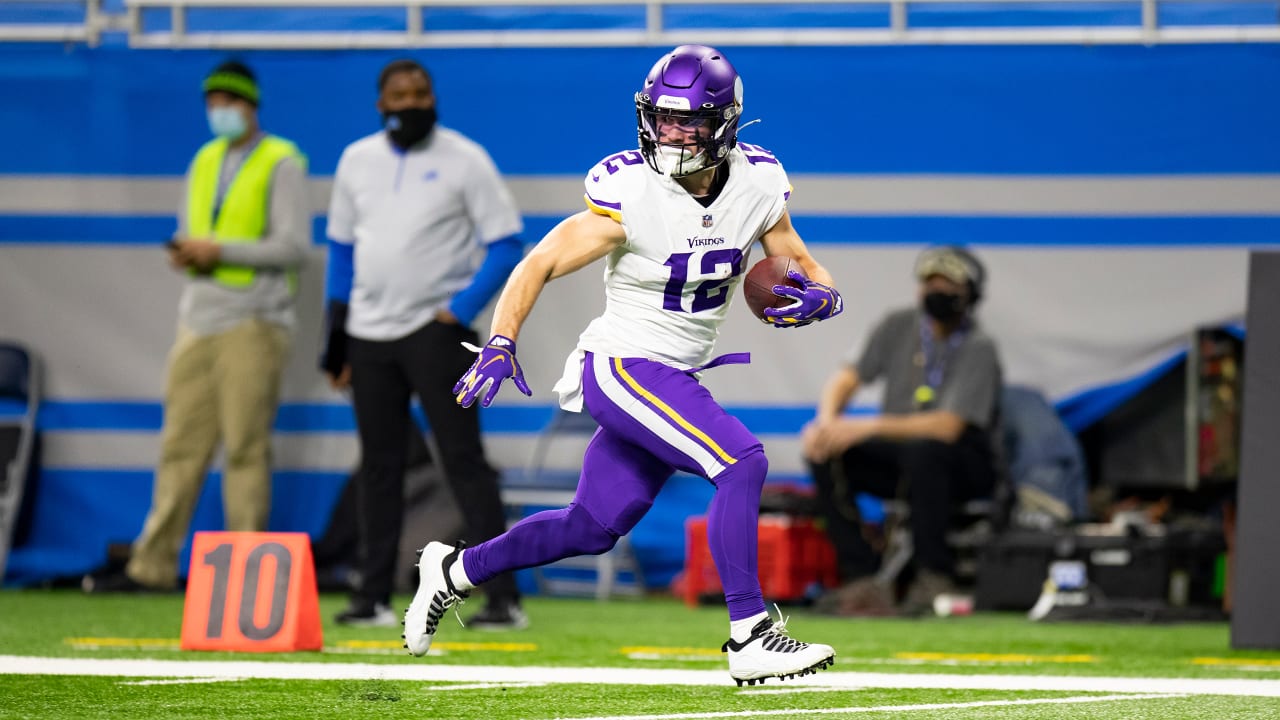 Amidst Tuesday’s roster cuts, the Minnesota Vikings announced Chad Beebe’s season is over following a foot injury suffered in the final preseason game. Beebe is set to undergo surgery, and his recovery time is estimated at four months.

Beebe was set to enter his fourth season with the Vikings, but this is not his first campaign to be derailed with injury. In 2018, he missed five of the final eight games of the season with a hamstring injury. Then the following year, he missed the last 13 games with an ankle injury. Of course, 2020 was a healthy season for Beebe as he served as WR3 for the Vikings.

Beebe was once again in a training camp battle for that WR3 spot along with rookie Ihmir Smith-Marsette and K.J. Osborne. He had put together a solid preseason prior to that injury; especially week two where he caught two passes for 47 yards.

This injury is just the latest to hit the Vikings pass-catching group that has been beat up early on this year. Bisi Johnson is on season-ending IR already, Irv Smith has a torn meniscus, and while Justin Jefferson and Adam Thielen seem to be on the road to recovery, they’ve got their bumps and bruises too.

If the offense stays healthy, this unit has a chance to be very special in 2021. The question is just that though: can they stay healthy?