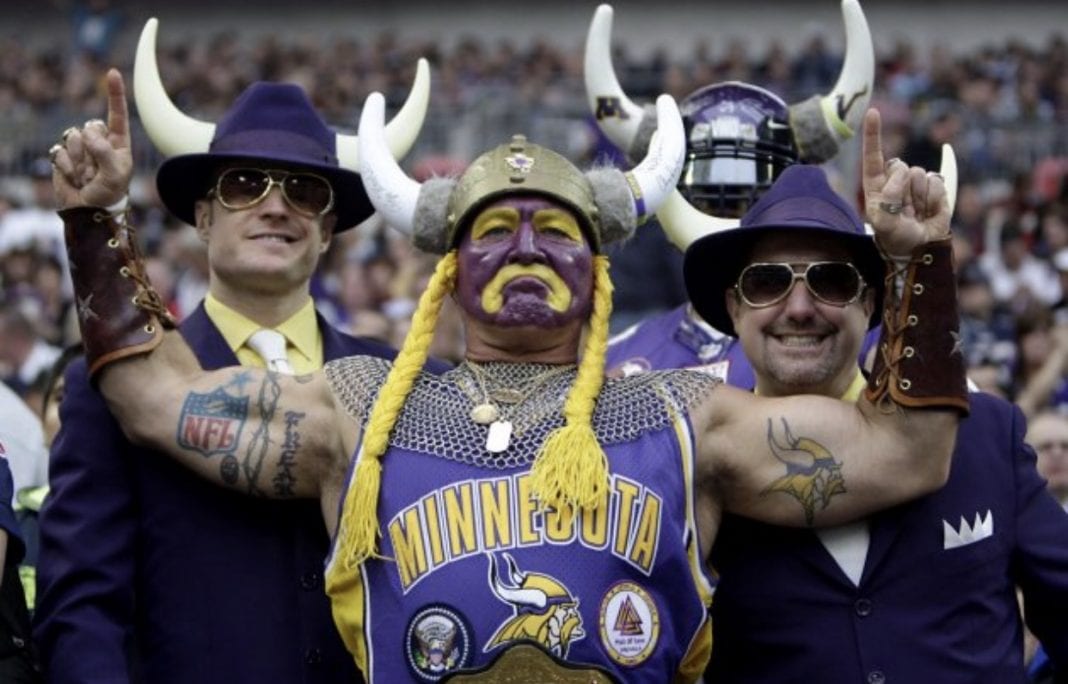 We have hit the halfway point of the season, and the grind starts now. Teams will start to scoreboard watch a little as they begin to battle for playoff spots. The Vikings are in good positioning to make a run for the division crown, only being 1.5 games behind the leading Green Bay Packers. Minnesota currently holds the 6th seed, but with a win Sunday and a Seattle loss they jump up to the 5th seed. A little help never hurts when trying to make it to the postseason, so who should you be cheering for besides the Vikes? Well, we’ve got you covered!

There are still eight games left and a lot can change, yet the undefeated San Francisco 49ers are currently the #1 seed in the NFC. If they start losing, things at the 5th and 6th seed, could shift and start quite the mess. If the Vikings are unable to win the division, fans want the 49ers to sweep both the Rams and Seahawks to maintain their division lead so there’s one less team in contention for a Wild card spot.

The Vikings dismantled the Eagles back during week six, and this week the Eagles face the Chicago Bears. The previous win over the Eagles gave the Vikings a good enough cushion to not panic if they pull within one game. On the other hand, the Bears stringing together some further success may prove them a worrisome, yet potential, threat.

While it’s a long shot for the Bucs to beat the Seahawks, we can always hope. If Jamies and Company could pull this off it would be good news for all the NFC, as no one has the Seahawks losing this game. As mentioned earlier, the 49ers would extend their lead or at least it would remain the same, and the Vikings would jump to the 5th seed with a win.

The Chargers give the Vikings a chance to close the gap in the NFC North; if the Bolts can pull off a win, the Vikings cut the Packers lead to just half a game, and with a win versus the Chiefs, this makes week sixteen game a gigantic one.

Daniel Jones and the Giants face the Cowboys on Monday night, and a victory would shock the nation. A win for the Giants would also help the Viking’s playoff seeding (if they are able to gain the division lead). An Eagles win and a Cowboys loss would catapult the Eagles towards the fourth seed. If that were to remain, if the Vikings beat the Packers in week sixteen( and have the better record) the Vikings would become the third- assuming the Saints continue their dominant streak.  Of course, victory during week ten makes this obsolete, but it’s not harmful to have a little help.

It may only be week nine, but most games moving forward, have massive playoff implications, and we’re here to keep you up to date on who to cheer for. 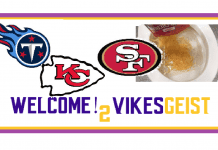