Vikings.com Offers Up 21 Things We’ve Learned About The Team 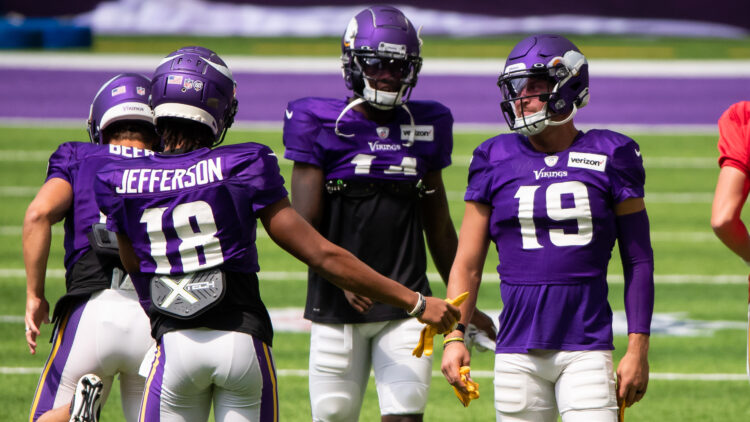 To be honest, 21 seems like overkill, but who am I to quibble with the good folks who run the media content over at Vikings.com? There are some interesting tidbits in their list of items, so I thought it best to offer up a handful of the most interesting to the faithful readers at Purple PTSD. Head over to Vikings.com if you’re interested in the full list.

Head on over to the Vikings.com article if you’re looking for a handful more tidbits about everyone’s favorite purple team.