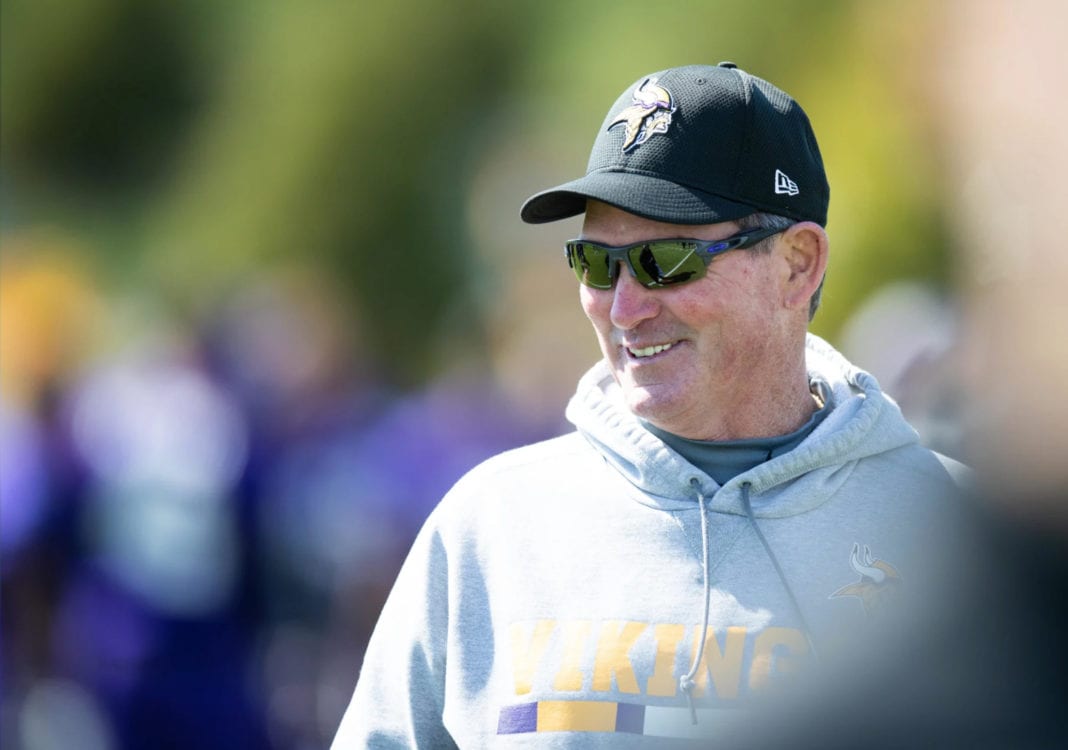 The Rams fell to the 49ers on Saturday, giving the Vikings a playoff spot with two weeks left in the season. Now that the spot is already guaranteed, Minnesota may be more inclined to rest it’s star players dealing with nagging injuries. Adam Thielen, Linval Joseph and Dalvin cook could get a couple extra days of rest. Although, the division is still in play, so it’ll be interesting to see what they do Monday night against the NFC North leading Packers.

The Vikings are not locked into sixth seed, with losses by the Seahawks, Packers, and Saints Minnesota can make it ts as far as the third seed.

While it’s unlikely, it may be just enough to keep the starters on the field. Vikings play at home on Monday against the Packers without Stud running back Dalvin Cook to tie the division lead. They would need the Lions to pull off an upset to be crowned division champs when all is said and done.