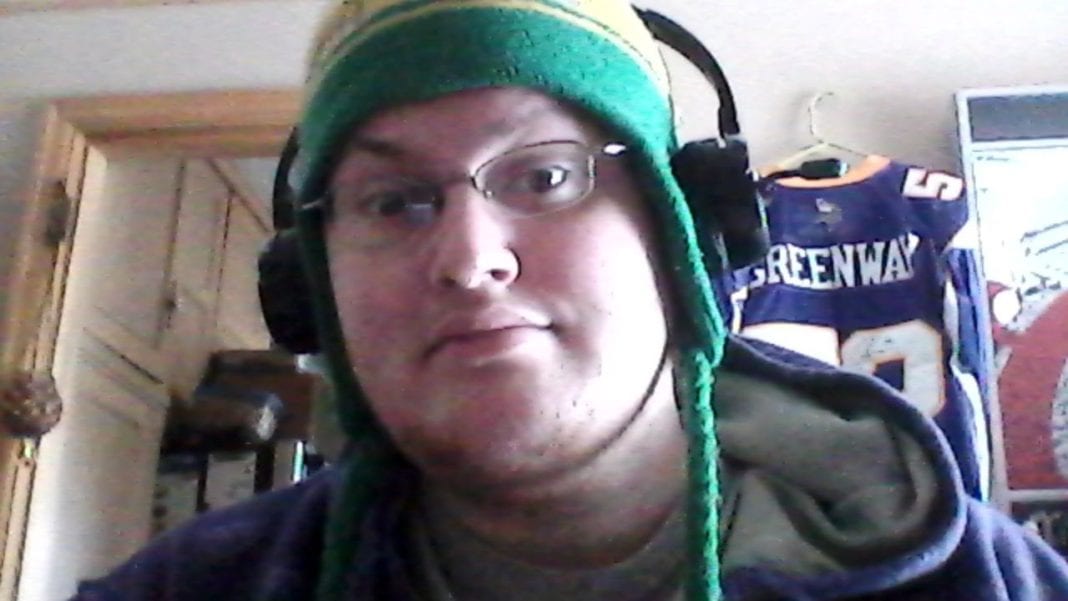 It’s the Vikings bye week—which means the Vikings players get a week off from game action and some time to rest. But that’s not the case for Vikings fans. It is time for you to redouble your fandom, gather your artistic efforts and compile them in poetic form. It’s time once again for Vikings Bye-kus!

You should remember this from last year since this is a purplePTSD/VikingsTerritoy tradition, carried over from our Vikings Journal days (and conceived by for former VJ scribe Bo Mitchell). You simply read these Vikings themed haikus below, comment on how much you enjoy them and then add your own in the comments section. Easy, peasy, lemon squeezy (that isn’t a haiku, but it is kind of poetic).

But this year we have added a twist. A Vikings Bye-ku contest (as announced on Morning Joe’s earlier this week). Best Vikings Bye-kus will win stuff. If you want to know more, listen to the podcast here.

As you may remember from last year, writing haikus is pretty easy. We use this definition:

Haiku is a Japanese poem. In the traditional form, it consist 3 lines and 17 syllables – 1st line has 5 syllables, 2nd line has 7 syllables, and 3rd line has 5 syllables. Also in the traditional form, they contain something about nature or the natural world (which are going pretty loosely with). See examples below. Doesn’t have to rhyme (and generally doesn’t, but it can). However, they must also be about the Vikings.

Not a big ask—and it can be a lot of fun. Heck, there are Vikings gnomes and stuff at stake (See Joe Johnson, pictured above, for that). So, give it a try. Good luck.

Twenty down at half

Won me a dollar

Must win as fall, does the snow

Paves way to the show

Second half lights out

Kirk or Dalvin—who you got?

Two’s better than one.

Hope bye’s restful as a stream

Get back inside soon