purplePTSD.com – Local Minnesota Vikings News
Home Around the League Vikes have “Every Intention” of playing “Full” Season in 2020. Extend Season... 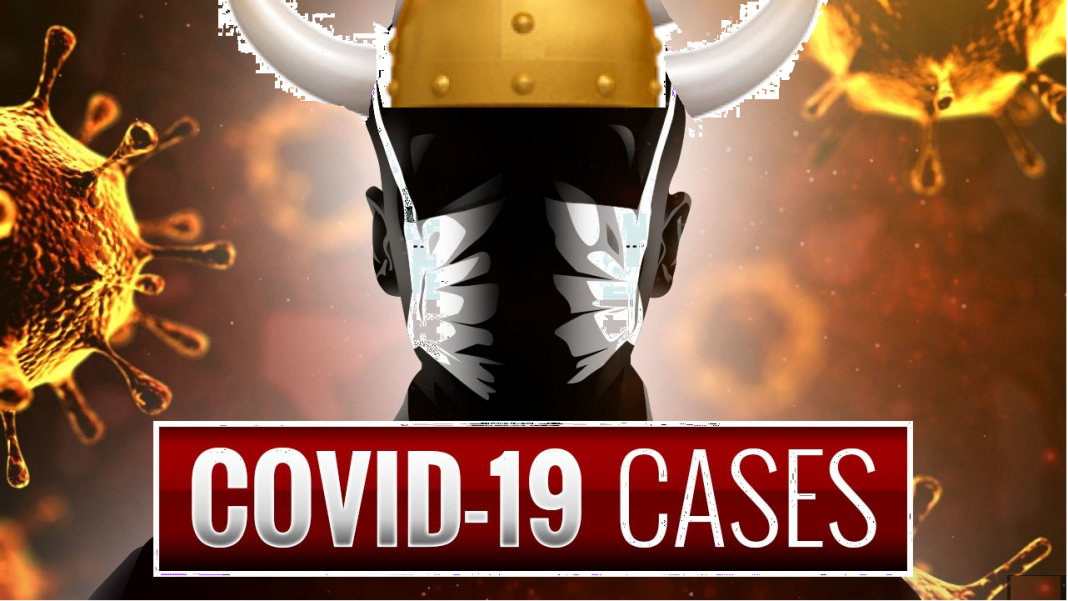 For those of us that spend every waking moment hitting f5 on Vikings Twitter, the moment that the Corona Virus/COVID-19 went from being some foreign media-driven idea to essentially being real was when the NBA postponed their season.

That’s not to say that we value sports over human life, at all, but rather there was a feeling by some that COVID-19 was going to be like SARS or Ebola, something that while dangerous didn’t necessarily shut down society/the economy as we knew it. So, when it was announced that other sports leagues (and eventually the Olympics) had done something we’d never seen before (outside of a strike), we knew that this was an unprecedented situation and started to wonder if the NFL was next on that list of things we just don’t have anymore (for now).

That’s not to say that NFL was and isn’t immune to this situation, either, as they postponed the Draft (and other activities outside of free agency). But we’ve all been waiting with bated breathe to learn whether or not the regular season (or even mini-camp/OTAs/Training Camp (I’m not sure why I’m capitalizing these things)) will be postponed, as, even though there are clearly much more important things in the world than football; any return to normalcy might give people something to look forward to or make them feel less afraid about the status quo/apt to stab their neighbor for two-ply toilet paper.

I know what you’re thinking. That’s easy to say now, but there’s really no way of telling what is going to happen from now until then. Thankfully, viruses like the Flu tend to struggle in warmer weather, there’s really no way to know for sure if that’ll be the case with COVID-19, according to experts.

According to that article (and the non-peer reviewed studies it cites):
Some early research, which has yet to be peer reviewed, says that higher temperatures and humidity are correlated with a lower rate of COVID-19’s spread.

An analysis by scientists at the Massachusetts Institute of Technology posted online on Mar. 19, found that the transmission of coronavirus had most frequently occurred in regions with colder annual average temperatures, between about 37° and 63° F. The total number of cases in countries with an average temperature above about 64° F is less than 6%, according to the study.

Two other recently published studies draw similar conclusions. One study published in March by Chinese researchers found that before the Chinese government began imposing lockdowns in late January, cities that were warmer and more humid reported a slower rate of infection.

That’s encouraging, although, that could also mean that COVID-19 will pop back up again when the weather starts to cool and that’s exactly when the football season typically starts in North America. So, again, it’s hard to really know what is going to happen, at least until someone comes up with a vaccine (which could be as far as 18-months away).

Thankfully, we have YouTube and the ability to rewatch old Vikings games! Wait… Give me a minute Googles Vikings History a la Ultron from Age of Ultron

Sigh. Into my elbow.

Oh, and this probably isn’t the best time to bring this up but you can get a free 12-month premium membership on TicketClub.com if you use our discount code, SKOLptsd. You can click the banner above, or HERE to essentially get a year of access to sports/concert/event tickets with NO FEES. That’s a savings of 20-25% on average! So, perhaps sign up now and hold onto it for when things normalize and stay safe out there (and by out there I mean inside your homes).