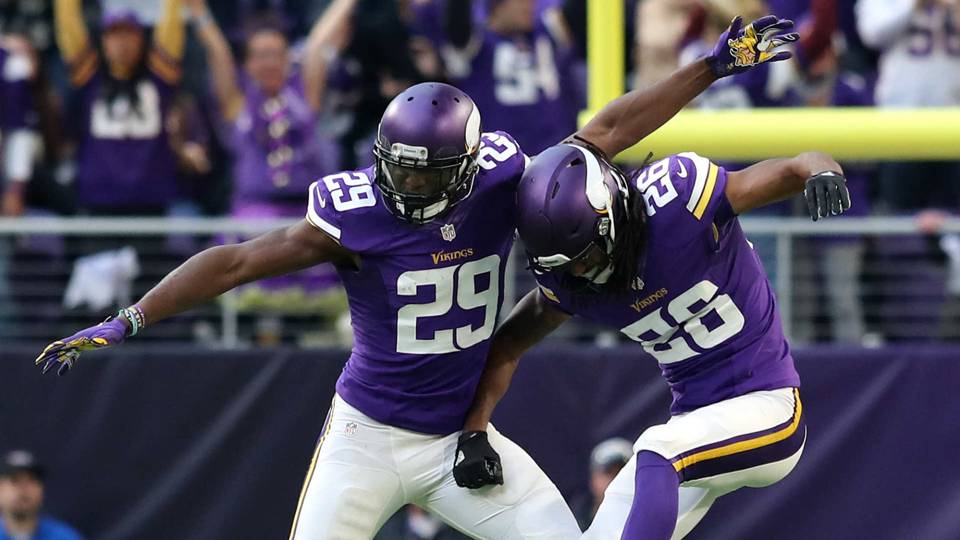 The Vikings are officially at the start of a rebuild going into head coach Mike Zimmer and general manager Rick Spielman’s final contracted seasons, having let go or traded away more talent in the past week than most teams have on their entire roster. The silver lining of all of that, it was thought, was that the Vikings would be able to keep some of their younger players like cornerback Trae Waynes (who became even more important to the Vikings after the team released veteran Xavier Rhodes, and even with today’s news that they are offering recently franchised safety Anthony Harris in a trade for a mid-to-late draft pick).

Apparently none of that mattered as it’s been widely reported that Waynes has agreed to terms with head coach Mike Zimmer’s previous (and at this rate, future) team in the Cincinnati Bengals. According to NFL Network’s Ian Rapoport, the Bengals will sign Waynes after also signing defensive tackle DJ Reader to a $53 million dollar deal.

But, don’t panic Vikings fans, as the team has resigned their punter! Which, from the looks of it, is a position that won’t be used very often come 2020.

With Waynes gone the Vikings are currently down two of their 2019 starting defensive lineman in Linval Joseph and Everson Griffen, their two starting corners in Xavier Rhodes and Trae Waynes, their defensive Swiss Army knife in Jayron Kearse, and if rumors about only wanting a late-round pick for Harris are true, they’ll soon be down one of their safeties. Not to mention the loss of their most dangerous receiver in Stefon Diggs, who was traded to the Buffalo Bills yesterday.

That will open a lot of cap space, which the team will need simply to field a team in 2020. However, it’d be wise for the team to hold onto that cap space as they’re going to be going into a rebuild mode that makes you wonder why they bothered extending Kirk Cousins at all. Instead, they should’ve let him play out his final season and then used whatever top five-or-ten pick they’ll receive in the 2021 draft on a new quarterback.

Stay tuned to our network for all the news and reactions coming out of Vikingsland.