Home Minnesota Vikings Opinion Analysis The Old, the New, the Tried and the True Thoughts about the... 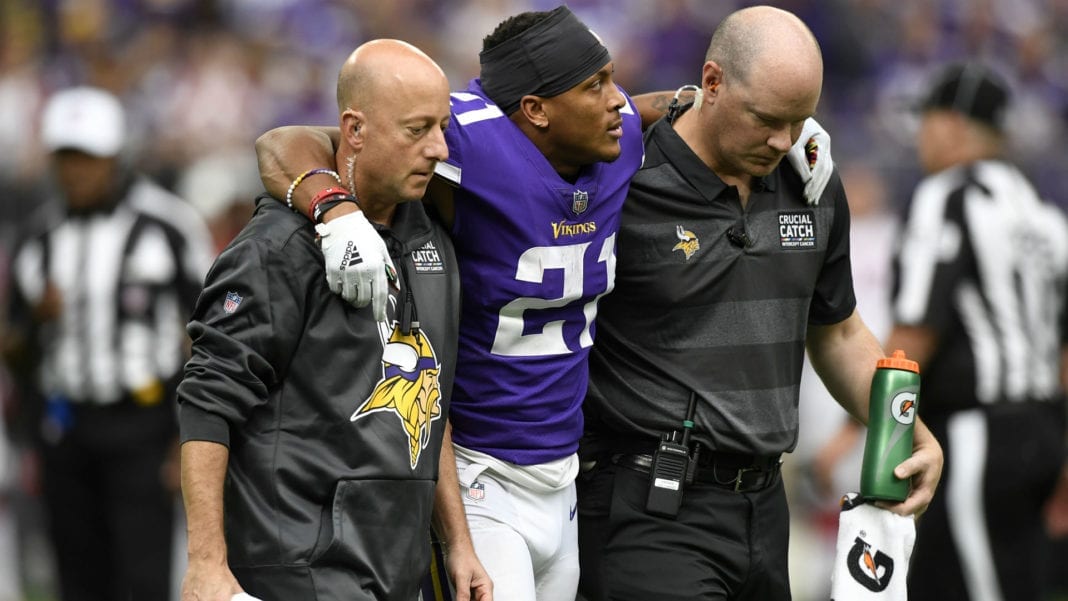 Old tried and true is exactly what you’d call the Vikings safety duo of Harrison Smith and Anthony Harris. If this isn’t the best safety duo in the NFL this year I don’t know who else it would be.  If these two stay healthy the Vikings have no worries on the back end of their defense. Jayron Kearse and Andrew Sendejo left for greener pastures so there is a lack of depth, but on day three of the draft they took Josh Metellus and Brian Cole as potential backups and Myles Dorn was signed as an undrafted free agent.

In addition fifth round pick Harrison Hand can play either safety or CB and if these don’t turn out to be potentially decent backups they may sign or trade for a veteran backup. At safety the Vikings look pretty good.

Now the new: Everyone is fretting about the loss of CBs Rhodes, Waynes and Alexander as well should because these were good players. However Rhodes has looked pretty bad the past season and a half and wasn’t worth his money. The Vikings determined that they couldn’t afford Waynes and Alexander for the salaries they were demanding, so they had to move on. The Vikings are left with talented, but fairly green corners.

It starts with Mike Hughes, a number one pick in 2018, who looks very good but has had injury issues and Holton Hill who could be very good if he quits getting into trouble and makes football his priority. The Vikings feel that Kris Boyd from last year’s draft may become a reliable backup.  Let’s not forget the Vikings drafted Jeff Gladney in the first round and he has the talent to start as a rookie.

This year’s third round pick, Cameron Dantzler, is another young man with talent and fifth round pick Harrison Hand who could also make the squad as a backup. In addition the Vikings took perhaps the best CB in the CFL, and while most CFL players struggle to make NFL squads, Marcus Sayles has the speed and talent to maybe surprise people.

There are several players from last year’s practice squad that may also develop, Mark Fields, Kemon Hall and Nate Meadors who showed up big in the preseason last year with two interceptions. They also signed Nevelle Clarke as an undrafted free agent.

I think this CB group is a lot stronger than many people think. However, what it comes down to is this: the Vikings have a good pass rushing line, perhaps the best group of linebackers in the NFL who can cover receivers and have the best safety duo in football. This will probably more than cover any short term problems the green young CBs may experience.

All in all I don’t see the Vikings defensive backfield as a major weakness. Zimmer’s defenses are generally very good and with good health, this year’s defense won’t be any different.