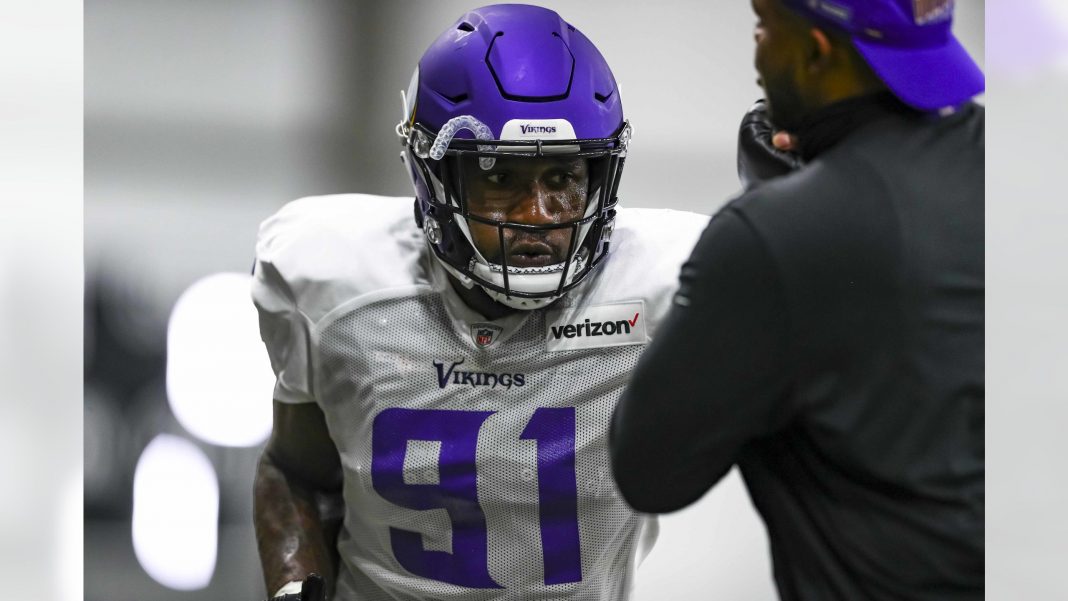 One of our senior writers/Vikings Insiders, Dustin Baker, emailed me this morning asking how I’m handling the recent string of Vikings wins as the industry’s biggest pessimist. While I’d argue that I’m more of a realist than pessimist (as I’ve always said that if you’re betting on the Vikings breaking your heart, you’d be batting 1.00 after six DECADES), that question solidified something that has been floating around my brains the past couple weeks.

Whenever the Vikings do well, call it conditioning or OCD, but I always look at the positive and find the negative. Which, I guess makes Dustin right, but let me give you an example.

After slaying multiple demons last night against the Bears, you’d think that everyone in Vikingsland would be elated. For the most part I am, but I also can’t help but think how different things would be if the team had either elected to kick a field goal or converted on that fourth-and-inches against Seattle.

But that’s not me looking for something to brood about, but rather me looking toward the future and hoping for MORE positive things to rally around should the Vikings make the playoffs. Like 2018, though, we could be looking at the post-season from the outside thinking that if only they’d held on in Seattle (like in 2018, where multiple missed field goals in the Packers game ended up being the difference when all was said and done) they may have been able to not only make the playoffs but also make a decent run.

It’s hard to argue that there is a team that is as hot as these Vikings in the NFC right now. The Packers barely beat the Jags, the Saints will be without Brees for at least three weeks, the Bucs seem like either a great or terrible team depending on which Tom Brady shows up, Seattle has an atrocious defense, etc.

That’s a pretty crazy turnaround for a team that had nearly every news source calling for the heads of both head coach Mike Zimmer and general manager Rick Spielman during the bye week.

It was then that Spielman was widely mocked for saying that no one considered the season to be over on the same day that the team traded away defensive end Yannick Ngakoue for less than they gave up to trade for him weeks earlier.

That brings us back to the intro of this article, as Dustin’s email solidified something that I’ve been thinking about since the Packers win…

Sure this team looks good, but imagine if they had KEPT Ngakoue. Even if his agent explicitly told Spielman that he wouldn’t have resigned after this season, he is still the defensive lines sack leader by almost double despite not being on the roster since before the bye (with 5 sacks to DJ Wonnum’s 3, and Odenigbo’s 2.5).

Sure, this defense has played great since the bye by running a lot of cover-2/ two deep safety looks intermixed with more blitzes than we’d become accustomed to as Vikings fans under Zimmer, but having a player like Ngakoue on the roster who could create pressure on nearly every down?

Instead the team is rolling with what they have and it’s hard to knock this unit. However, considering the lack of a clear front-runner in the NFC, it isn’t hard to imagine this scrappy unit making a decent run in the playoffs. While I have a ton of confidence in what I’ve seen, I’d feel a lot more confident if the team had Ngakoue causing issues on the end of the line.

Then again, that could just be the pessimist in me.

While I’m sure I’d be much happier come April 2022 with the additional third-and-fifth (which, let’s be honest, will be traded for ten 7th-round picks), the Vikings most likely would’ve received a compensatory third-rounder for losing someone like Ngakoue to free agency (assuming that would’ve happened).

Perhaps Ngakoue would’ve seen what this team is building and stuck around after all. Something we will never know, but considering that he had five sacks in six games despite not being in game shape or knowing the Vikings defensive scheme…

… It’s hard not to think what could’ve been. But. i guess we’ll get a glimpse when the Vikings face the Ravens in the Super Bowl for the purplest Super Bowl since Prince KILLED the half-time show a decade ago.

That optimism is for you, Dustin. 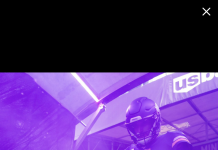 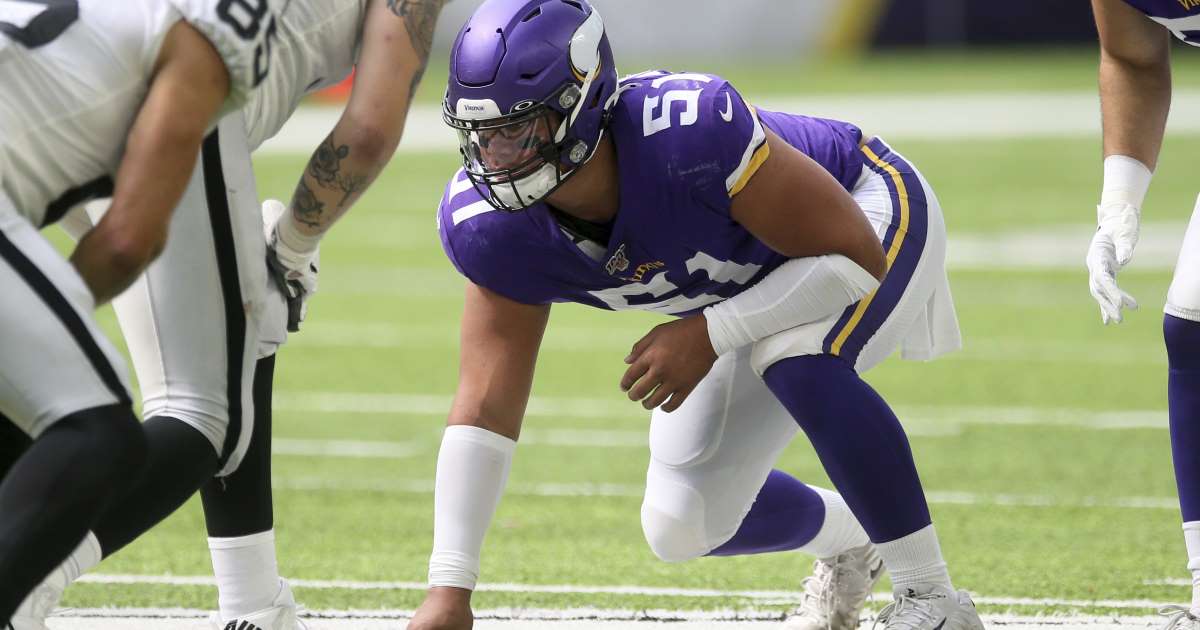 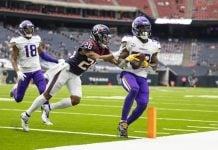