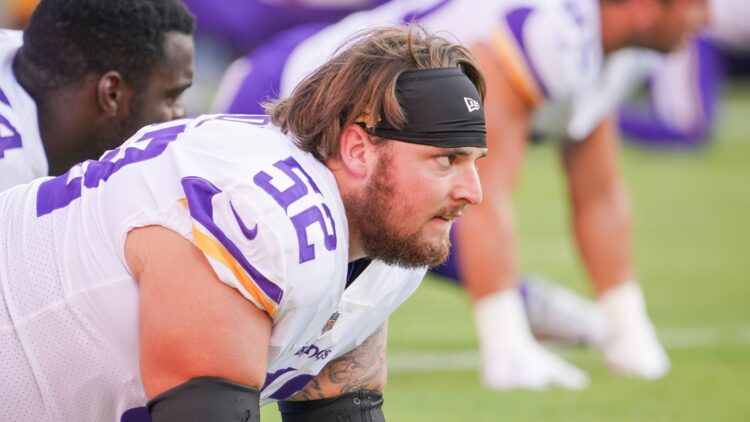 The Minnesota Vikings went into week 16 in the thick of a heated playoff battle for the final two wild card spots in the NFC playoffs. With the San Francisco 49ers losing this past Thursday, all they needed was a win against the LA Rams to tie them for the six seed for the NFL playoffs.

Obviously, that didn’t happen. The Vikings came out flat against the Rams, and they lost 30-23. After they lost to LA on Sunday, their record fell back below .500 to 7-8. With the Eagles also winning and improving to 8-7, that meant the Vikings fell all the way out of the playoffs. However, because of the Washington’s and New Orleans’ losses, the Vikings remain at the top of the teams “on the outside looking in”.

Being a game behind both Philly and San Fran and tied with the Falcons and Saints, the Vikings will need some help from other teams in order to make the NFL playoffs. However, it’s far from over for Minnesota at this point. Here’s a blueprint for how the Vikings can still sneak into the wild card.

For the Vikings themselves, the mission is quite simple; they have to win their games. Their remaining schedule, per usual, is all divisional opponents, so that will be no easy task. Week 17 brings with it a Sunday night matchup with the Green Bay Packers at Lambeau Field, and then Week 18 brings another game against the Chicago Bears.

Of course, these are both teams that the Vikings have beaten already in 2021. That said, playing Aaron Rodgers at Lambeau Field in primetime is no easy task. Additionally, the Vikings have not swept a season matchup with the Packers since 2017. As for Chicago, those games seem to always end up sloppy. Even with rookie Justin Fields at QB, that game seems like a tough one.

In order for the Vikings to make the NFL playoffs, it is imperative that each of the Eagles and 49ers lose at least one game moving forward. Again, it’s not an unfeasible scenario. The Eagles have games against Washington and Dallas to close their season out. Philly beat Washington just a couple weeks ago, but they were blown out by the Cowboys back in September.

As for San Francisco, they play Houston this week before a week 18 matchup with the LA Rams. The Texans are coming off a very surprising upset over the LA Chargers this week, so maybe they can carry some momentum into this week against the Niners. Finally, San Fran has already handily beaten the Rams this year, 31-10.

The Vikings and Saints are a pair of teams that have ended up in very similar positions for much of the season. Because of that, the tiebreakers between these two teams have become a bit of a mess. As of now, if the two end up in a head-to-head tiebreaking scenario, it looks like things will likely come down to the fourth tiebreaker, strength of schedule.

Obviously, there are a lot of things that have to break the Vikings way just for them to sneak into the playoffs as the seventh seed. It gets even tougher when you consider their next game is a primetime matchup against Aaron Rodgers. However, there is still a glimmer of hope for the 2021 Vikings whether you would like to acknowledge it or not. It will likely come down to the last week of the season, but if 2021 has shown us anything, it will likely be a wild ride to the finish.