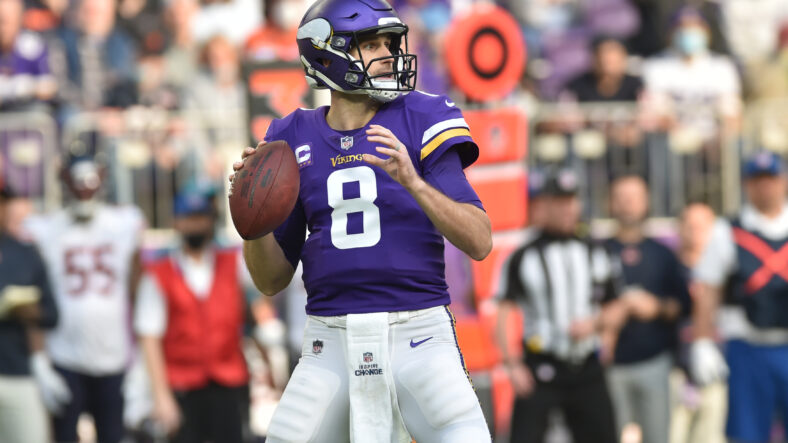 Before you get your hopes too high, I have bad news. No, the title is not referring to a good kind of history. You see, ever since the Minnesota Vikings playoff run in 2019 where they went into the Superdome and upset the New Orleans Saints in overtime, the Minnesota Vikings have played very mediocre football over the past two seasons. They’ve been sub-.500 in each of the 2020 and 2021 campaigns, going a combined 15-18.

There are a multitude of reasons behind this lack of success, on both sides of the football. However, the numbers that stick out like a sore thumb come from the defensive side of the ball. They’ve ranked among the bottom five in terms of yards allowed, and the bottom ten in points allowed. This needs to improve if the Viking are to be competitive in 2022, and if it doesn’t, it’s very likely that Minnesota will have a third consecutive losing season.

Believe it or not, it would be the first such losing streak since the franchise’s origin. They had three losing seasons from 1961-63, but since then, Minnesota has been consistently relevant. The Vikings have had a couple close calls, including seven occurrences where the Vikings have had two straight losing seasons, but there has never been a third season of poor play. The closest that Minnesota has come to such a streak was a three-year stretch from 1983-85 where they went 8-8, 3-13, and 7-9. They also had a similar stretch earlier on in their history from 1965-67 where they recorded records of 7-7, 4-9-1, and 3-8-3.

This has been an impressive stretch of competitive football, spanning the course of nearly 60 years. Most teams have gone through some sort of irrelevance even in the last 10 years, let alone the last 60. Even more impressive, the Minnesota Vikings are the only team in the entire NFL to not have multiple three-year stretches of losing football. Even franchises with historic championship pedigree like the Dallas Cowboys, Green Bay Packers, and Pittsburgh Steelers have gone through multiple extensive streaks of bad football. Or perhaps it’s less impressive and just more frustrating that there hasn’t been a single Super Bowl victory over the course of these 60 years.

Minnesota puts its historic streak on the line when the 2022 regular season kicks off in September. 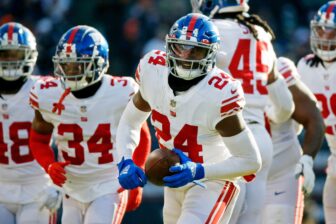