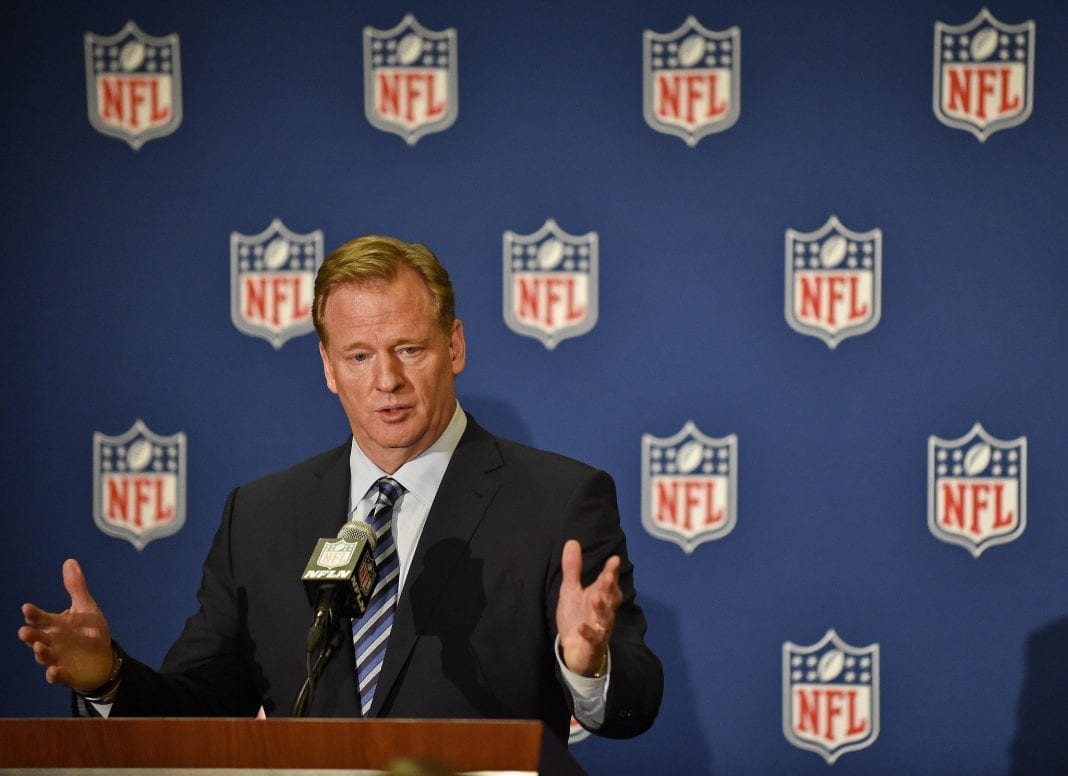 One of the larger story lines from this off-season when it comes to every team in the NFL is the impact that COVID-19 will have on revenue in 2020 and the subsequent reduction in the 2021 (and beyond) salary cap. As NFL fans, we’ve all become accustomed to the annual salary cap increase that comes from the fact that the NFL increases it’s revenue each year. With COVID, that clearly isn’t going to happen and that has lead people to speculate that the salary cap could be reduced by as much as $50 to $75 million dollars in 2021.

Fortunately, that won’t be the case as there has been a new agreement between the NFL and the NFL Players Association that’ll spread the lost revenue from this season over the next couple years, to brunt the loss of revenue and allow teams to at least stay afloat.

Unfortunately, that means that the 2021 salary cap will be a minimum of $175 million, down from the 2020 cap of nearly $200 million and the previously projecte 2021 cap of $210 million. The cap could be better than that if revenues are better than expected, but it appears that that will be contingent on how many fans are able to access games in person.

As previously reported, by me, the revenue the NFL makes from ticket sales is a little over 15% of the leagues revenue. Considering the social distancing rules that are being resurrected across the country thanks to the second wave of COVID-19 and that clearly aren’t going anywhere because somehow people are equating common sense things like wearing masks to some sort of sign of communism (while ignoring the fact that federal agents that aren’t wearing any sort of identifying uniforms that are driving unmarked rental vans while snatching US citizens off of the street by violating the 4th Amendment).

That’d mean drastic things for teams in the league and the Vikings specifically as they’re currently dealing with a holdout from their starting running back over his contract extension, and because they’re going to be paying their quarterback, Kirk Cousins, $45 million guaranteed in 2022 the second the 2021 season begins.

That’d mean Cousins contract alone would be just under 26% of the Vikings’ 2022 cap (if they’re spreading out this season’s losses and the losses are as expected). That is unsustainable in the NBA, let alone the NFL where you have 22 starters and a roster of 53-players during the regular season.

For a league that brings in nearly $10 billion a year in gross revenue, you’d think that they’d just eat this season’s losses and continue on the same yearly cap increase as they have during the current CBA. The owners of NFL teams clearly have the money to do just that, but this is also a league that essentially holds local governments and it’s fans hostage by threatening to leave or actually leaving unless they are given a publicly funded stadium. I’ve always been the type to say that that aspect of the sport(s) I love is a necessary evil and part of living in a major market, but I’ve always wondered why the owners didn’t pool money to build new stadiums for teams that needed them because new stadiums generate way more revenue, so in the long run it’d make more sense and it, you know, wouldn’t piss people off.

I don’t know what is going to happen as the contracts that every team has negotiated with it’s players were predicated on the salary cap increasing each year. This could single-handedly change the fortunes of a ton of teams, and also the careers of veterans who might not have to retire because teams just can’t afford to bring them in.

Perhaps the league will end up just eating the losses this year, as I can’t imagine that teams and players aren’t going to revolt when they actually see what the cap is going to be as this could be one of the most seismic and devastating things to ever have happen to the NFL. Maybe they could apply for one of those small business no interest loans?

Or, again, the owners could just accept one or two less gold bars this year and then allow it’s product to continue as is during a time that people are struggling, a third of people missed their house payments last month, and over 50% of adults are not working right now and also no longer getting any sort of relief from the federal government to, you know, keep their homes or eat… What’s that called? Oh yeah, food?

It just feels like this is very bad taste in more way than one, but it doesn’t surprise me as the NFL is probably the most miserly league of the four major sports. Don’t believe me? Just try to watch an embedded video of anything NFL related or enjoy your seat license and $12 8-ounce beer the next time you go to US Bank Stadium.

Just keep in mind that the more beer you buy the better the chance the Vikings can field a full team in 2021. 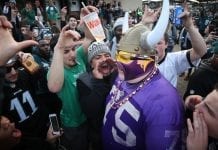 The Cousins revisionist history has to stop