The 5 Standout Games on the Vikings 2022 Schedule 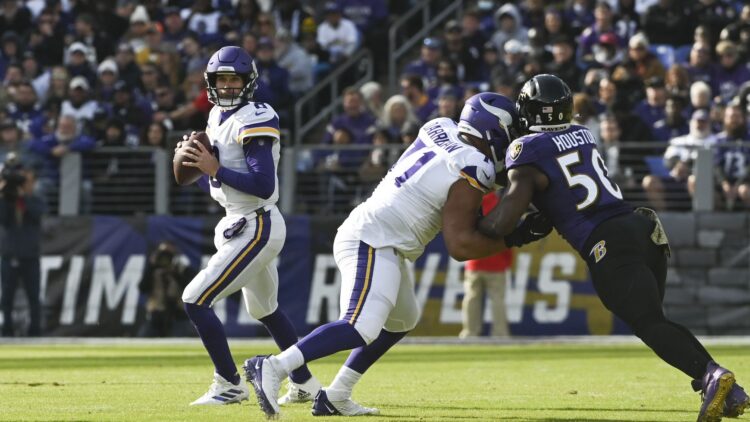 This is Episode 49 of VikesNow, a YouTube channel devoted to daily Minnesota Vikings analysis. This episode examines the most critical 2022 Vikings games from a May standpoint.

Particularly, the games in which fans will learn the most about the Vikings are discussed.