Talent Evaluators Insist Andrew Booth Jr. Can Be a CB1 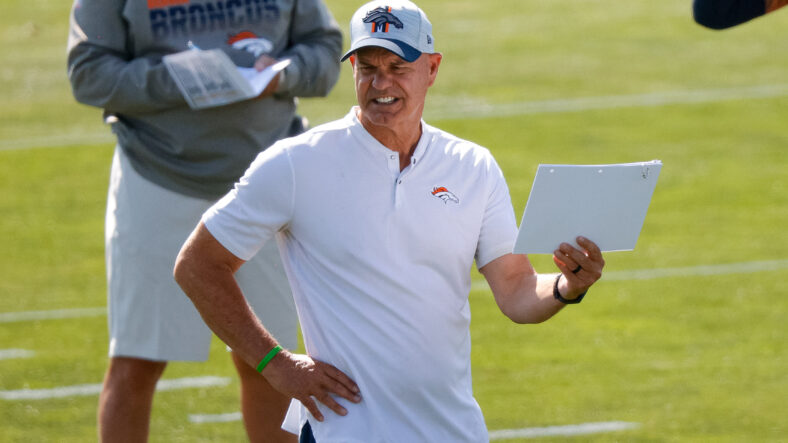 I, like many of you, was really hoping to see the Vikings improve their secondary in the draft. Lewis Cine ought to make a sizable difference, especially in run defense. In the second round, Minnesota did a nice job of being aggressive, moving up to snag Andrew Booth Jr.

At 42, Minnesota got great value. Of course, there are injury concerns aplenty; it’s why he slid all the way to the second. Nevertheless, a healthy Booth would give the Vikings a shot at a CB1.

The Draft Network has him as their 7th-best player, praising him for his athleticism, brains, and competitiveness:

Andrew Booth Jr. came to Clemson with a 5-star recruiting status and as an academic standout. His contributions to the program met expectations. He offers an exciting blend of size, athleticism, instincts, physicality, ball skills, and competitive toughness that give him the makeup of an impact starter at the next level. He is a fiery competitor on the field that plays with an alpha mentality.

When it comes to areas of growth, Booth Jr. can clean up some missed tackles and improve in zone coverage. While he’s never passive as a tackler, there are instances where he leaves his feet with too much distance between himself and the ball-carrier or isn’t under enough control to finish. In zone coverage, he can do a better job of squeezing routes and coming off his landmarks when necessary.

Booth stays in phase because of his lower-body quickness and hip-flip skills to mirror routes, staying coordinated in his transitions and in position to make plays on the ball. There is nothing finesse about his play style, and he takes his contain responsibilities seriously in the run game, but his downhill aggressiveness makes his tackling an adventure. Overall, Booth’s tape has some volatility, and he must mature his feel for spacing, but he has fluid athleticism, finds the football and disrupts the catch point, three important ingredients to playing the position at a high level. He has NFL starting traits (if he stays healthy) and projects best in a man-heavy scheme.

Going into training camp, Andrew Booth Jr. will be the team’s 3rd option along the outside. Cameron Dantzler and Patrick Peterson, at least for now, are the starters. If the rookie can stay healthy, then it won’t be too long before he starts pushing for playing time.

Purple PTSD: What The Experts Have To Say About Lewis Cine, The Minnesota Vikings First-Round Selection