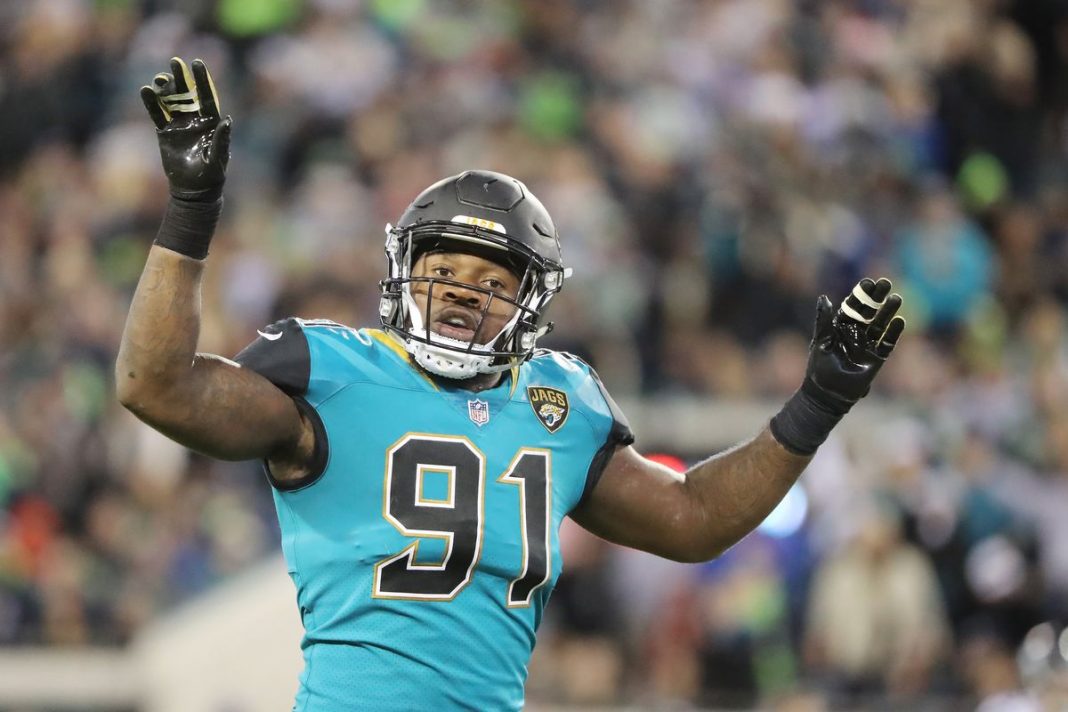 Wow, what a way to end a weekend, huh? The Minnesota Vikings swung for the fences Sunday morning when they successfully traded for disgruntled Jaguar’s star Yannick Ngakoue.

It wasn’t cheap, and with as many solutions this trade brings, it also brings questions.

What does this mean for Danielle Hunter?

Danielle Hunter has been nursing a “tweak” for the majority of training camp. With very little information and a stern Mike Zimmer, Viking’s fans have not been able to get a clear answer on their star defensive end. All reports indicate that Ngakoue was brought in to complement Hunter. What if this isn’t the case at all, and Ngakoue will be expected to replace the injured Hunter? A shuddering thought, but this injury has left many second-guessing the defensive-line position throughout the start of the season. Without Hunter, this group looks pedestrian, but with the two now together the Vikings may have the best 1-2 punch in the league.

I am going to keep it real with you Viking’s fans; the cap situation just got a whole lot murkier. Cronin reported earlier today that Ngakoue’s franchise tender is $17.8 million, but she expects that number to fall in the $12-$13 million range. This is significant news for a star defensive end that has been going back and forth with his former team for months now. Ngakoue wanted to be here and took a pay cut to do it. When the Dalvin Cook contract negotiations stalled, perhaps the Vikings thought it wise to direct the money elsewhere.

Minnesota will have the ability to offer Ngakoue big money after the season, but it will be difficult considering the other star players the team hopes to re-sign. The Vikings entered today with $12.9 million in total cap space. Ngakoue will require that, if not more to sign for this year. This means the Vikings will have to either cut or restructure the contract of a current player to accommodate him.

The Current Status of the Defensive Line

The edge defenders the Vikings now hold in house are an elite set of pass rushers. Since the start of 2016, Ngakoue, 25, is one of five players with at least 35 sacks and 10 forced fumbles. This puts him among the elites of the NFL, joining the likes of Aaron Donald, Chandler Jones, Khalil Mack, and Frank Clark. This an absurd stat, but the absurdities don’t stop there. Ngakoue also boasts a pass-rush win rate of 21%. This number is elite considering Everson Griffen (17%) and Danielle Hunter (15%) both finished below that bar in 2019.

The defensive line is now fronted by two 25-year-old stud defensive ends that will play a monumental role in how this team fares in 2020. Envisioning a world without Danielle Hunter would be impossible, and it is without a doubt that the Vikings hope to see both of their star D-linemen lining up opposite of each other next year.

Who is Yannick Ngakoue and What Does he Bring to This Football Team?

Let’s be abundantly clear; Yannick Ngakoue, above all else, is Everson Griffen’s replacement. He may be entering his fourth year from Maryland, but he has been brought in with that single purpose. Keeping him around should shore up the edges on the defensive line for years to come. And despite the positive reviews coming from the Minnesota secondary this training camp, it should help out a young position unit that will take all the help it can get.

Another reason I really like this trade is because of this:

It seems Yannick Ngakoue is here to work hard for a Viking’s team that will desperately require his services this year. This trade was a swing for the fences, and time will tell if the ball leaves the yard.

P.S. Here’s some Ngakoue highlights to get you revved up on a Sunday afternoon.