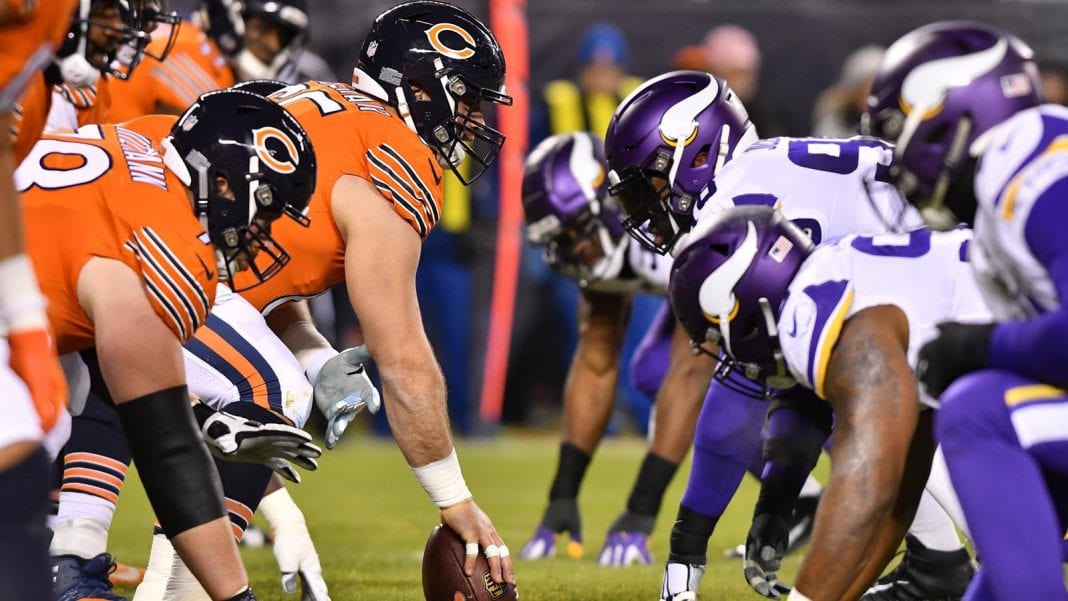 Through the first three weeks of the NFL season, Vikings running back Dalvin Cook is without a doubt a candidate for league MVP. The Vikings offense runs through #33 as he leads the league in rushing yards (375). This week the Vikings offense will face arguably it’s toughest task of the season as they travel to Soldier Field to face the Chicago Bears—a defense led by Pro Bowlers like Khalil Mack, Akiem Hicks, Kyle Fuller, and Eddie Jackson.

This game may come down to the quarterback play, though. Both, Kirk Cousins and Mitchell Trubisky both looked better in week 3 after starting off the season with shaky starts. Both quarterbacks will face top 5 defenses on Sunday and this game may come down to who can make less mistakes. The Bears have the edge in this category with home-field advantage, but i’ll never rule out a Zimmer-led defense against a QB who’s flaws are spotlighted when pressure is dialed up.

*For all the latest Vikings news and updates, you can follow me on Twitter at —> @Purple_Post. #SKOL