Sansevere: Now it’s on the Brothers Wilf to save the Vikings 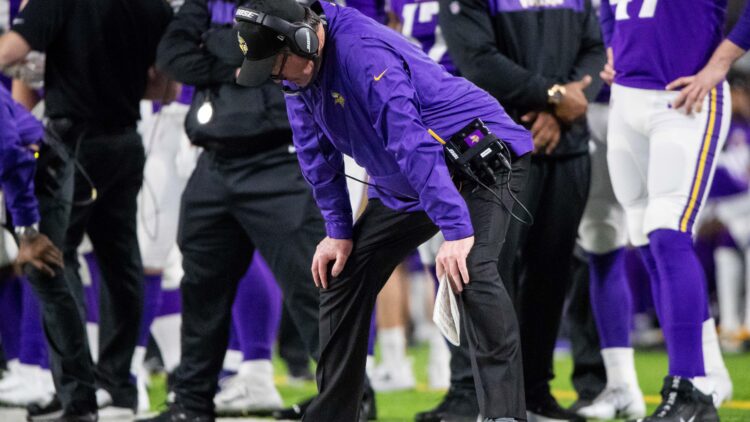 The Wilf brothers made the right call, firing both Mike Zimmer and Rick Spielman.

Zimmer had eight years, zero Super Bowl appearances, and it was time to go.

Spielman has had a spotty record drafting players, and that it is the kindest way to put it.

Now it’s up to the Wilf clan to make more decisions that enhance the Vikings’ chances of winning a Super Bowl, or at least getting back to one after more than four decades.

The Wilfs can build shopping malls, but can they construct a franchise that makes annual trips to the playoffs and becomes a serious Super Bowl contender every season?

The best decision they’ve made since buying the team came on Black Monday. Kudos to them for not keeping Spielman and just giving the heave ho to Zimmer. Both. Had. To. Go.

They have to stay in astute mode. The most important hire will be the general manager because, unless they have some unorthodox plan, the GM will hire the coach.

When they interview GM candidates, two of the most important questions to ask are whether the guy would hire an offensive- or defensive-minded coach and how will he deal with the $45 million cap hit that comes with Kirk Cousins.

Any worthwhile offensive coach will know the importance of hiring a top defensive coordinator so I wouldn’t fret about the defense.

As for Cousins, his contract is a killer when it comes to signing free agents. If he refuses to renegotiate it to ease the cap hit, as Tom Brady did multiple times in New England to keep those Super Bowl rings coming, Cousins is a selfish POS who doesn’t care about winning.

At that point, you unload him to some desperate QB-needy team. It likely would mean eating a significant amount of the cap hit and agreeing to pay some of that $35 guaranteed base salary owed to him.

But this team needs a chance to succeed, and it won’t happen with Cousins taking up so much of the salary cap.

We will learn a lot about the Wilfs as owners in the days and weeks ahead. And we will have an idea of the future of this franchise.