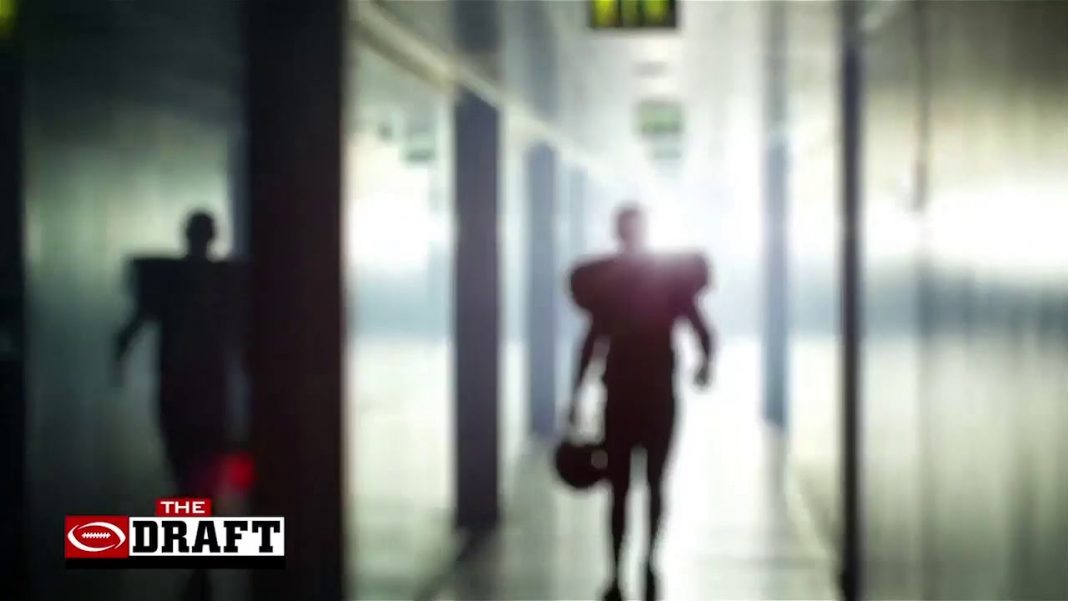 The Vikings went into day 2 of the 2020 NFL Draft with three picks, including one that they were recently awarded via the compensatory pick system. After a first-round that was the Kirk Cousins of first-rounds (in that it divided the fan base right down the middle), a day in which the Vikings used their first… First-round pick on LSU slot receiver Justin Jefferson traded down from 25 to 31 and then used that 31st pick on TCU CB Jeff Gladney.

The main source of consternation, at least from this guy (Me), came from the continued lack of serious investment in the offensive line.

Well, that seemed to be solved with the first pick on Day 2:

They followed that move by doing what the Vikings do (during the Zimmer regime), drafting another corner. This time it was Cameron Dantzler of Mississippi State:

Stay tuned for thoughts on this and all Vikings pick before and during the third day of the draft, starting tomorrow at 11 a.m.!

We will be chatting live via our live chat function as well as our message board!