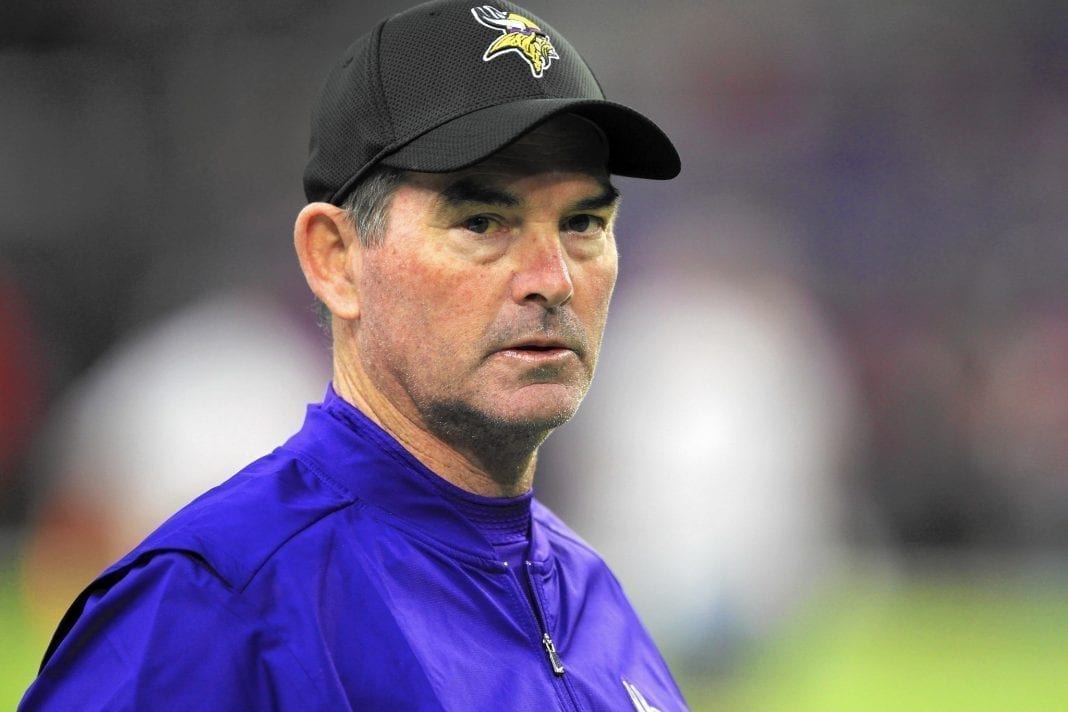 On the same night that one purple and gold franchise became champion, the Minnesota Vikings blew their lead on Sunday night football against the Seattle Seahawks. Minnesota looked dominant against Seattle in the first half, but a Dalvin cook injury, a failed fourth and goal, and a Russell Wilson led comeback resulted in the Vikings going 1-4 and once again breaking Minnesota fans’ hearts. Here are some questions to ask after Week 5.

Is it time to fire Mike Zimmer?

It’s tough to put a loss on one person, but it did look as though the Seahawks gave that win to the Vikings, and Mike Zimmer dropped the ball. Maybe statistically, going for it on fourth down was the correct call. However, the way that the defense was playing, it does seem more logical to go for the field goal and go up by eight. The Seahawks needed to drive down the field for a touchdown and a two-point conversion. Even if all that does happen, you still have overtime to play for.

With not getting it on fourth down, it leaves the head-scratching question of what could have been? The Vikings win the game against the Seahawks, improved to 2-3, with a victory over one of the NFL’s best teams, while Mike Zimmer looks like a genius. The Vikings would then be going against the winless Atlanta Falcons and could easily be 3-3 at their bye week. However, it didn’t work, and now the Vikings sit at 1-4, and all hopes of a playoff bid are virtually nonexistent.

Personally, I like Mike, and I think that the Vikings firing him over this loss would be a bit too harsh, but I do understand the frustration.

How is Dru Samia still starting?

A constant theme in this game was how bad Dru Samia was. That could honestly be stated for this entire season, but Jarran Reed, the Seahawks defensive tackle, destroyed Samia last night. Samia has been one of the worst guards in all of the NFL, and though he has only played four games, he has put on awful tape. Maybe Samia isn’t ready, and benching him will help, but playing Samia right now isn’t helping Kirk Cousins when he has to evade a defender before throwing.

The Vikings could move backup center Brett Jones to guard or move second-round pick Ezra Cleveland from tackle to take over Samia’s spot or see what Kyle Hinton has to offer. Samia isn’t the worst run-blocking guard, but it is hard to believe that Dru Samia is the best option at guard at the moment.

Any NFL injury is terrible and changes a team. However, if Dalvin Cook is seriously injured, the Minnesota Vikings might as well just pack up their things and hit the reset button for next season. Cook is so much of the Vikings offense, and he is so essential to what Zimmer wants to do. Cook pulled up with a non-contact groin injury in the third quarter and did not return for the rest of the game. He is getting an MRI on Monday to see how bad the injury is.

If Cook is out for an extended part of this year, it’s best to get him as healthy as possible before returning because there’s not much waiting for the Vikings this season in terms of contention. Cook signed a five-year, $63 million contract, earlier this season. The Florida State alumni has been crucial for Minnesota; he is the league leader in rushing yards (489) and has the most rushing touchdowns this season (7). Alexander Mattison is a solid back, but losing Cook would change the offense dramatically.

Is Eric Wilson the future?

Not everything was for waste in Week 5. Linebacker Eric Wilson looks to be the future of the Minnesota linebacking core with Eric Kendricks. Wilson has been great this season and was dominant against the Seahawks. Wilson registered one sack, six tackles, three quarterback hits, and an interception while playing all defensive snaps for the three straight games this season. In a season full of injuries for the Vikings, it looks as though Eric Wilson has stepped up and has given a bright spot for this Minnesota defense.

Is the season over?

No. I won’t sugarcoat anything and say things like “everything is fine,” “there’s a lot of season left to play for,” or “anything is possible.” However, the Vikings have a more talented roster than most of the worst teams in the NFL. Minnesota just went toe-to-toe, and more than likely should have beaten the undefeated Seattle Seahawks. Two weeks prior, the Vikings nearly defeated the undefeated Tennessee Titans. The Vikings are playing some very good football as of late, albeit inconsistent.

I would say that there is still a ton to look at for next season. Do the Vikings need to draft a quarterback? It will still be left to be seen. Experimenting with the offensive line is needed to find more quality starters and watching Yannick Ngakoue develop and hopefully seeing him and Hunter play together at some point this season. The Vikings could have the best roster drafting in the top 10 picks, and a young defensive player or lineman could boost them up into contending. Or the Viking could opt to draft the next franchise quarterback and not need to go into multi-year tanking to rebuild. 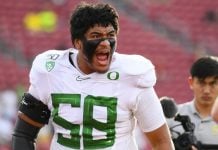 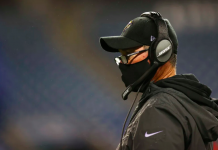