Questions Answered: Love or Hate GB in Week 1, Ending on the Road, Cine the Whole Time 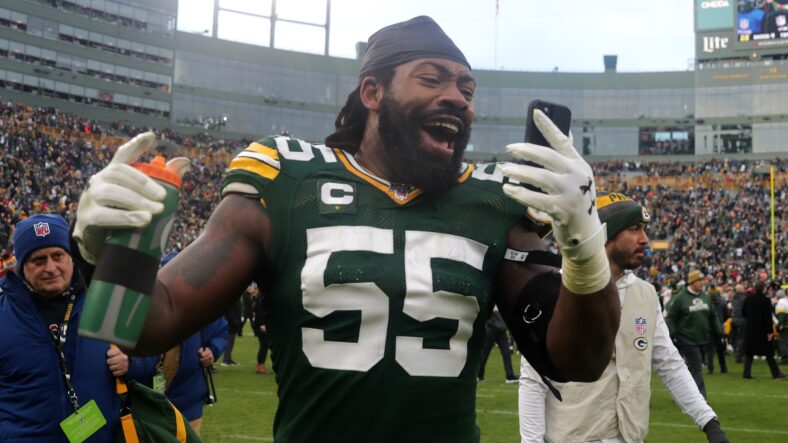 The following questions are about current Minnesota Vikings topics, answered by PurplePTSD. Today is the May 12th edition, addressed in a from-the-hip fashion. If you have questions, please email them to D.Baker@vikingsterritory.com.

Q: With the schedule out, do you love or hate the Packers at home in Week 1?

A: Closer to love than hate.

Head coach Kevin O’Connell will experience baptism by fire — and is that really a bad thing? It’s also an optimistic take to believe the Vikings will get the Packers before Rodgers and Co. hit their stride. We shall see. The Packers looked like feces to start 2021.

O’Connell had to play the Packers sooner or later, so getting it “out of the way” — at home — early on works for us.

Q: My goodness. Finishing out the season at Green Bay and at Chicago is brutal. Talk me off the cliff.

A: You’re going to find out what the team is made of down the stretch at the Packers and Bears, and that’s okay.

If the Vikings want to be playoff contenders — that is their announced goal — they should be able to hang with the primary division foes at their houses.

We don’t love this one or embrace it like the Week 1 tryst with Green Bay at home, but what can you do?

The Vikings have won three of their four games at Lambeau Field and Soldier Field.

Q: Is it true the Vikings wanted Lewis Cine in the 1st Round before they even made any trades?

The Vikings wanted their man, traded back 20 spots, accumulated draft capital, and still got him.